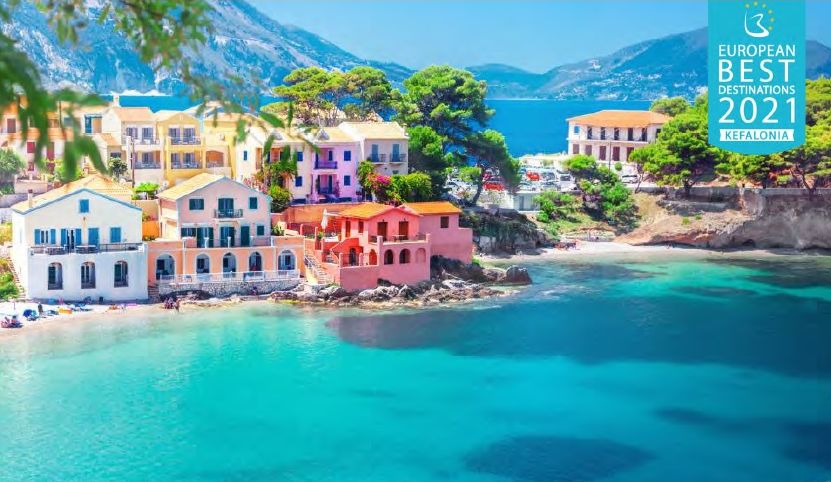 The island ranked seventh among 15 European destinations with 36,551 votes.

According to an announcement by EBD, Kefalonia is the Greek island that collected the highest number of votes since the creation of the competition.

EBD also revealed the testimony of Cécile M., a traveler from France who voted for Kefalonia:

“We agreed on the choice straight away. We have planned to go in July and will postpone if necessary. It’s a destination that’s good for kids and good for us. We are not so young anymore but not old yet, so we can do many activities, visit places or do nothing, rest, eat well and enjoy the outdoors; moreover, the destination is seen as safe for the Covid.”

Since 2009, EBD has been promoting culture and tourism in Europe to millions of travelers but also to tourism professionals and the media.

“This very special year we asked participants a simple question to which more than 600,000 travelers from 192 countries around the world answered: Where would you like to go on holiday in Europe as soon as it is safe to travel?
More than ever, this edition highlights destinations that travelers have put at the top of their wishlist. Places that they are eager to discover when the health situation allows,” the organization said.

Like every year the competition was fierce with only 21 days of online votes from 20 January to 10 February to determine the ranking of the trendiest destinations in Europe that will be promoted throughout the year to millions of travelers.

The city of Braga in Portugal was announced European Best Destination for 2021 with 109,902 votes. 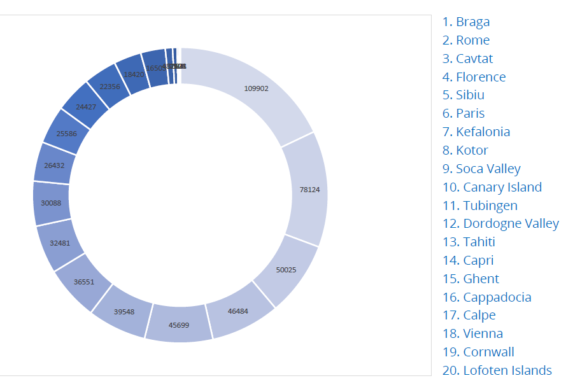