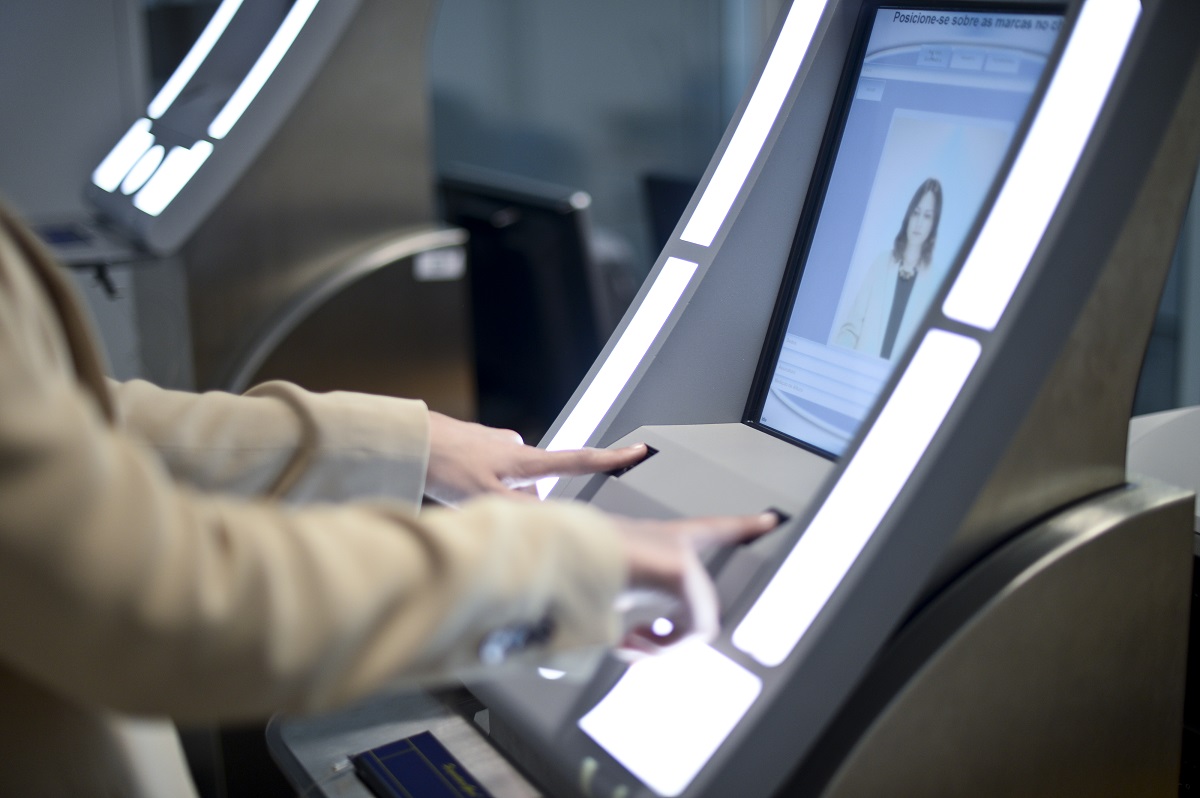 In an effort to secure borders, Greece announced that it would be implementing a border management system that will record all crossings budgeted at 35 million euros.

The action is part of a Europe-wide “Entry/Exit System (EES)” plan that will create a unified information system for recording data on the entry and exit movements of short-stay third country nationals crossing the external borders of the EU.

This means that all ports, airports and border check points in Greece will be equipped with biometric detection systems for facial recognition and fingerprinting.

The EES System is set to be operational in 2022 and will be used in conjunction with the European Passenger Name Record (PNR) directive, which foresees the collection of data on air passengers.

A tender for the project was announced in Greece in November 2020. According to citizens protection ministry sources cited by Greek daily Kathimerini, bids submitted last month are now being evaluated.

According to Kathimerini, the project consists of two parts: the first, budgeted at 4 million euros concerns the supply of software required for the operation of the new system. The second, with a budget of 32 million euros, concerns the purchase of equipment and infrastructure projects at the entry-exit points.

The relevant contract is expected to be finalized in March, with the EU financing 75 percent of the project. The ministry target is for the system to be operational by 2023. 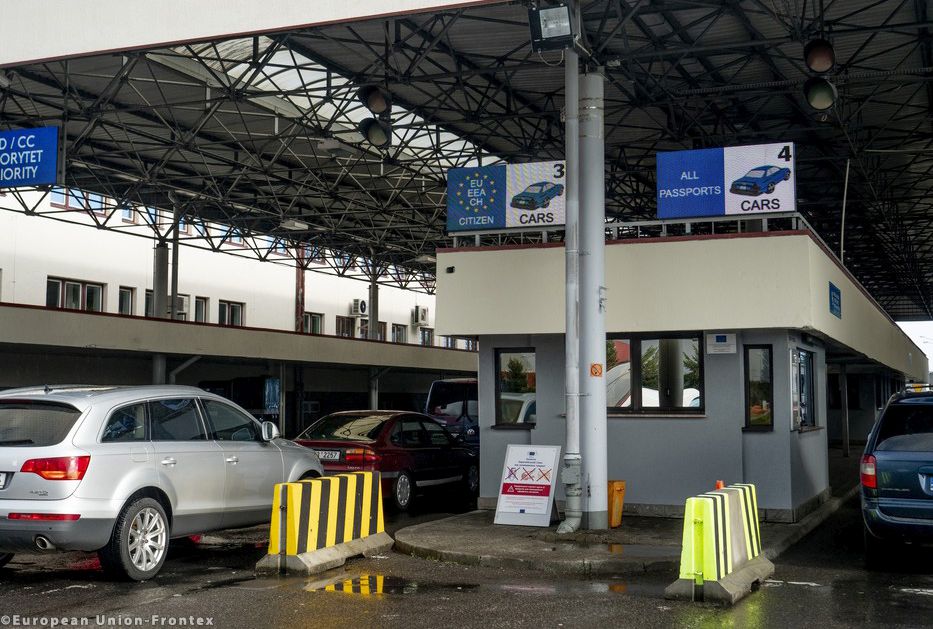 Information on the movements of third country nationals within the Schengen Area will be collected and stored at Hellenic Police headquarters. Traveler data will be stored for five years and includes names, passport numbers, four fingerprints, and biometric photos.

The EES system is aimed at preventing and detecting terrorist activities or other serious criminal offenses.

It should be noted that Greece has repeatedly been pressured by the US  to proceed with the issue of biometric ID cards to be used for intra-EU travel. In 2019, the ministry called off a tender for the issue of new securer ID cards, saying it will relaunch a competition for the creation of an Integrated Information System for the issue of citizen cards.