Greek Restaurant Owners ‘Hand in Their Keys’ in Covid-19 Protest 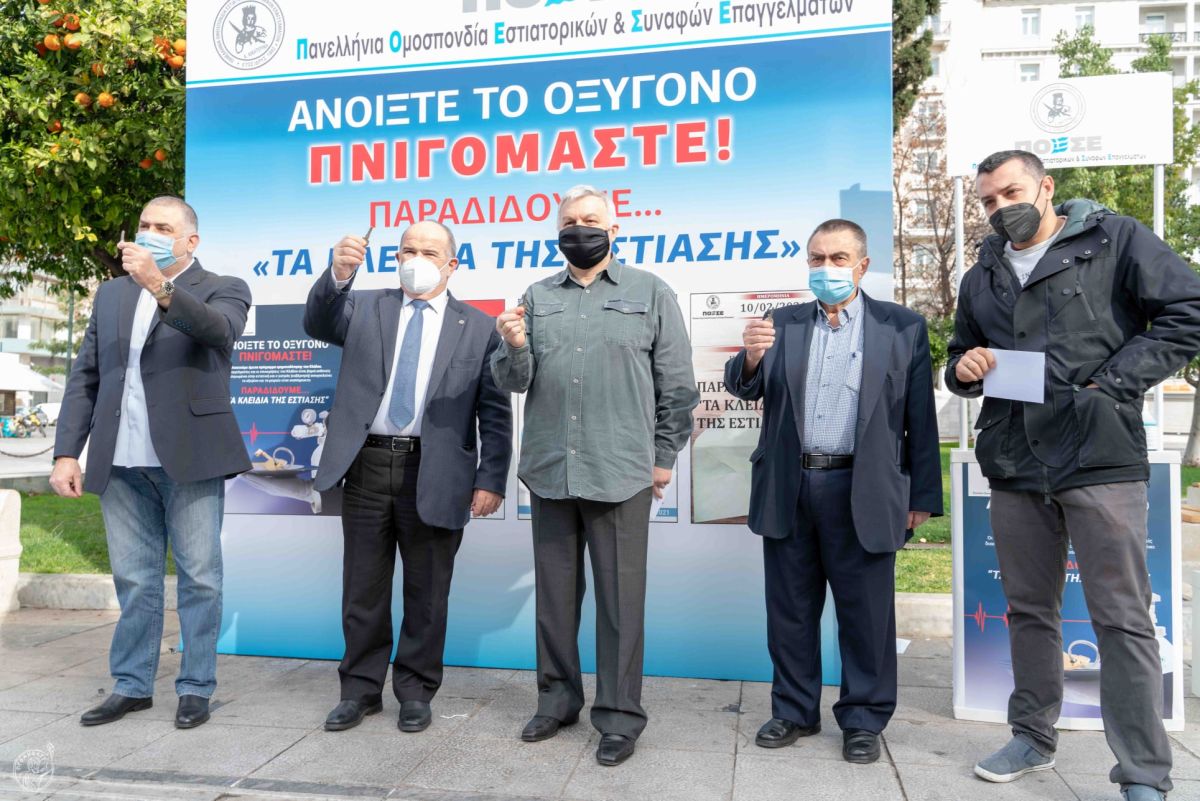 Greece’s restaurant owners are calling on the Greek government to offer “oxygen” to the F&B sector that is “suffocating” due to Covid-19 restrictions. During protests in large Greek cities, they symbolically hand over their keys to Prime Minister Kyriakos Mitsotakis.

Restaurant owners across Greece symbolically handed over their keys to Prime Minister Kyriakos Mitsotakis protesting against a new round of Covid-19 restrictions which are keeping their establishments closed.

Protest actions running under the motto “The Keys to F&B” in Athens, Thessaloniki, other cities and on the islands were organized by the Panhellenic Federation of Restaurants and Related Professions (POESE), which represents thousands of restaurant enterprises in Greece.

Restaurants in Greece have remained closed for nearly four months since October 30. According to the federation, approximately 40 percent of all businesses are set to go out of businesses in the first five months of the year when the government expects to restart the economy. 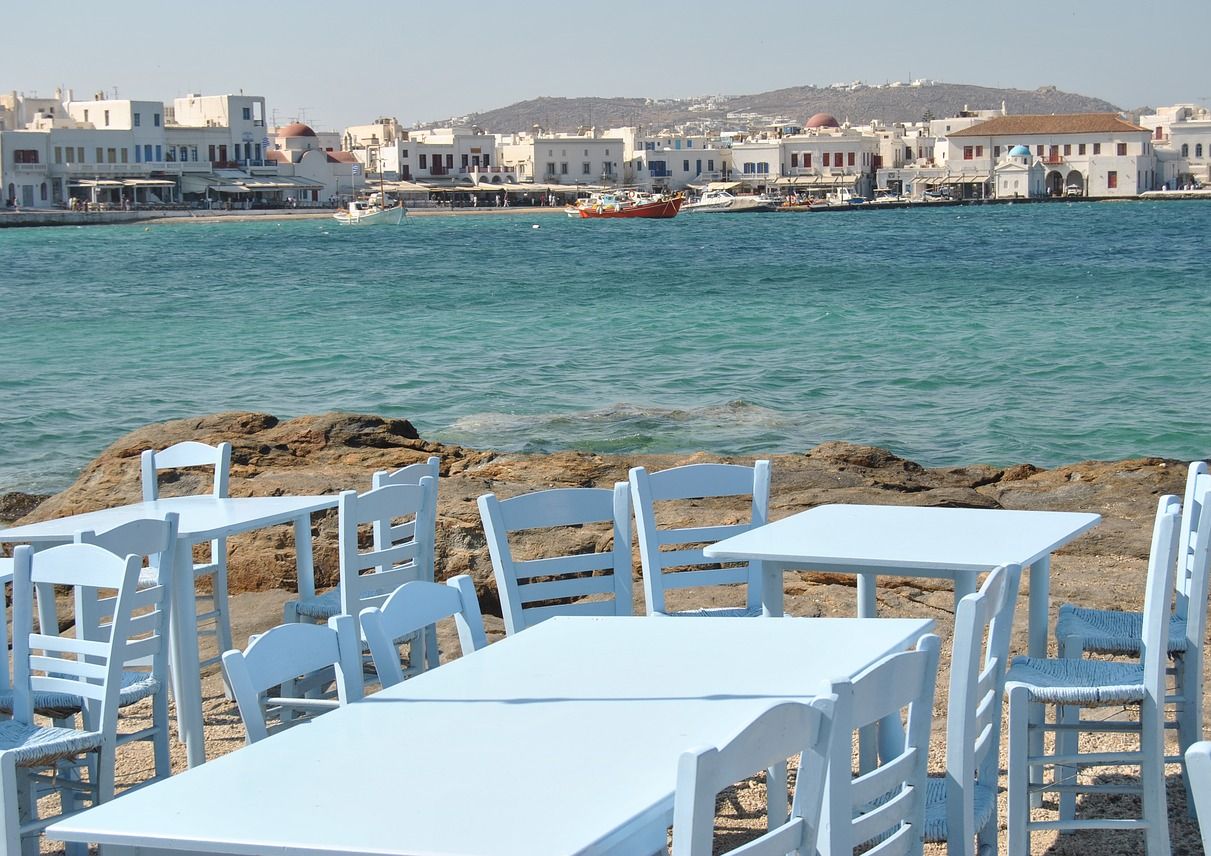 Last year, restaurants were forced to close down when the coronavirus pandemic broke out in March and remained shut for two months to May operating with strict health protocols in the summer.

The restrictions and lockdowns led to a 50-55 percent drop in turnover for restauranters, according to Hellenic Confederation of Professionals, Craftsmen & Merchants (GSEVEE) President George Kavvathas.

Despite the support measures already announced for the sector, restauranters are warning that Covid-19 may inevitably lead to closure. In 2020, the sector’s estimated losses came to 1.8 billion euros compared to 2019.

Besides the existing aid, Kavvathas is calling on the government to take additional measures for the restart of operations, such as covering total employee insurance contributions for at least six months as well as slashing debt and introducing flexible settlement terms. 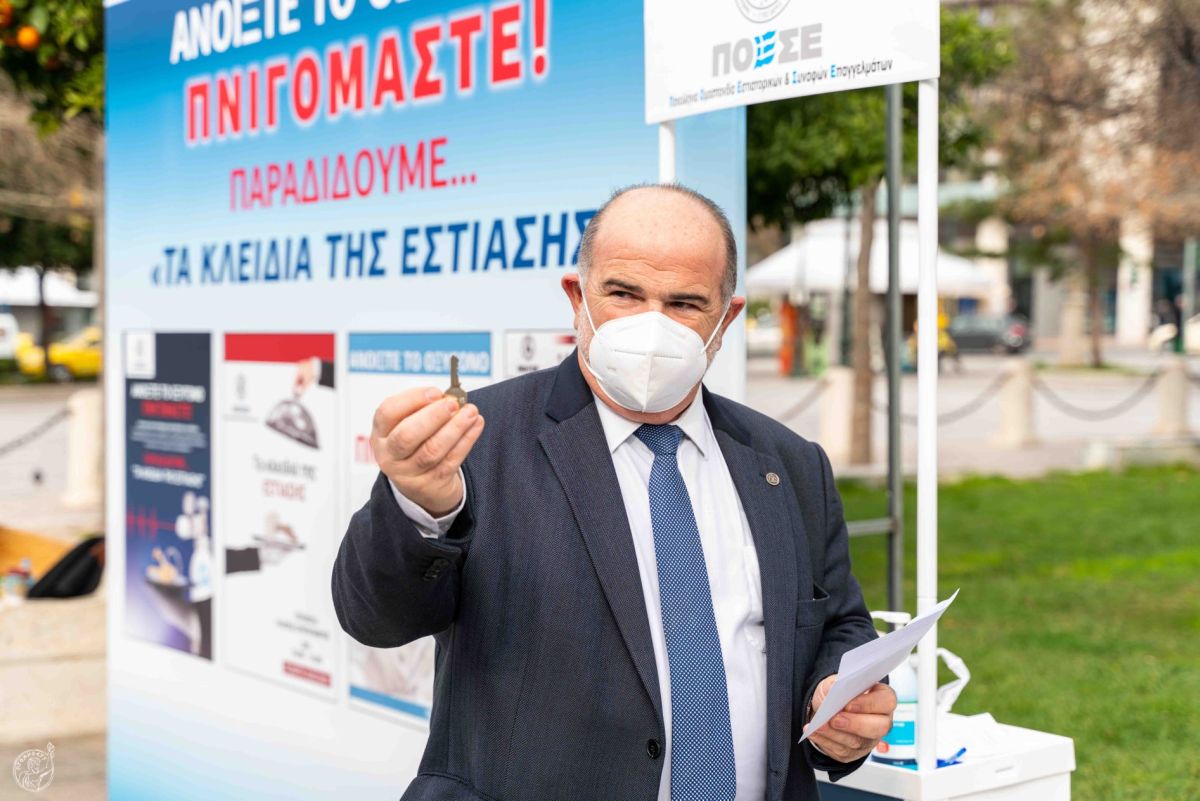 “The repayable deposit we received – which is the only liquidity for our companies – is not enough to cover our fixed costs and therefore additional measures are needed,” said Giannis Filokostas, who heads Thessaloniki’s Association of Restaurants, Grills, and Coffee Bars, speaking to Kathimerini.

According to Filokostas, very few businesses, around 30 percent, managed to set up delivery and take away operations, while many started and decided to stop because it wasn’t profitable.

Besides calling for targeted measures for lockdown periods including liquidity injections, business rent and tax exemption, as well as restart tools, Filokostas is also calling on the prime minister to meet with the sector’s professional bodies.

The Athens Chamber of Commerce has expressed its support of restaurateurs.

So far, the government has supported restauranters with 1.9 billion euros in relief aid in 2020.

Airlines: EU Decides Less Strict Rules for Use of Take-off and Landing Slots