Greek Hotels Next in Line for Covid-19 Support 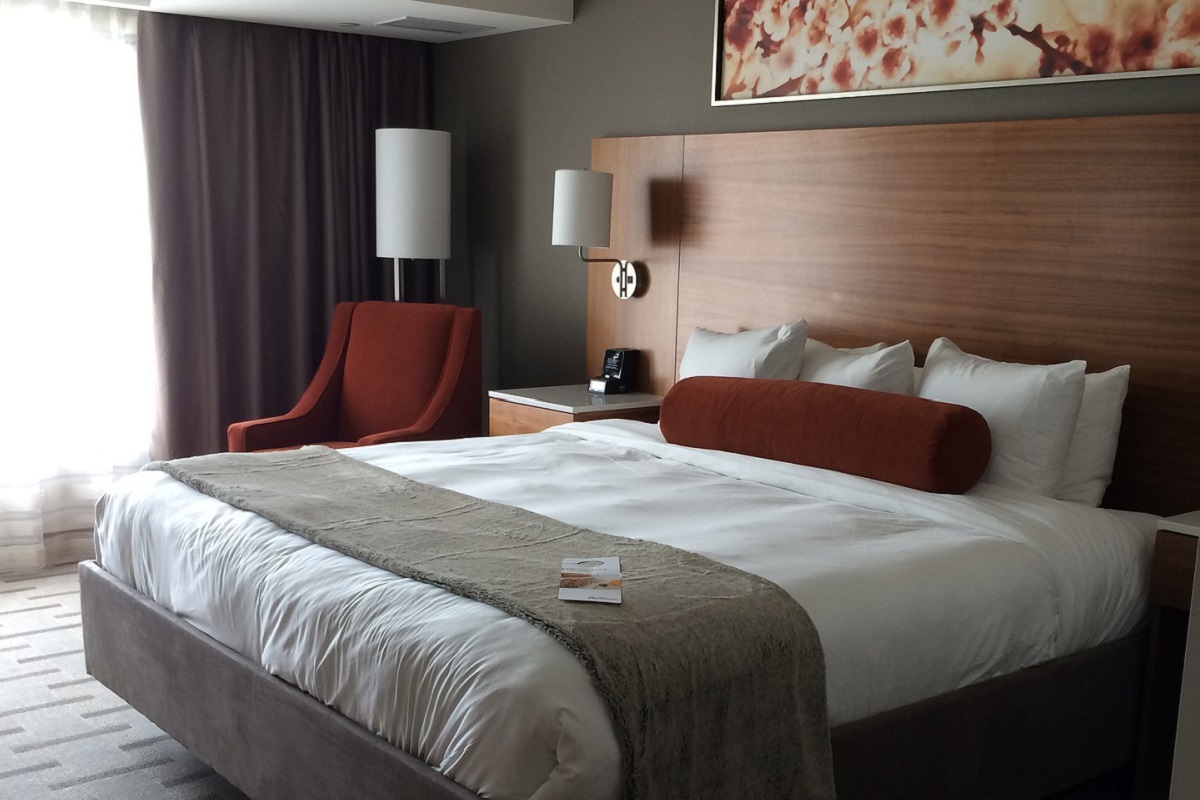 In an attempt to keep hundreds of hotels across the country above water, the Greek government announced this week that it would be releasing a new round of Covid-19 support measures and “green” incentives.

The measure applies to all hotel operations and can be activated within two years of the approved plan. Supported business will be required to retain all jobs. Details will be announced in the coming days.

Small and medium-sized businesses will be eligible for government support covering fixed costs.

Other measures include an upcoming decision for the allotment of a 534-euro subsidy for January and February for tourism employees in special categories.

Impacted 12-month hotel businesses with turnover down by at least 70 percent  over the January-August 2020 period are eligible for insurance contribution coverage through to March 31, 2021. 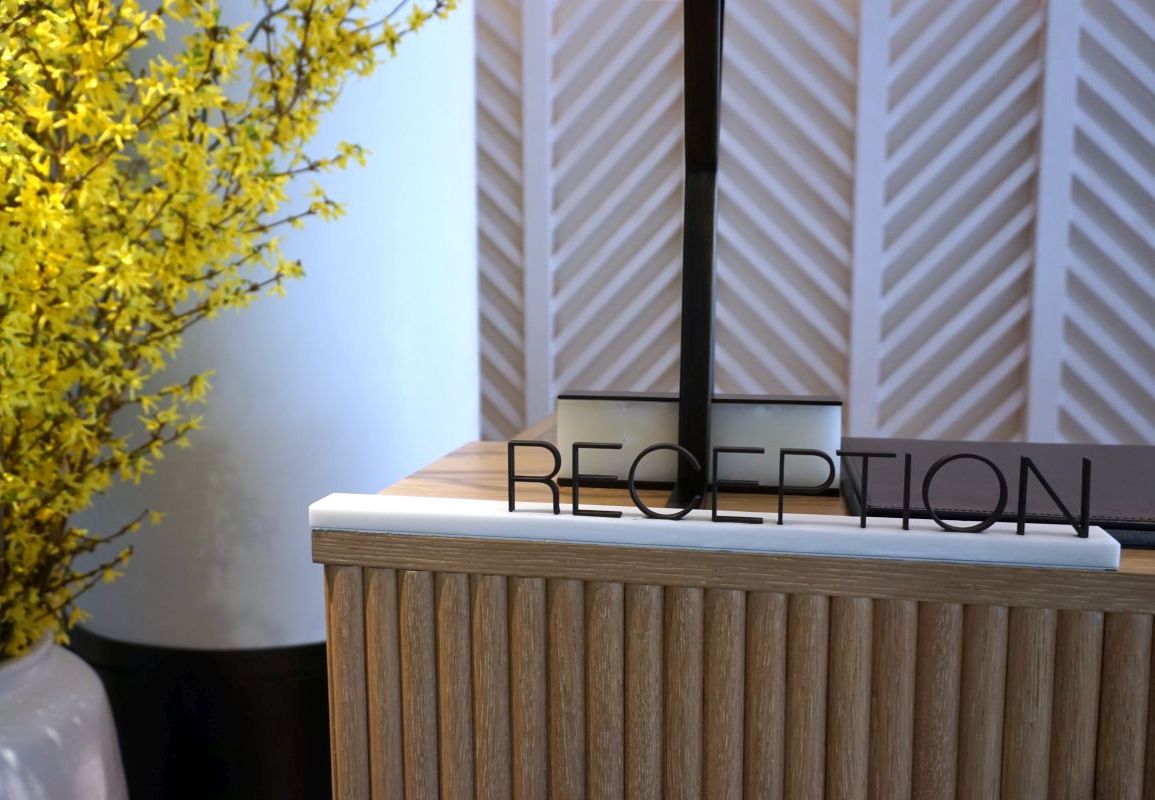 Earlier this week, Finance Minister Christos Staikouras announced a 13 percent reduction in VAT through to September 30, 2021 on all forms of ticketed transport via land or air, as well as transport via taxi or tourist bus.

The slashed VAT rate also applies to tourism packages through to December 31, 2021.

At the same time, tourism and transport enterprises affected by the pandemic will also be exempt of business rent for March.

In an interview to SKAI television, Greek Prime Minister Kyriakos Mitsotakis underlined the importance of safeguarding the tourism sector, which he said is a number one priority for the government. The sector accounts for 35 percent of the country’s GDP.

Airlines: EU Decides Less Strict Rules for Use of Take-off and Landing Slots