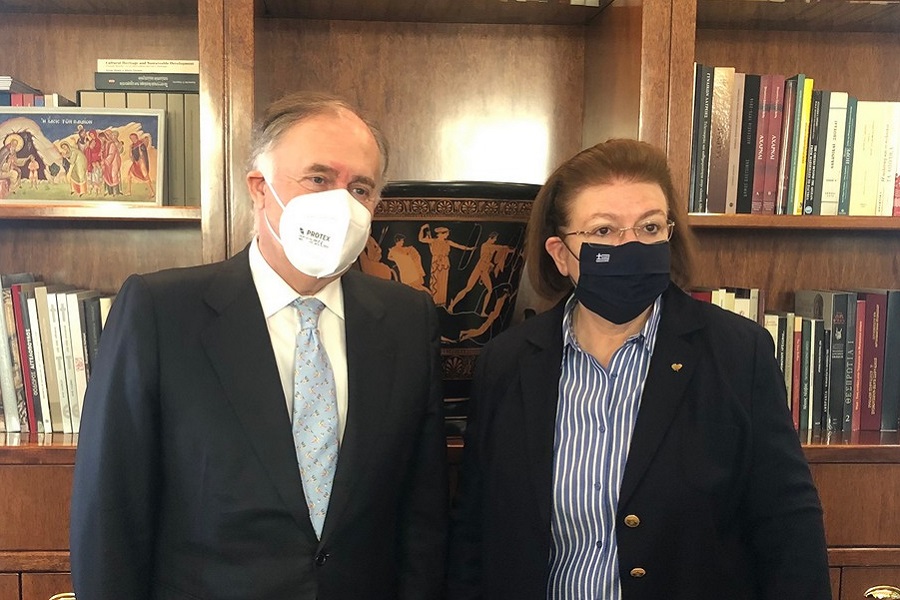 Greece and Spain laid the groundwork for future cooperation in culture to include join digital exhibitions, the Greek Culture Ministry announced after a meeting between Culture Minister Lina Mendoni and Ambassador of Spain to Greece, Enrique Viguera.

In this direction, Viguera briefed the minister on a Spanish film production in progress featuring the lives of two historically important personalities of Greek descent: seafarers Juan de Fuca (Ioannis Fokas) and Francisco Albo  from Chios a member of the Magellan-Elcano mission. The first explored the coast of Canada and the latter participated in Magellan’s crew on the first discovery voyage of the planet.

A program is also being planned to promote the unknown Spanish supporters of the Greek War of Independence. 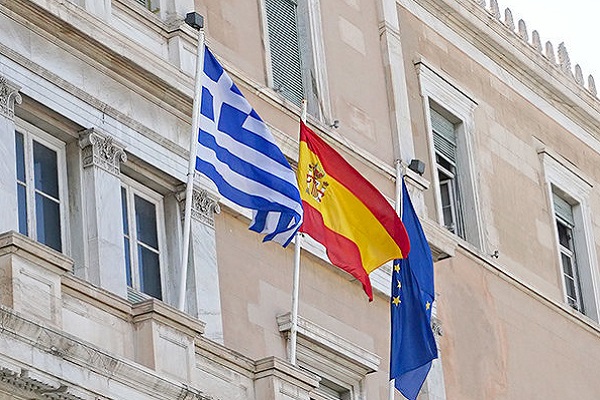 On her part, Mendoni informed the ambassador on actions to convert the former royal estate at Tatoi into a tourism and cultural hub. The project is of particular interest for Spain, as Sophia, the country’s former queen and wife of King Juan Carlos, was born there.

Mendoni said a joint project between the archaeological museums of Athens and Madrid had been cancelled due to Covid-19.

“I hope that with the vaccination, from September 2021 we will be able to feel freer so that we can restart all our actions and activities,” said Mendoni.