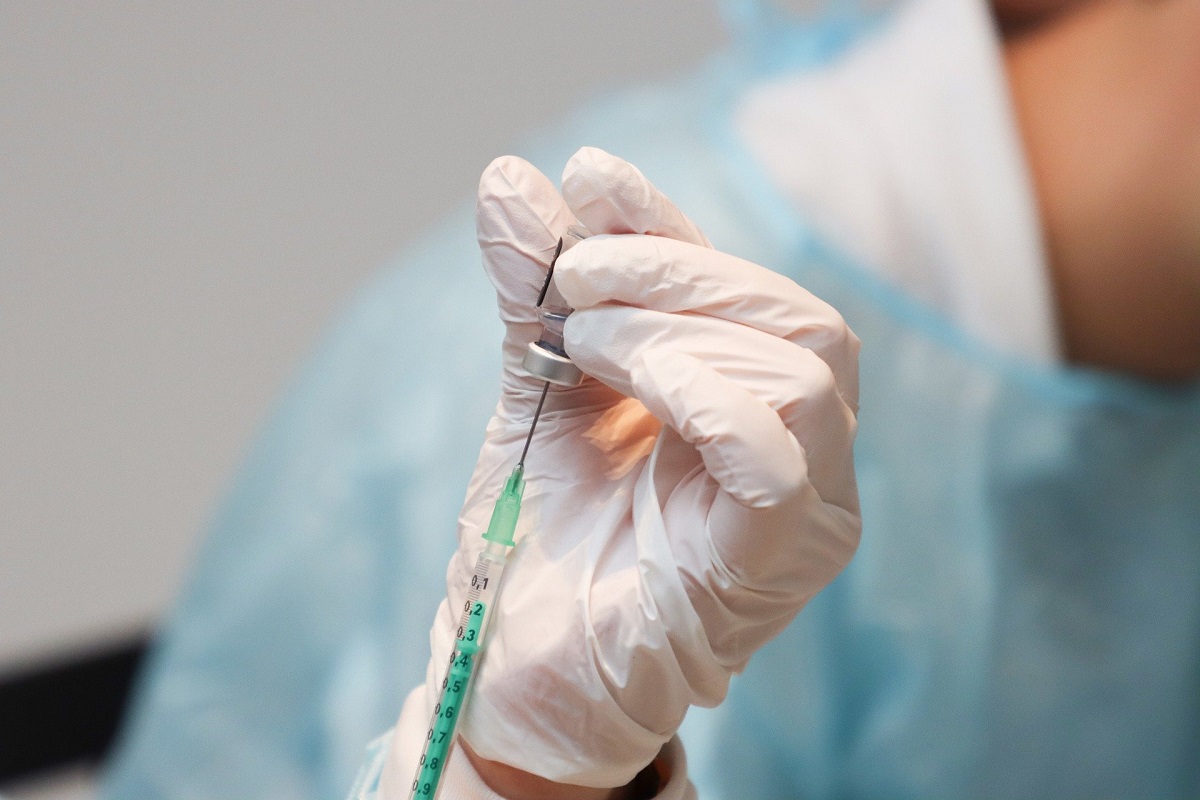 Greece’s national vaccination plan is entering its next phase with the inoculation of the next two priority groups: individuals aged 60-64 and 75-79.

Health Ministry Secretary General for Primary Health Care Marios Themistocleous on Monday announced that the vaccination platform will open on February 10 for senior citizens aged 60-64 and on February 12 for those aged 75-79.

The inoculation of the 60-64 age group will start on February 15.

Those wishing to get vaccinated, can visit http://emvolio.gov.gr via web or mobile app and book an appointment using their TAXIS code or AMKA number.

The first phase of the government’s vaccination plan included the inoculation of high priority groups including frontline health care staff as well as elderly and residents at nursing homes. The second phase included individuals over 85.

According to Themistocleous, health authorities have conducted more than 410,000 vaccinations since the start of the program, covering 3.9 percent of the country’s population.

Greece, on Monday, received 45,000 doses of the AstraZeneca vaccine with more expected in the coming days.

Themistocleous said the vaccine was highly effective and Greece’s National Vaccination Committee, as well as other EU countries plan to use it for the inoculation of individuals under 65.