Crete: New Park Coming Up for Heraklion’s Residents and Visitors 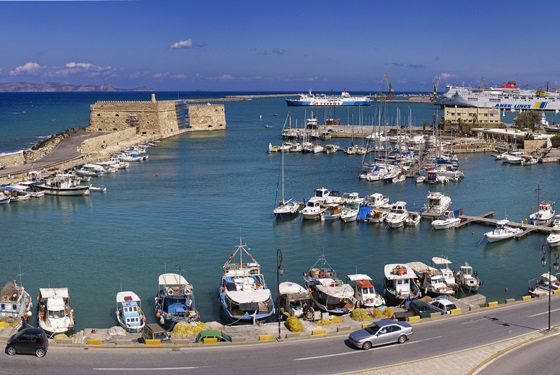 The Municipality of Heraklion on the island of Crete is proceeding with a large-scale project for the development of a new modern park in the city’s northern suburbs.

Speaking to the Athens News Agency, Heraklion’s deputy mayor responsible for the municipality’s technical services, Yiannis Anastasakis, said the project – budgeted at 10-11 million euros – foresees the creation of a green zone of 60 stremmas (6 hectares) that is expected to “totally change the area”.

Works are expected to begin this summer and be completed by the end of 2023.

The new park will be named Erythrea and include playgrounds, cafes, a 2km bicycle lane and sports facilities.

“It will be a sequence of small public spaces on top of the area’s old stream that has been covered… A modern park that will be available for a number of activities and offer the opportunity to residents and visitors to enjoy its green areas,” Anastasakis told the Athens News Agency.

Furthermore, the park’s bicycle lanes will serve the transport needs of the area’s citizens. 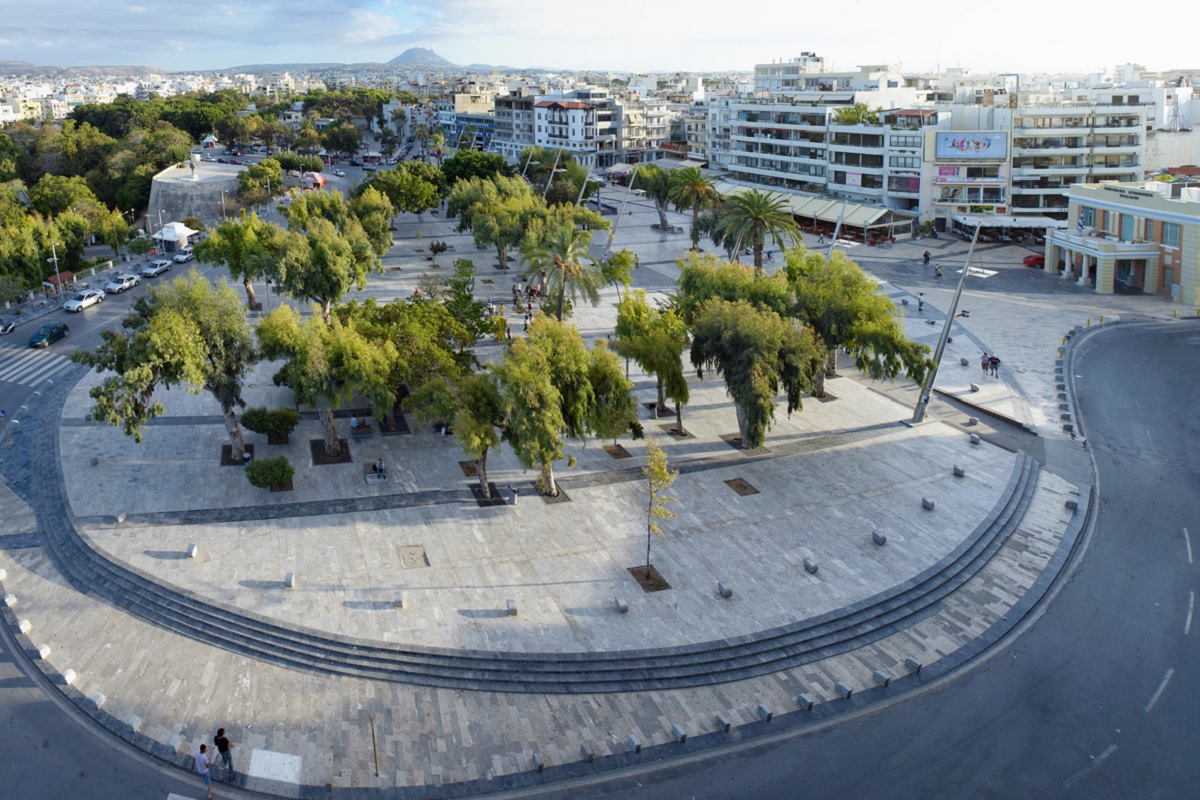 The project will be divided into three smaller subprojects: the first includes the revamp of 14 stremmas with greenery, roads and sidewalks; the second covers an area of 33 stremmas; and the third 11 stremmas.

The municipality has already launched a tender for the first section, with bids expected to be submitted by mid-February.

Works for the park begin after many years of discussions with the area’s residents that have been calling for more public spaces in the northern suburbs of Heraklion.

TUI Bets on Covid-19 Vaccines to Bring Back Travel

‘This is Athens’ Promotes Greek Capital to Canadian Market