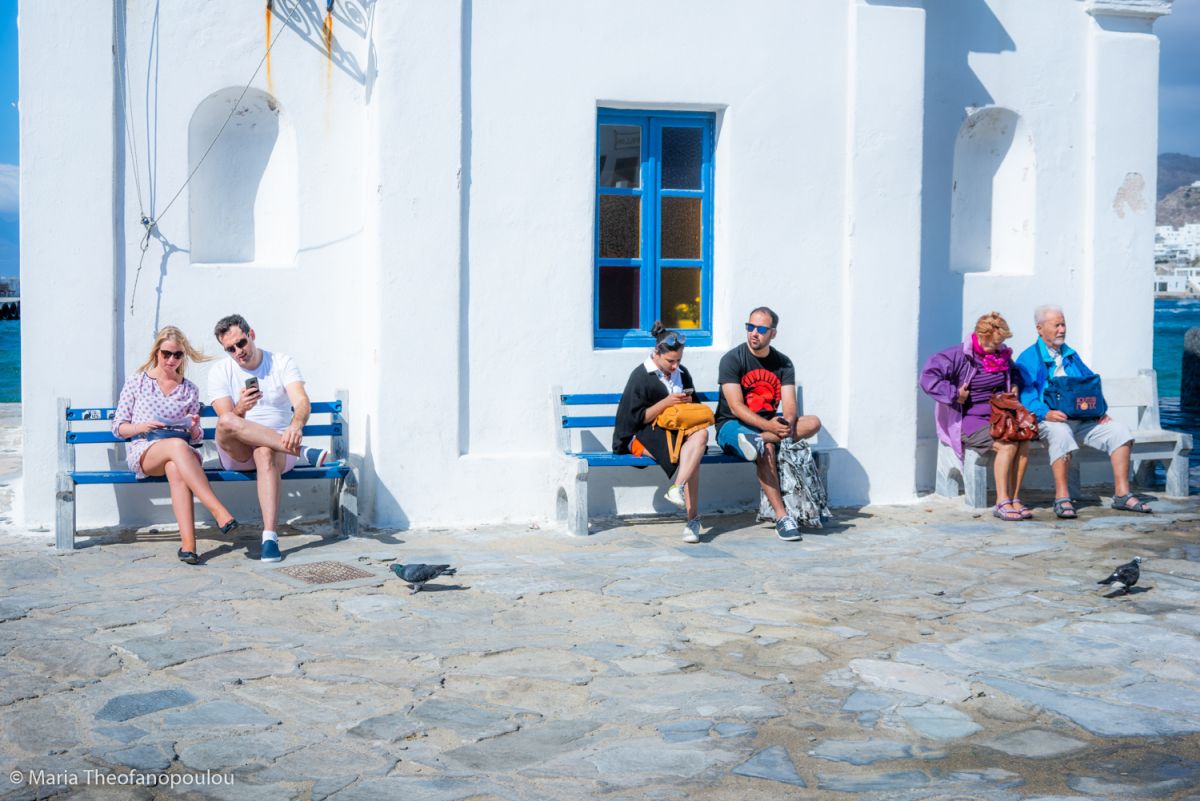 Almost half of all Greek nationals were unable to go on holiday in 2019 for more than a week dropping to 2013 levels, according to a study released this week by SETE Intelligence (INSETE).

More specifically, according to the research department of the Greek Tourism Confederation (SETE), 49.2 percent of Greeks vacationed for up to a week citing financial reasons as the cause.

More than half – at 60 percent – of all domestic travelers in 2019 did not stay at rented accommodation against 39 percent that did.

Rented accommodation accounted for 21 percent of all overnight stays, 11 percent of which at hotels and 10 percent in rooms.

Majority of trips made in summer 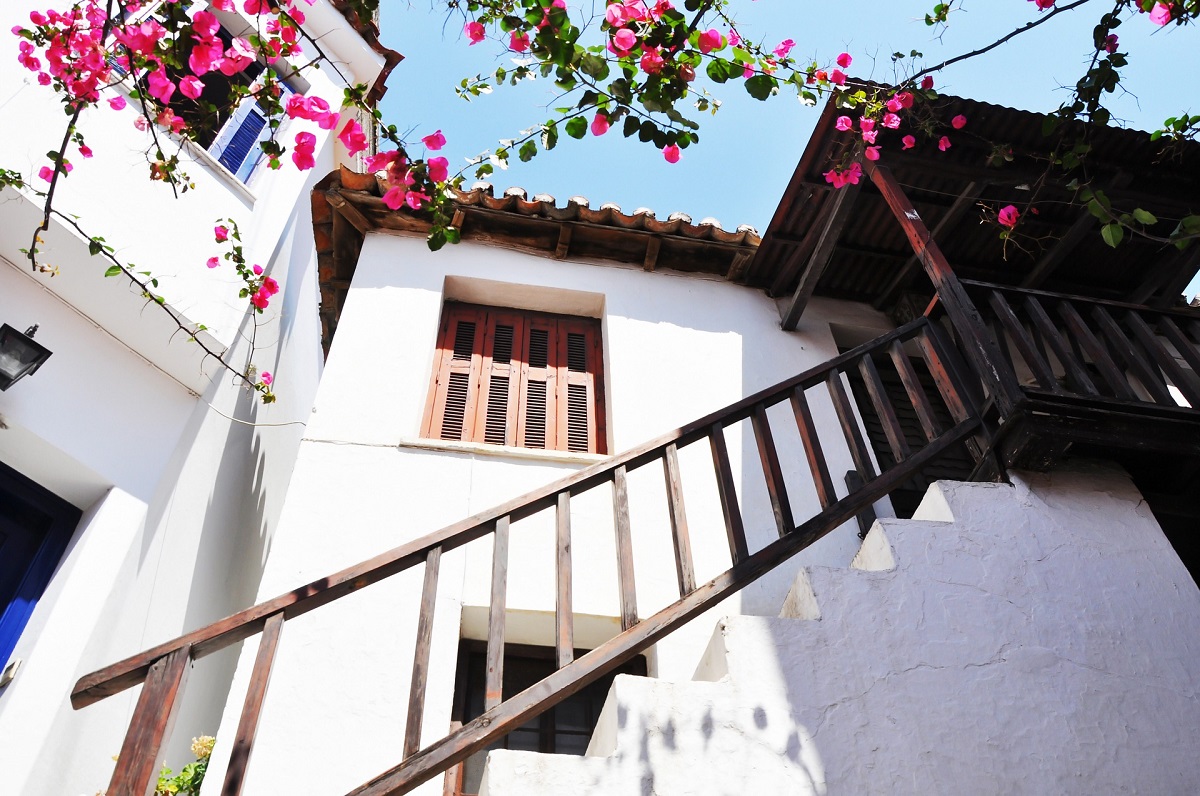 In terms of season, the bulk of all trips was made in the summer with June, July and August accounting for 80 percent of all domestic trips in 2019, INSETE said.

According to the same study, travelers aged 25-44 and 45-64 accounted for 70 percent of all tourism-related spending or 1.1 billion euros.

Expedia: 1 in 2 Travelers Optimistic about Taking a Trip in Next 12 Months