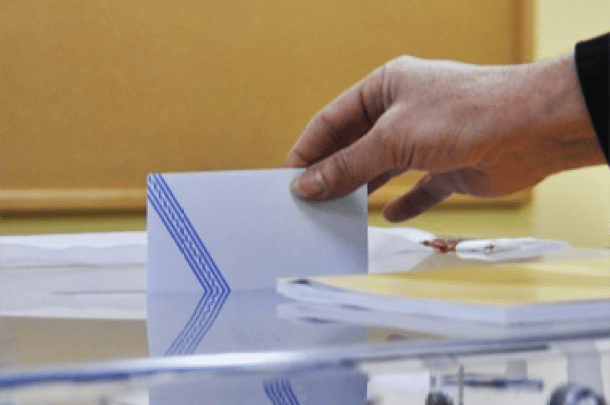 Speaking on Kontra Channel, Voridis said the platform will be ready to operate in the next 15 days, allowing expatriates to declare their intention to vote in the Greek elections from their place of residence.

He also said that polling stations would be set up in areas with over 50 voters.

Those interested will be included in a special electoral roll and deleted from the one they have been registered until today.

Additional information on the election process will be revealed through a special campaign.

Greece’s Covid-19 Lockdown May Get Tougher