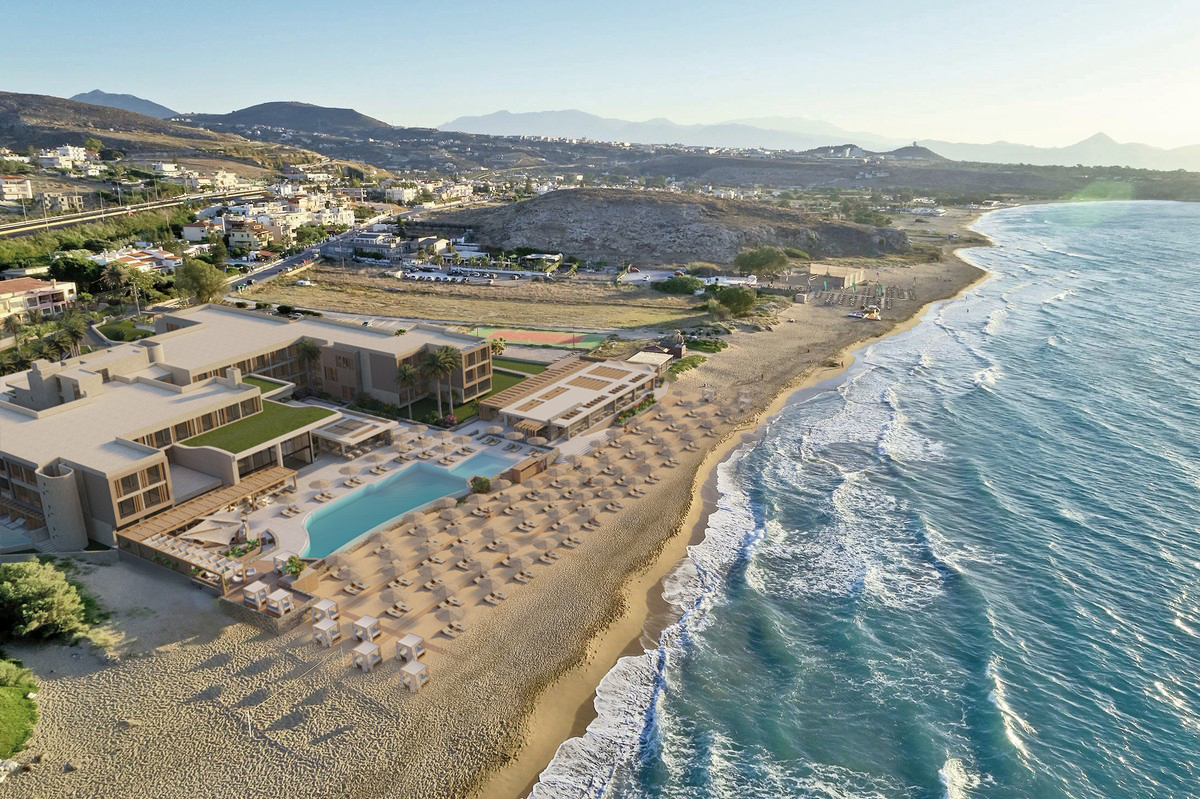 An impression of the Sentido Unique Blue Resort

Greece’s field of luxury hotels will see a number of new entries following transactions and developments that took place in the fourth quarter of 2020, according to the latest report released by GBR Consulting.

As noted in the consulting company’s quarterly report for 2020 Q4, in November 2020 it was announced that Cretan Investments Group (CIG) Hellas acquired its first hotel, the 119-room Iti AKS Minoa Palace. Located in Heraklion on Crete, the hotel will be renovated in two phases (during the winter of 2020 / 2021 and 2021 / 2022) and is planned to re-open in April 2021 as the Sentido Unique Blue Resort.

In late November 2020, Lamda Development and TEMES S.A. announced a strategic agreement for the joint development of two state of the art, luxury hotels and residential complexes on the coastal front of Hellinikon during the first five-year phase of the mega investment project.

Hellinikon project: Impression of the marina.

The strategic agreement envisages the development of a 5-star hotel of distinct architecture at the Agios Kosmas marina, as well as a second beachfront 5-star luxury hotel along the coastal front. Both hotels will be accompanied by branded residences and the total investment is estimated at 300 million euros.

In addition to these two luxury hotels, Mohegan – GEK Terna will start construction of the Integrated Resort & Casino on the Hellinikon premises as soon as licenses are issued. Once that process has been finalised, the project should be completed in 3 years.

In addition, a 4-star (superior) hotel is planned to open near Vouliagmenis Avenue next to the future Hellinikon business centre, offering 500 rooms.

“Most elements of the project including the 4 hotels are scheduled for opening during 2025 and will bring about 2,500 new rooms to the Attica hotel market,” GBR said.

The Sarantis family, who founded and manages the dairy industry TYRAS (HELLENIC DAIRIES SA), acquired the 5-star Ananti City Resort, located on the hill of Longaki, at a distance of 3.5 km from the center of Trikala, a city in northwestern Thessaly. Ananti Resort has 18 rooms and suites, a rooftop bar/restaurant, spa & wellness centre, indoor heated and outdoor pool and underground parking. 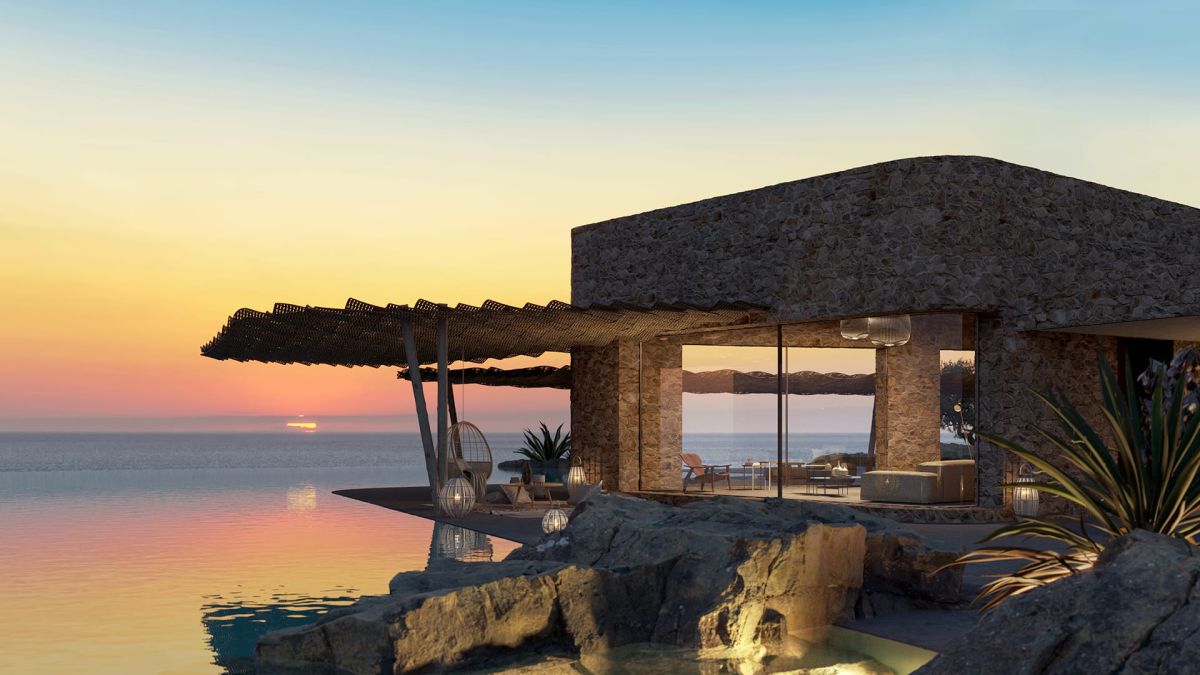 Everty, the real estate arm of investment group YNV announced in December 2020 that it is planning to invest 100 million euros in the Greek property market by acquiring assets in the office market, hospitality and residential sectors with an emphasis on luxury holiday villas.

GBR Consulting is a leading hospitality and tourism consultancy in Greece.