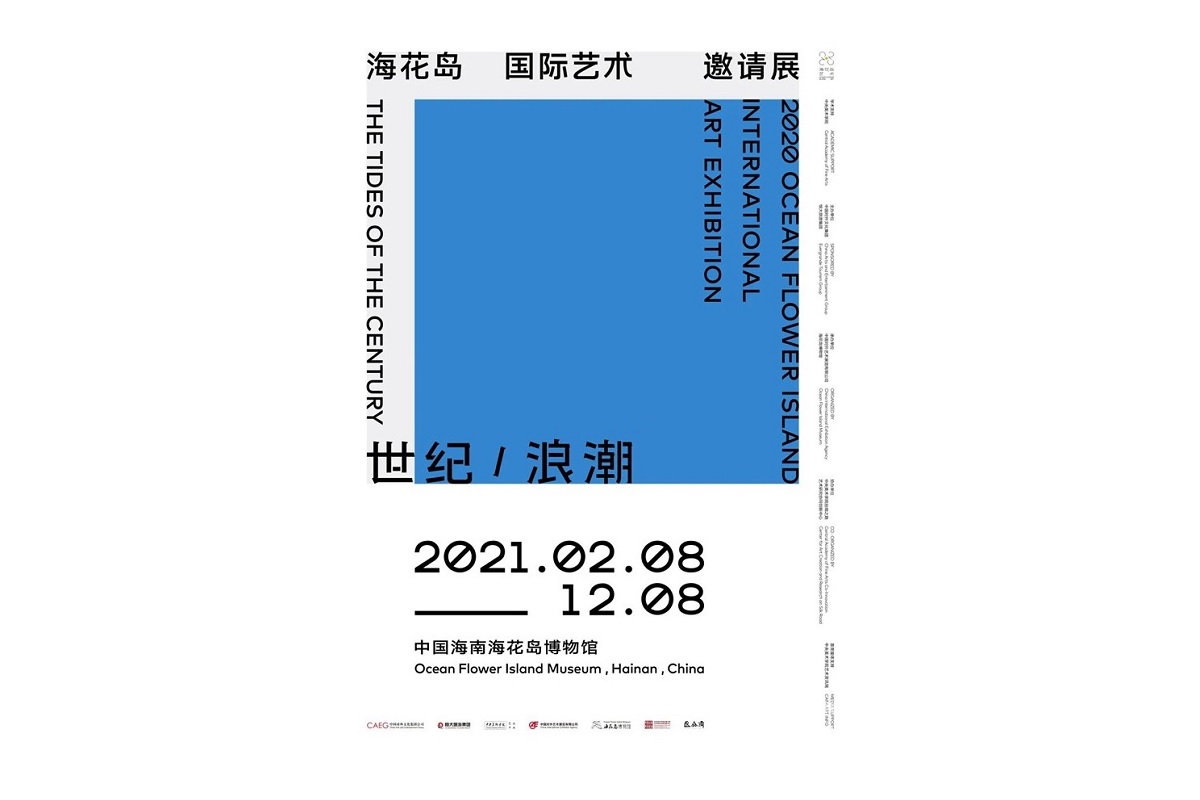 Greece will be the honored country at the international art exhibition titled “The tides of the century”, which is scheduled to take place this year during February 8 – December 8 in the Hainan province of China.

The international art exhibition will showcase over 140 works by more than 80 artists from 23 countries around the world. Its opening will coincide with the inauguration of Hainan’s Ocean Flower, a man-made island created with the aim to become an international tourism destination.

Greece will participate with its own exhibition titled, “Thesis, antithesis, synthesis: in the belt of change”, which will take place under the auspices of the Greek National Tourism Organization (GNTO) following a decision by its president, Angela Gerekou.

According to an announcement by the GNTO, Greece will present the work of over 30 artists in a state-of-the-art cultural park on Ocean Flower. The country will also promote its tourism product, classical and modern culture, and wide array of travel options in a special area at the exhibition’s entrance.

During a press conference held in December, the CAFA (Central Academy of Fine Arts) Museum, announced that the Greek exhibition would include influential artworks created by prominent Greek artists since the 1970s. Among them are Takis, George Zongolopoulos, Costas Varotsos, Aemilia Papaphilippou and Theo Triantafyllidis.

Many exhibits come from the collection of the Greek National Museum of Contemporary Art. 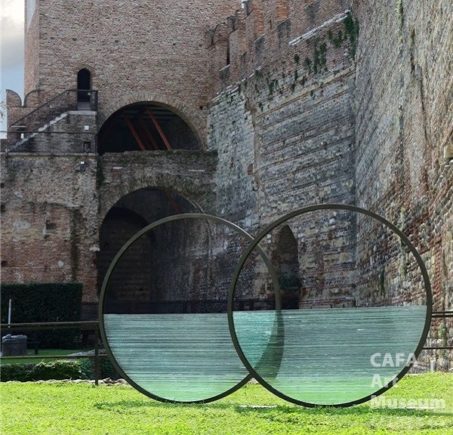 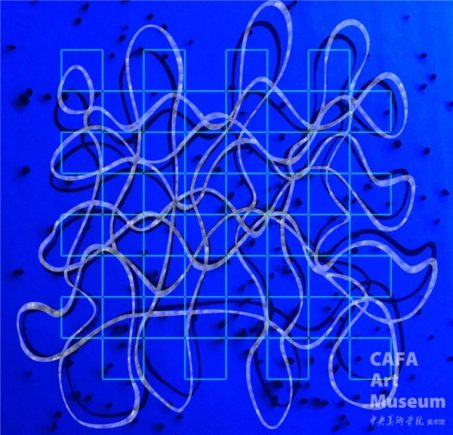 The exhibition is part of the 2021 Greece – China Year of Culture and Tourism, an initiative that aims to strengthen ties between the two countries and expand collaboration in the two fields.

The “Tides of the century” international art exhibition is organized by the China Arts and Entertainment Group (CAEG) and the Evergrade Group, among other organizations.