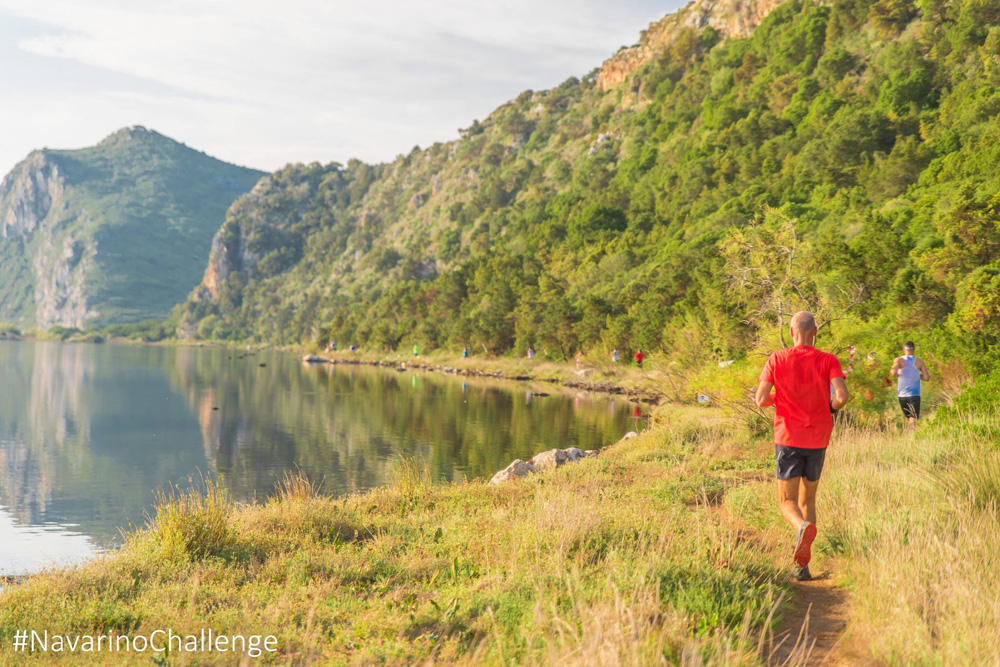 Sports tourism and the benefits it brings destinations that host events was one of the main topics discussed at the “Front Runners in Sports Management 3.0” web conference organized by Greek sports marketing company Active Media Group.

Held January 21-23, the web conference aimed to educate and address significant topics of sports and shed light on the uncertain future of sports management in Greece.

Minister: Sports tourism is a rapidly growing niche in travel

On the topic of sports tourism, Greek Tourism Minister Harry Theoharis, during his welcome speech, underlined that the specific tourism form “is a great opportunity for a destination” as it generates economic impact through direct spending into a community. 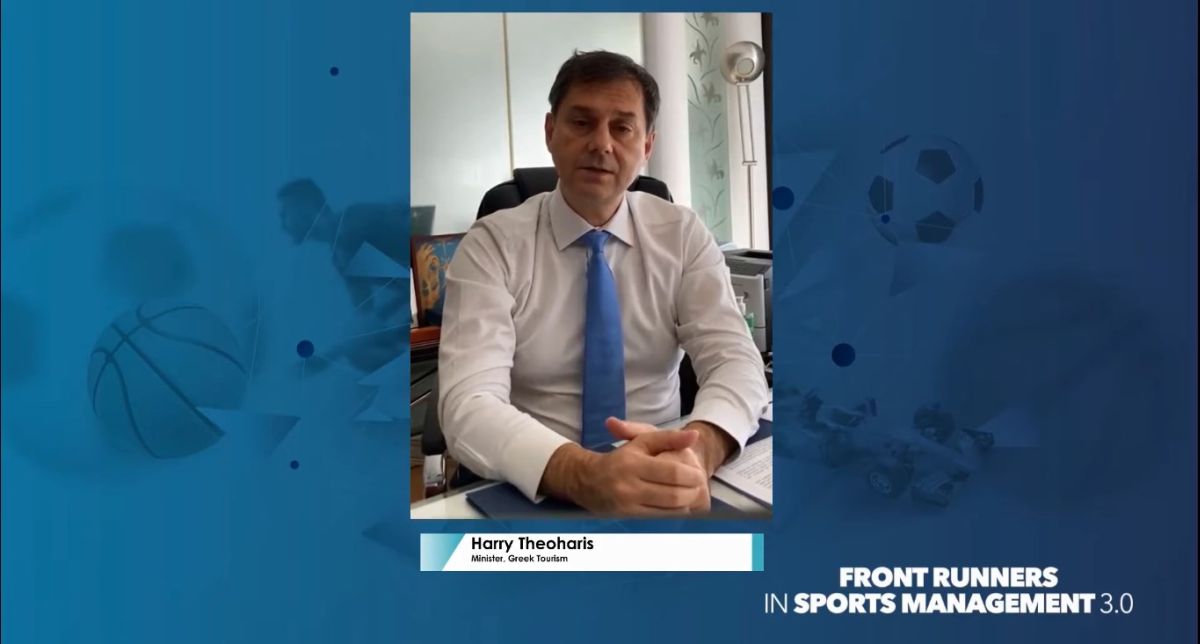 “Sports tourism is a rapidly growing niche in the travel and tourism industry. It is a vast international business attracting investment, political interest, media attention and thousands of traveling participants and spectators,” the minister said, adding that cities and nations wage millions to states’ sporting events such as a World Cup, the Olympics or the UEFA Champions League final.

“In return, cities expect millions more from sponsors, developers and visitors. Let’s not forget that the first ever sports tourism event was the Olympic Games where people from different cities traveled to ancient Olympia from the 8th century BC,” Theoharis highlighted.

Greek National Tourism Organization (GNTO) President Angela Gerekou also spoke about the benefits of sports tourism, a form of tourism that the organization considers of major significance for Greece and promotes it around  the world through its offices abroad. 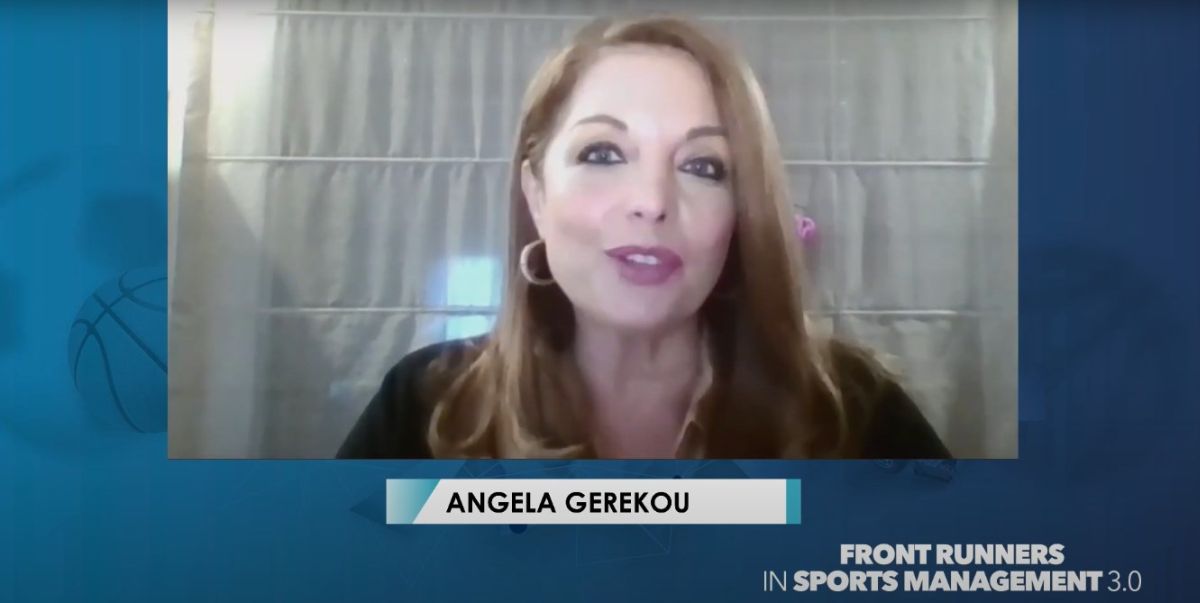 During her speech, Gerekou said that in ancient Greece, athletics emerged as a way of communicating that brings a great sense of connection between people.

“Athletics allowed individuals to elevate their position, their ethics in society, represent their city state and earn respect… I wish that the values of the Greek spirit light a stronger flame in the minds and hearts of all individuals that are involved in the athletic society,” she said.

Speaking on a personal note, US Ambassador to Greece, Geoffrey R. Pyatt, said he felt fortunate over the past four years to discover much of Greece’s sports potential, from hiking the spectacular gorges of Samaria in Crete, exploring the ski slopes in the winter, snorkeling in the Peloponnese, and cycling many thousands of kilometers all around the country. 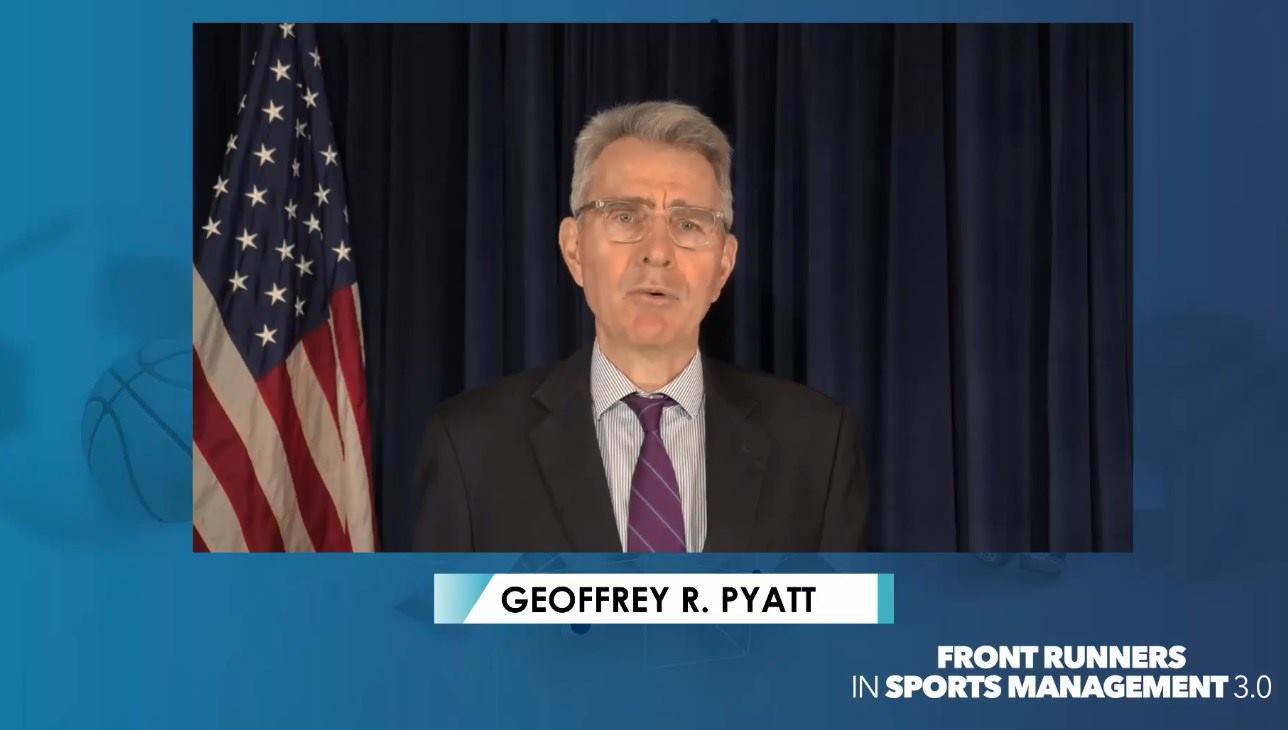 “I’m especially proud of my participation on several occasions in the Race of Sacrifice from Patras to Kalavryta, which has been an opportunity for me to join the Greek cycling community in commemorating Greece’s struggle for independence 200 years ago,” the ambassador added.

Moreover, during the web conference, the city of Athens was referred to as a destination with the ability to host major sports events that attract worldwide attention.

Dr. Makis Asimakopoulos, the General Manager of the “Athens Marathon. The Authentic”, analyzed the renowned sports tourism event that takes place in Greece every November and focused on the need to embrace the wider society underlining that “we made the Athens Marathon a vehicle for social solidarity”. 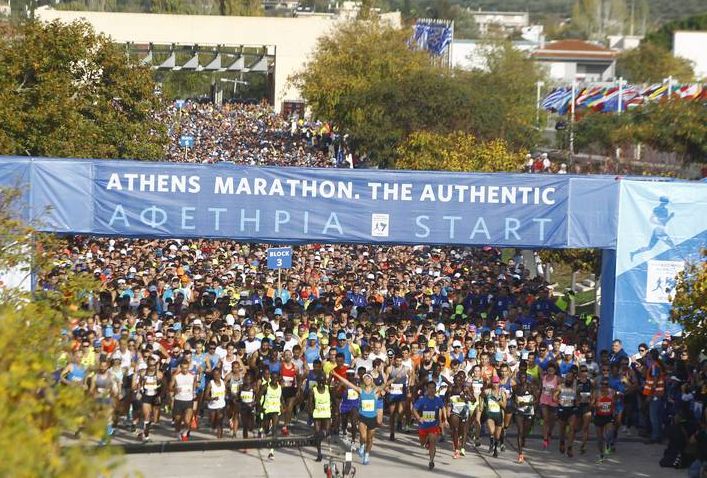 The Athens Marathon is the only marathon race held on the original route from Marathon to the Panathinaikon Stadium in Athens and every year attracts thousands of runners from all over the world. The first Marathon race was organized during the 1896 Olympics.

“We chose Athens because at the time Greece’s reaction to Covid-19 had been exemplary, the numbers and indicators were very low,” Comninos said.

Moreover, participants of the “Front Runners in Sports Management 3.0” web conference had the opportunity to learn all about the unique tennis academy Rafa Nadal Tennis Centre that has been developed by the Grand Slam-winning tennis legend and hosted at the luxury Sani Resort in Kassandra, Halkidiki.

Presenting the Rafa Nadal Tennis Centre for the first time, the Chief Sales & Marketing Officer of Sani/Ikos Group, Antonis Avdelas, commented on the sustainable collaboration between Rafa Nadal and Sani Resort and the matching core principles behind it.

“It came very naturally. Family, friendliness, kindness, honesty, perfection, attention to detail, all these were common characteristics, so it was a no-brainer in the end for us,” Avdelas said.

On his part, Active Media Group Chief Strategy Officer Themistocles Karvountzis referred to the Covid-19 pandemic and highlighted that “sports always leads by example, so the sports industry needs to do the same thing now after the pandemic”.

Throughout the three-day web conference, more than 450 participants from 23 different countries, 90 students and over 200 companies related to the sports industry, had the opportunity to follow the speeches of over 20 sports representatives from five countries and develop their professional network in the field of sports management. 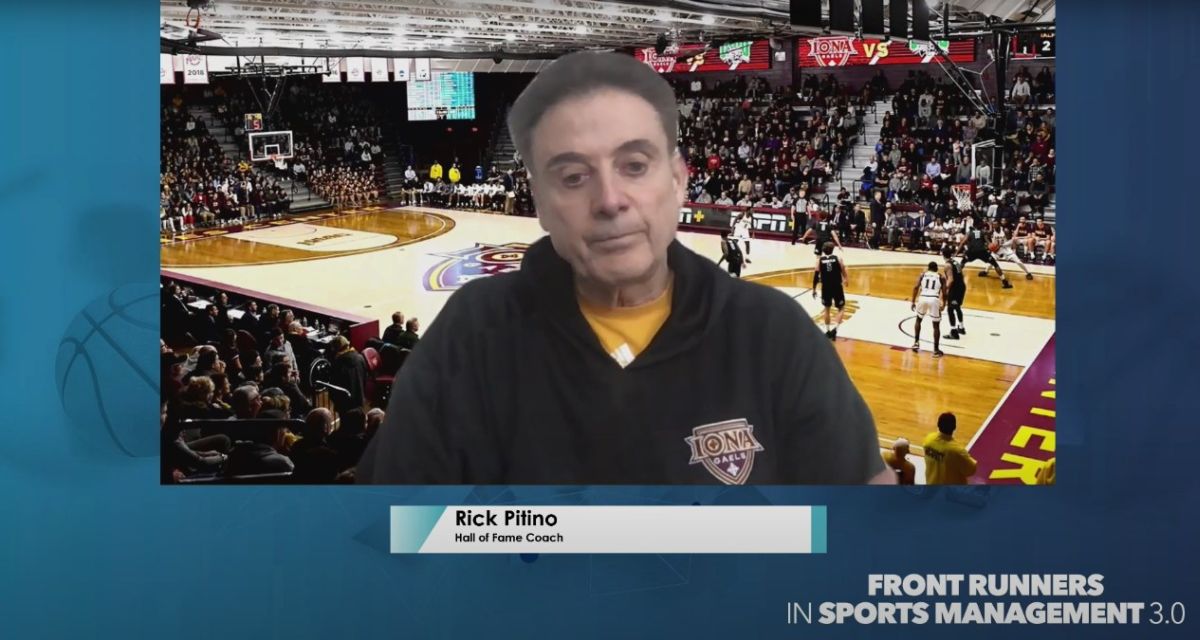 The “Front Runners in Sports Management 3.0” web conference was held by Active Media Group in cooperation with the private educational institution Deree – The American College of Greece.