Russia to Resume Flights to Greece from February 8 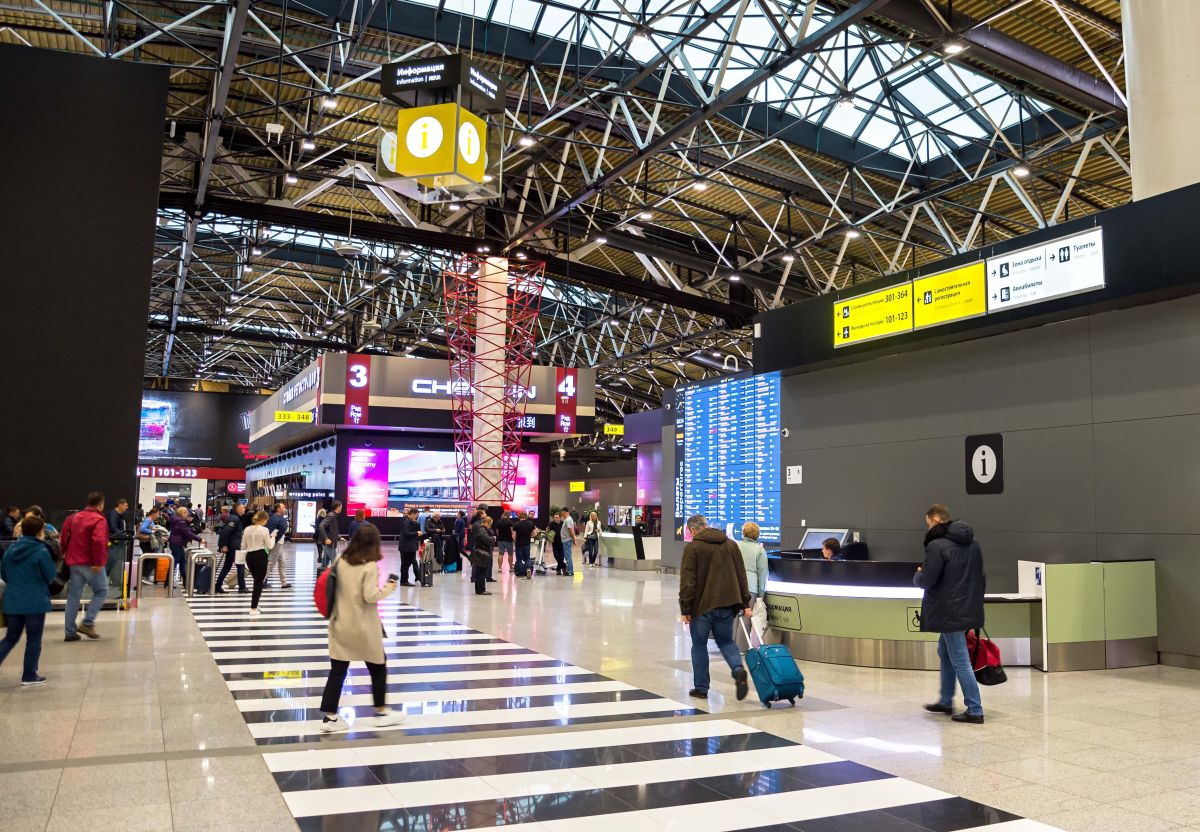 Russia will resume flights to Greece and Singapore from February 8, according to Itar-Tass news agency.

Citing the Russian anti-coronavirus crisis center, the news agency said flights from Moscow to Athens will be operated twice a week, while flights to Singapore – three times a week.

According to the Russian anti-coronavirus crisis center, international flights on a reciprocal basis with Greece and Singapore were decided to resume following discussion and given the epidemiological situation in certain countries.

Russians on list of non-EU citizens allowed in Greece

It is noted that the Hellenic Civil Aviation Authority (HCAA) has included Russia on a list of countries that are exempt from a temporary ban on entry into Greece from outside the European Union.

Moreover, according to an HCAA aviation directive (NOTAM), only 500 permanent residents of Russia per week are allowed to enter Greece on flights landing (only) at the airports of Athens, Thessaloniki and Heraklion.