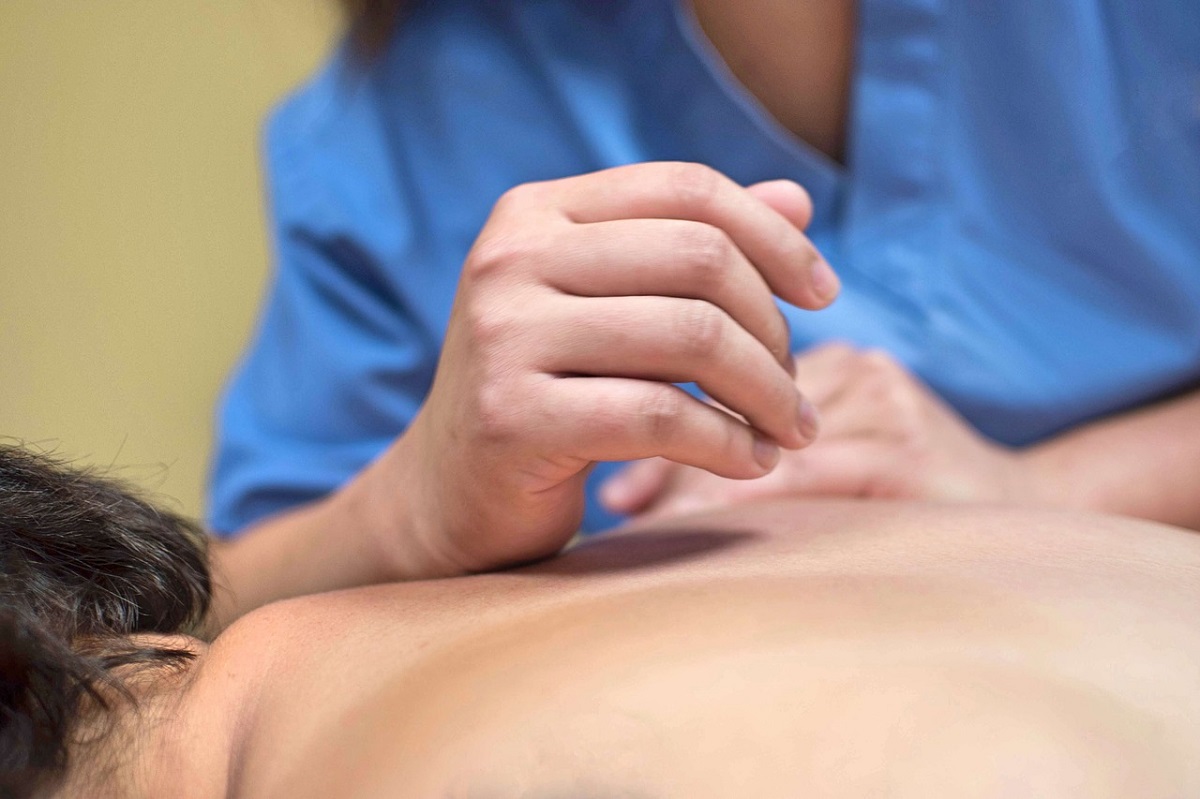 Health tourism could be the key for the recovery of the Greek tourism sector in the post-Covid-19 era, Greek Health Tourism Council Elitour President and Attica Governor George Patoulis said on Thursday.

Speaking to reporters during an online press conference, Patoulis said that there is “light at the end of the tunnel” for Greece.

“Greece’s successful handling of the pandemic has offered even more added value to the country, placing it high on the list of safe destinations… We now have efficient and safe vaccines available as well as knowhow on health protocols,” he highlighted.

According to Patoulis, health tourism can become a primary source of recovery for the Greek tourism industry after the pandemic.

“Greece should be among the first countries that international travelers will choose for treatment when the crisis ends… Now is the moment for us to set the foundations and make the hardest effort to increase our potential for growth,” he added. 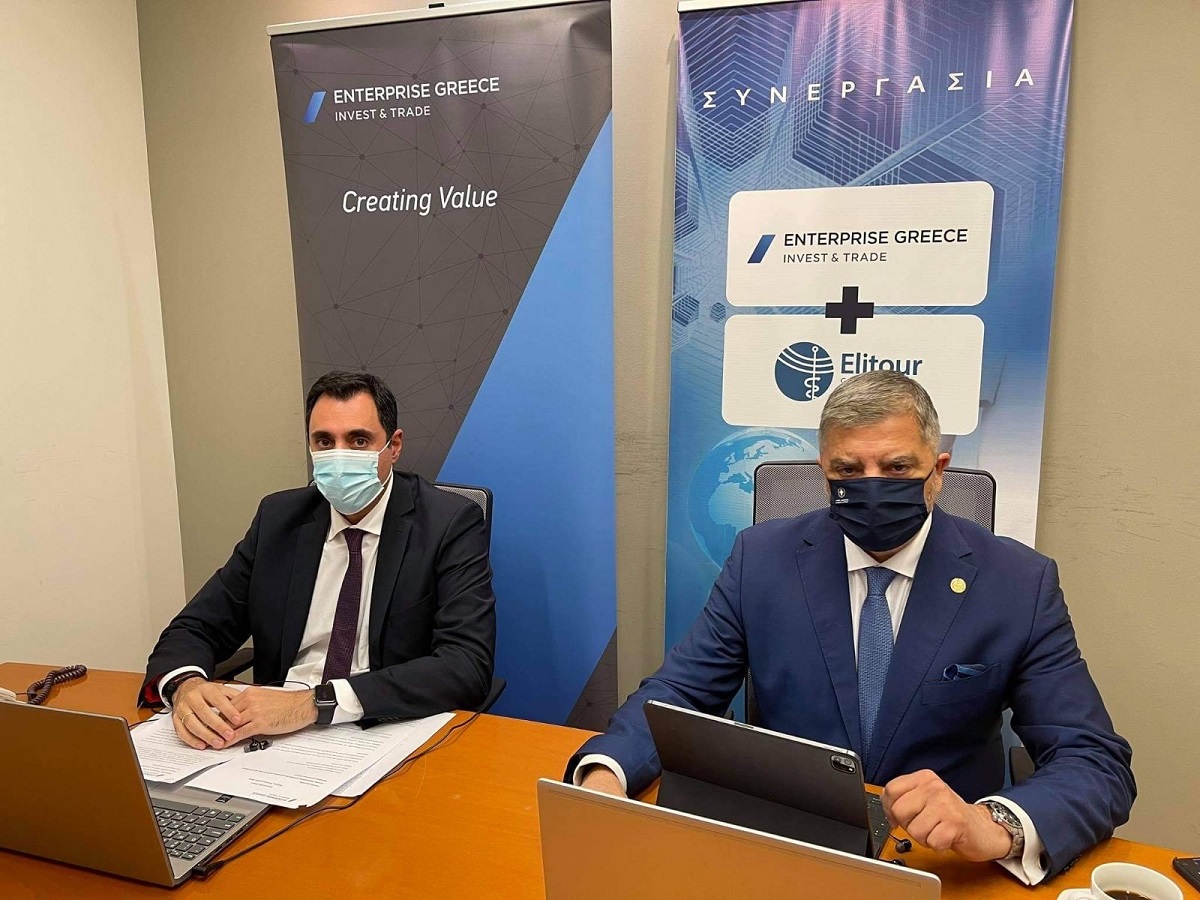 Citing data from a Dianeosis study, Patoulis said that senior tourism, long-term rentals, medical and spa tourism, could add a total of 13.6 billion euros to Greece’s GDP, as well as 173,000 new jobs within five years.

Meanwhile, wellness tourism alone could add an additional 13.5 billion euros to the country’s GDP and 171,000 jobs.

Patoulis also noted that around 5-14 million people travel for medical reasons to other countries on an annual basis.

Aiming to tap into the multiple benefits of medical tourism and promote Greece as a prime health and wellness destination, Enterprise Greece and Elitour recently signed a memorandum of cooperation.

Enterprise Greece is a state-run agency responsible for the implementation of the country’s strategy for the promotion of exports and investments. The agreement foresees that the agency will design and implement specialized actions for the promotion of health tourism, while Elitour will act as an intermediate partner looking to connect organizations in Greece and abroad.

Speaking about the initiative, Secretary General for International Economic Affairs at the Ministry of Foreign Affairs Yiannis Smyrlis said the memorandum marked the start of a new era for health tourism in Greece.

“The experience and knowhow of the two organizations guarantees [positive] results. Our aim is to promote Greece as an attractive destination in the field of medical tourism since our country offers a number of high-level specialized scientists and adequate infrastructure both in health and tourism,” he noted during the press event. 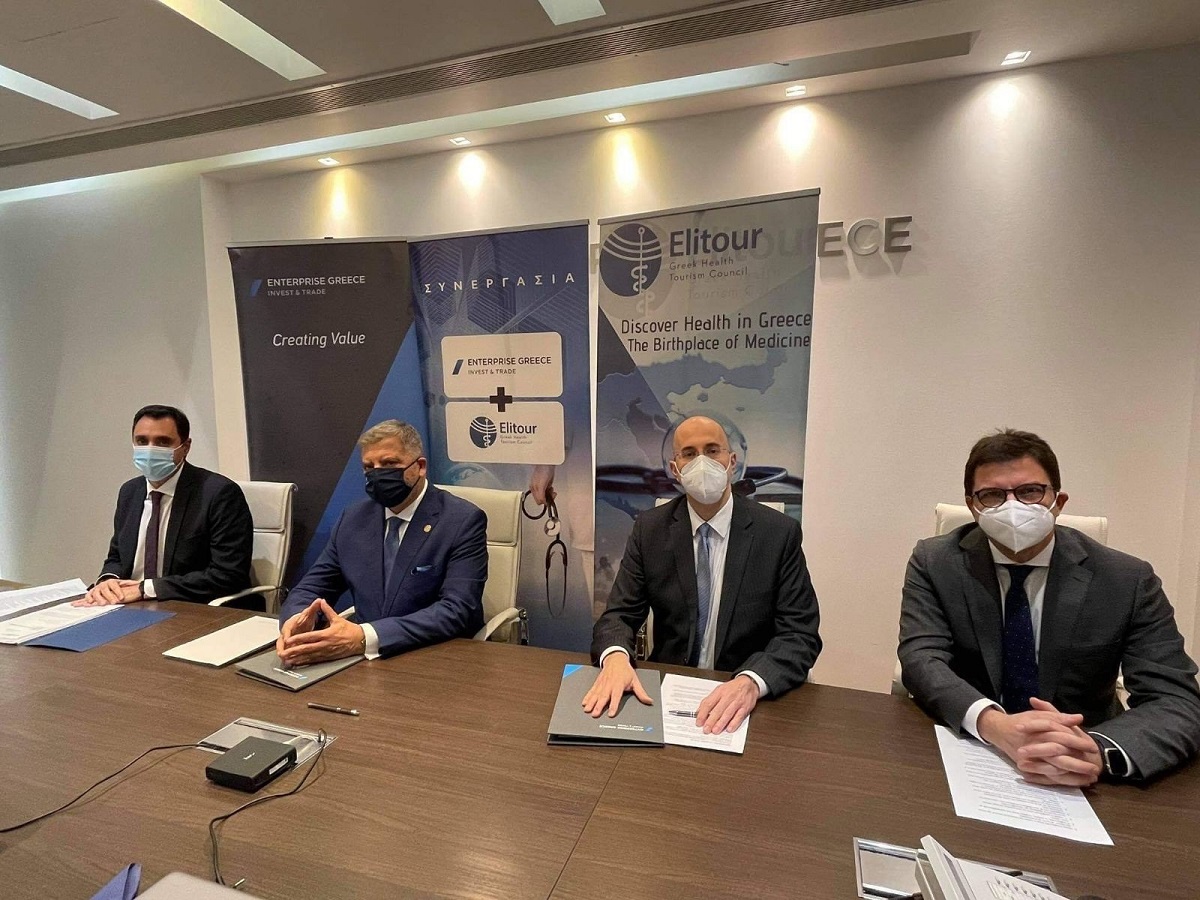 Enterprise Greece’s first action would be to brief Elitour members on the investment tools and incentives available in Greece.

The company will also examine existing and future investment projects, as well as potential synergies.

Furthermore, Enterprise Greece and Elitour will look to achieve bilateral agreements with organizations in other countries – starting with the ministries of health and tourism in Cyprus and countries of the Middle East; organize educational programs and webinars for international investors; and participate in international exhibitions.

“Our goal is to create an integrated investment package that will support Greece’s efforts to promote its health tourism sector to investors abroad,” Filiopoulos concluded.