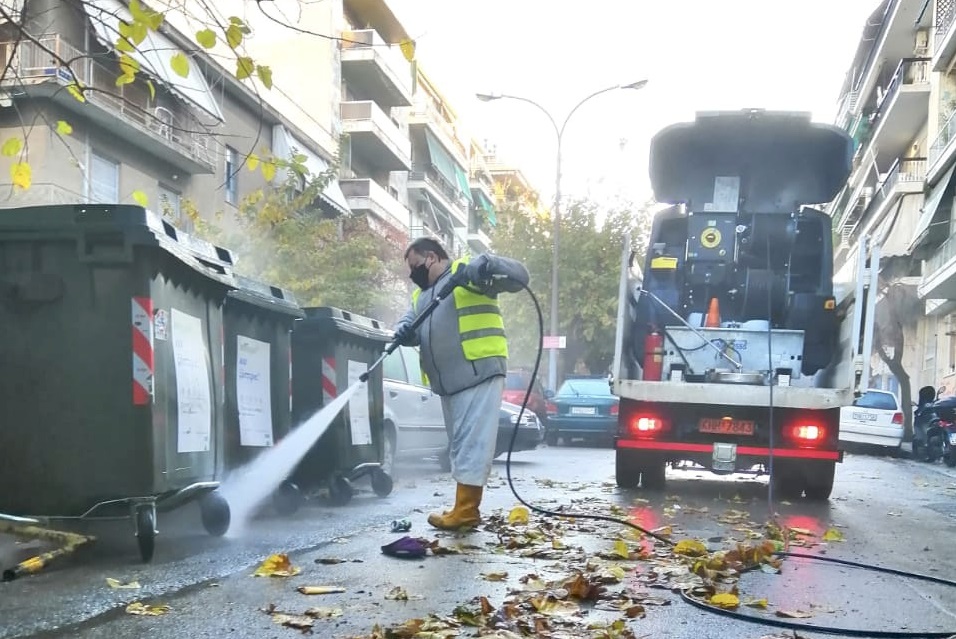 Cleanup operation in the neighborhood of Gyzi near the center of Athens.

As part of its ongoing efforts to improve the quality of life for residents and visitors in the Greek capital, the Municipality of Athens is proceeding with a major cleanup operation in the city’s neighborhoods.

In line with its permanent strategy for cleanliness, the municipality’s sanitation units during the past 12 months have conducted a total of 37 cleanup operations in neighborhoods of the Greek capital including Votanikos, Gyzi, Kolonaki, Kato Patisia, Exarchia, Omonia, Pagrati, Neos Kosmos, Sepolia and Metaxourgio.

The municipality launched a strategy for a cleaner Athens following numerous complaints made over the years by residents, professionals and visitors about the city’s cleanliness. 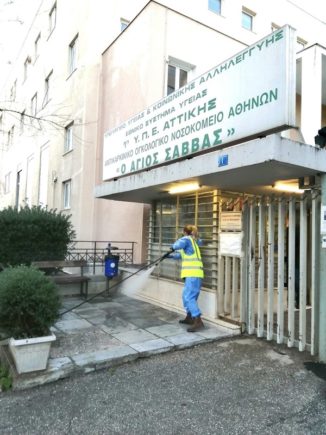 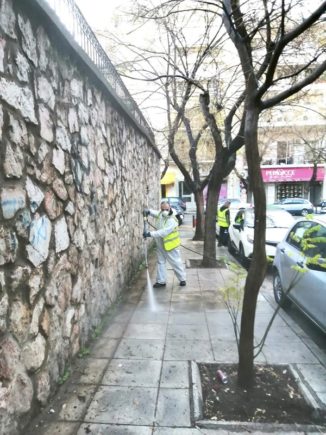 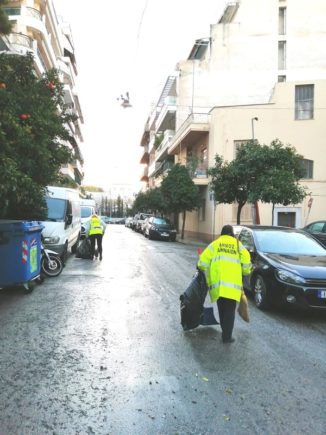 The cleanup operations take place every Sunday at different locations around the city center.

“Sundays are dedicated to scanning entire areas. Dozens of sanitation employees gather in a neighborhood and wash sidewalks, streets and public spaces with hot water. Due to the ongoing [epidemiological] circumstances, they also carry out the required disinfection procedures,” the municipality said.

The operations are part of the municipality’s everyday sanitation program that is combined with other small-scale but significant actions such as cleanup operations in squares where municipal units take care of all green spaces, clean and repair infrastructure within hours.

Other actions include the washing and/or replacement of waste bins as well as organizing recycling projects. 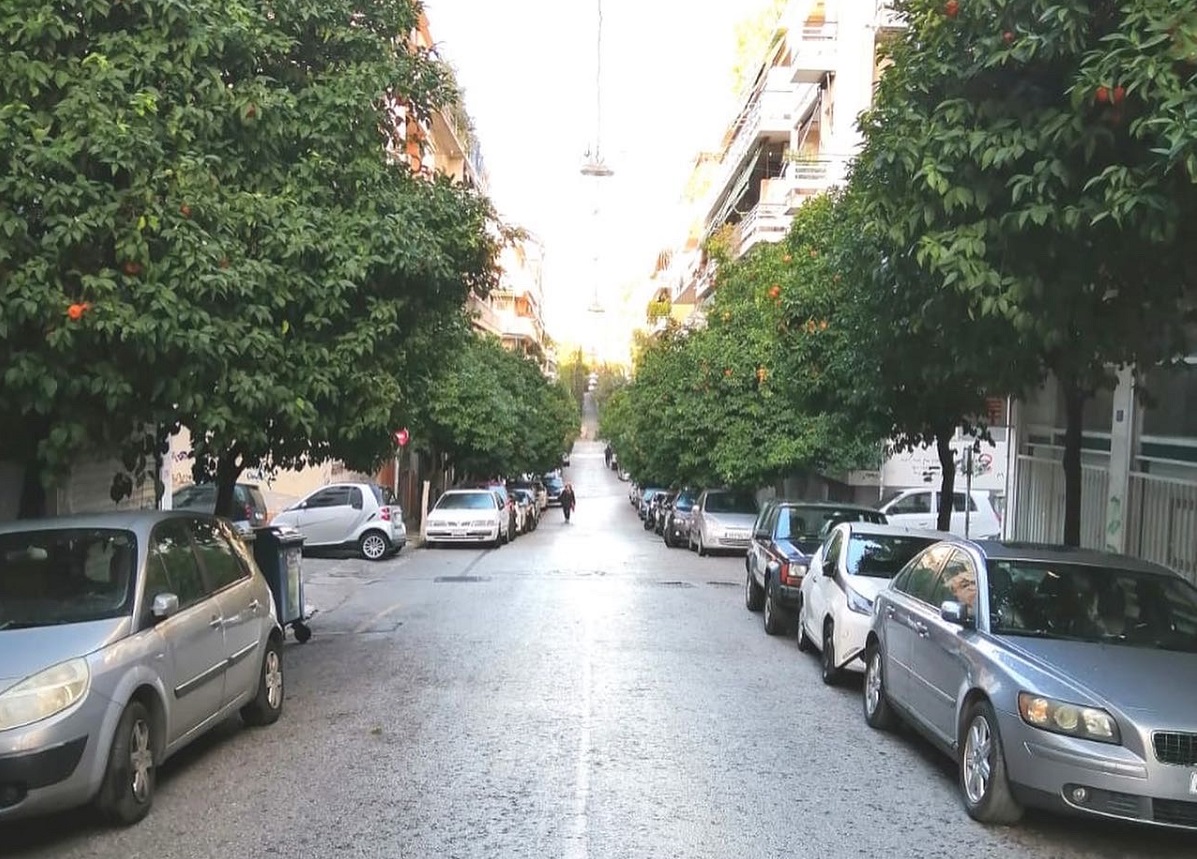 The municipality is also in the process of upgrading its cleaning equipment to purchase new modern machinery – vacuum cleaners, washing machines, water tanks and sweeping devices – for thorough cleaning. 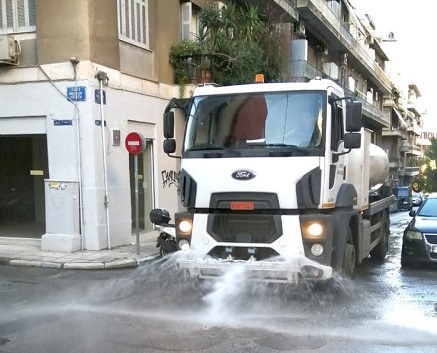 According to Athens Mayor Kostas Bakoyannis, the municipality had to design the city’s cleanliness program from scratch to avoid only partially cleaning the city. Thanks to the program, the municipality today carries out cleanup operations in entire neighborhoods.

“We still have a lot of work to do but  know how to proceed in order achieve the results that Athenians expect,” the mayor said.

One of the municipality’s latest cleanup operations was conducted in the neighborhood of Gyzi where sanitation units cleaned and disinfected a total of 30 streets and public spaces.