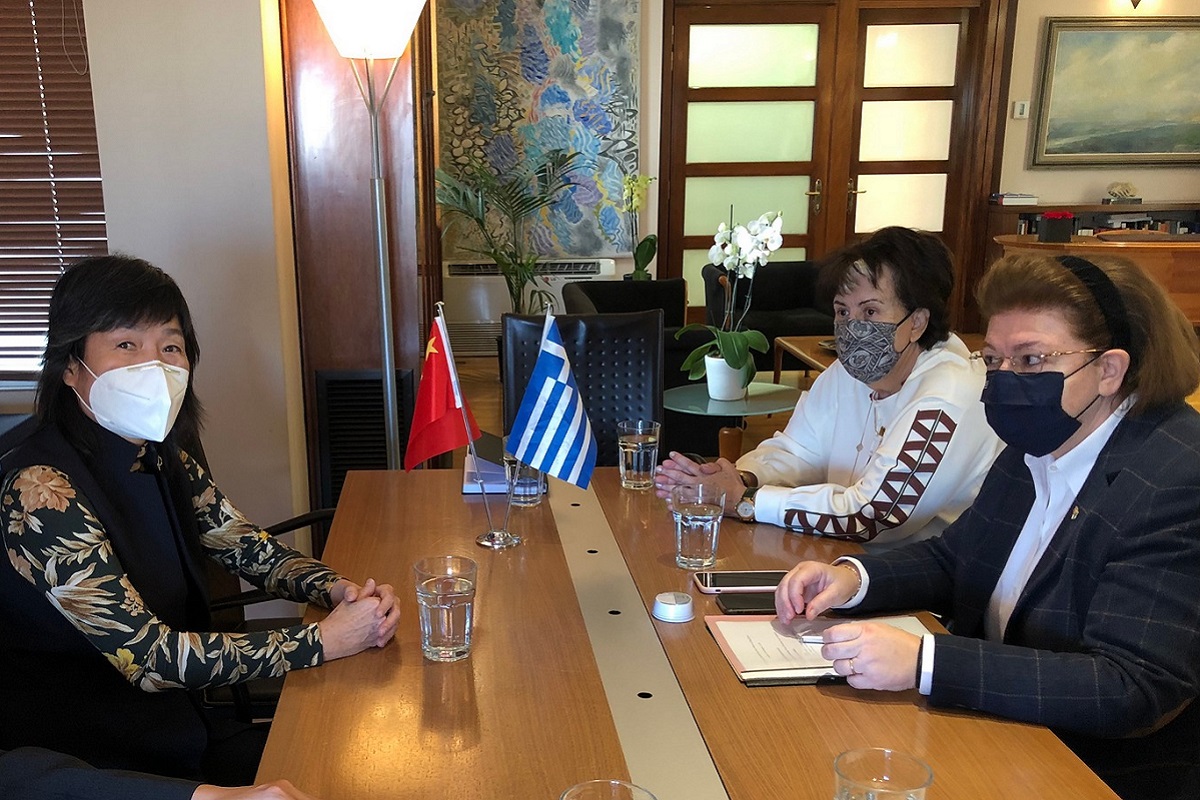 The events marking the Greece – China Year of Culture and Tourism topped the agenda of talks this week between Greek Culture Minister Lina Mendoni and China’s Ambassador to Greece Zhang Qiyue.

The Greece-China Year of Culture and Tourism events, which kick off in May and run through to May 2022, are aimed at strengthening ties between the two countries and expanding collaboration in the two fields.

The statues of philosophers and teachers Socrates and Confucius will be unveiled at the Ancient Agora in Athens for the inaugural event in May, said the ministry. 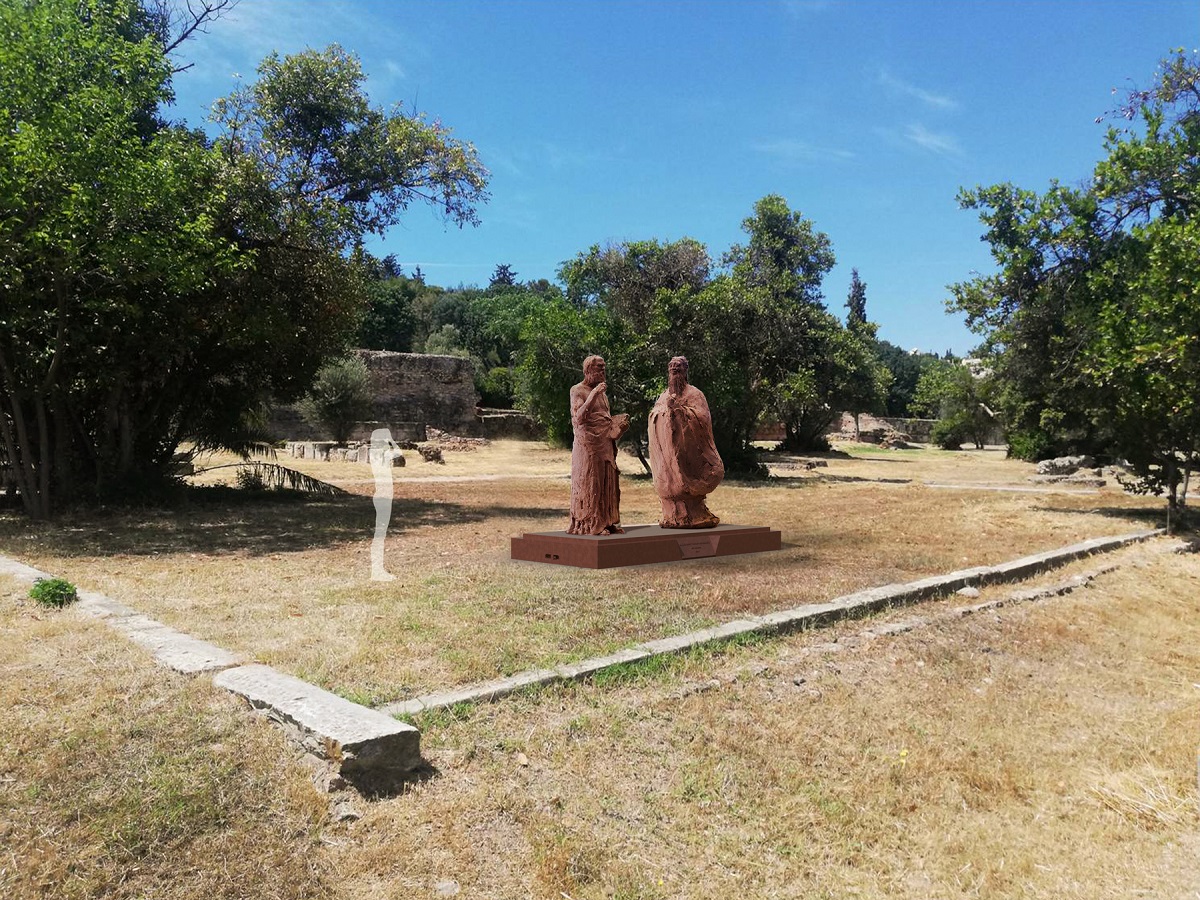 Socrates and Confucius: A Meeting

Titled “Socrates and Confucius: A Meeting”, the work is the creation and donation of National Art Museum of China (NAMOC) director and sculptor Wu Weishan, who is also president of the People’s Artists Association of China.

Weishan visited Greece last year when he met with Mendoni to discuss the potential of new partnerships between Greek and Chinese museums, the exchange know-how between the two countries, and the possibility of establishing common art residency programs.

During her meeting with the ambassador on Monday, Mendoni revised the schedule of events and initiatives within the framework of the Greece-China Year of Culture and Tourism which will take place when Covid-19 restrictions are lifted.

Events include the exchange of exhibitions to open at the National Museum of China in Beijing, the museums of Hunan, Nanjing, and Shanghai, and at the Palace Museum of the Forbidden City in Beijing as well as at museums in Greece.

Spontaneous Travel on the Rise in 2021, Says Report