Travelers from 26 European Countries Barred from Entering the US 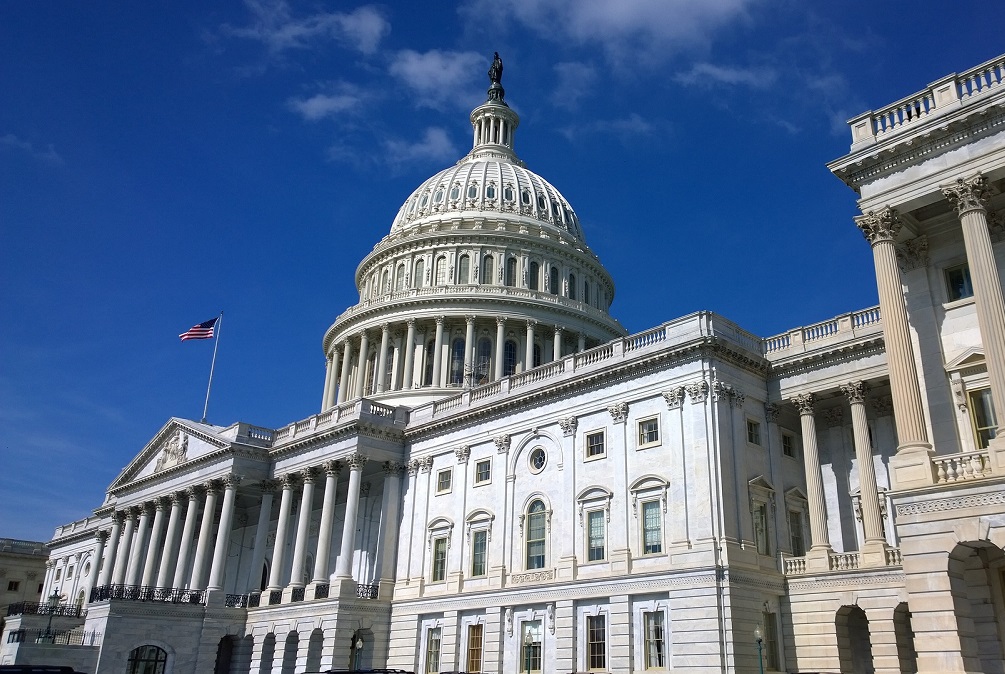 Starting on Tuesday, non-US citizens traveling from the United Kingdom, Ireland and 26 countries in Europe, including Greece, will not be allowed entry into the United States, following a decision by President Joe Biden in efforts to curb the spread of Covid-19 and its variants.

The ban also bars non-US citizens from entry if they have recently been in South Africa and Brazil, where new strains of Covid-19 have been identified.

Biden reversed a decision by his predecessor Donald Trump, who was planning to lift travel restrictions on January 26.

Last week, Biden also signed an executive order that implements a quarantine requirement for all travelers entering the US.

“With the pandemic worsening, and more contagious variants emerging around the world, this is not the time to be lifting restrictions on international travel,” said White House press secretary Jennifer Psaki, last week. According to NBC news, one in 13 Americans has been infected with the virus. 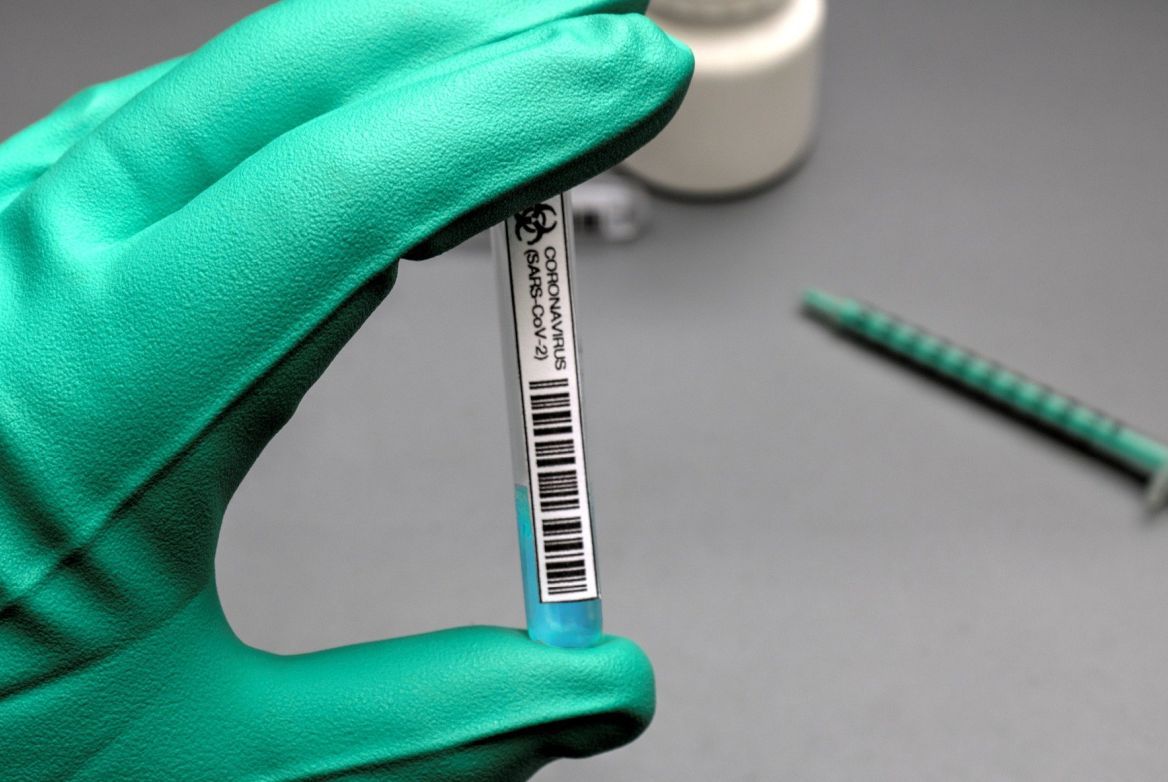 Meanwhile, the Centers for Disease Control and Prevention (CDC) also announced that as of Tuesday, international travelers will be required to present negative Covid-19 test results.

“As variants of the SARS-CoV-2 virus continue to emerge in countries around the world, there is growing evidence of increased transmissibility of some of these variants, as well as unknown health and vaccine implications,”  said a CDC spokesman. “Testing before and after travel is a critical layer to slow the introduction and spread of Covid-19 and emerging variants.”