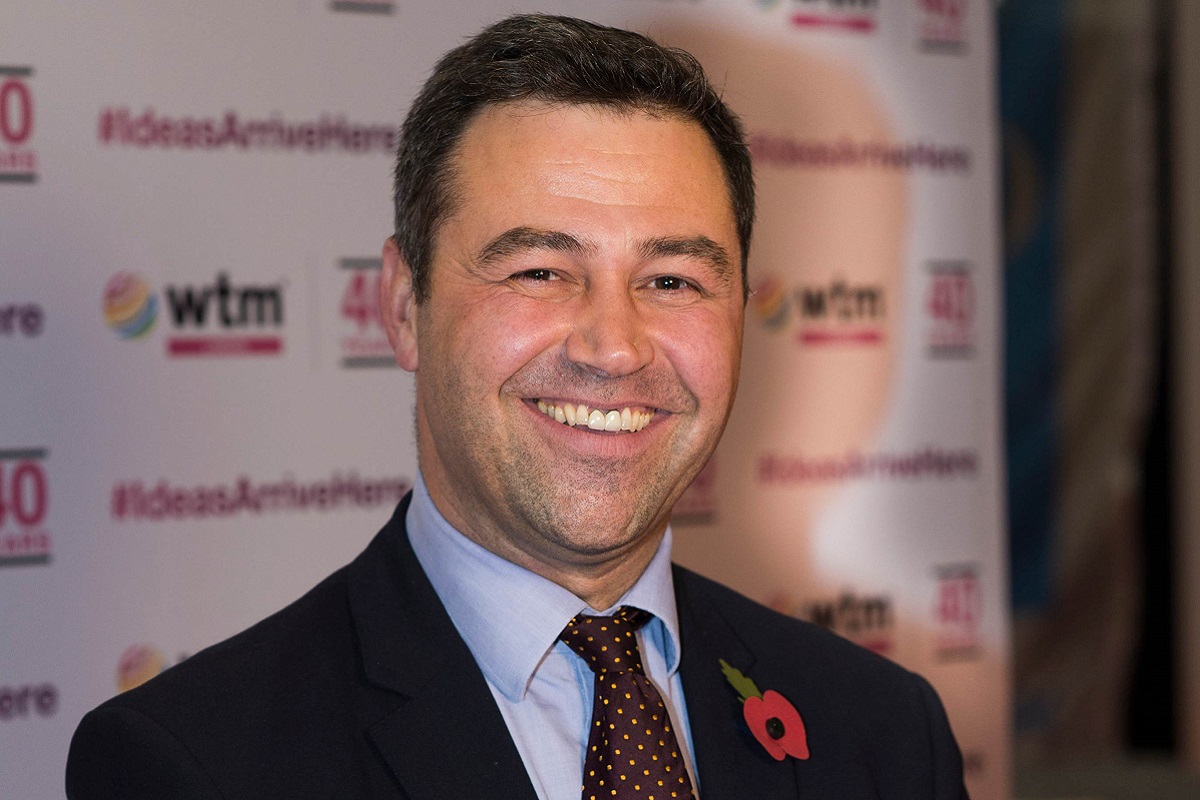 Richard Gayle is stepping down as Exhibition Manager after more than three years in that role and Simon Press will take over as Exhibition Director from January 2021.

Simon Press has held senior roles with parent company Reed Exhibitions since 2007 and became Exhibition Director at WTM London in 2010.

Furthermore, he is Exhibition Director for sister event London Travel Week, which was launched in 2019.

Fiona Ashton also has many years of experience in the events sector, having worked for Reed Travel Exhibitions in 1996-1999 and again from 2012. 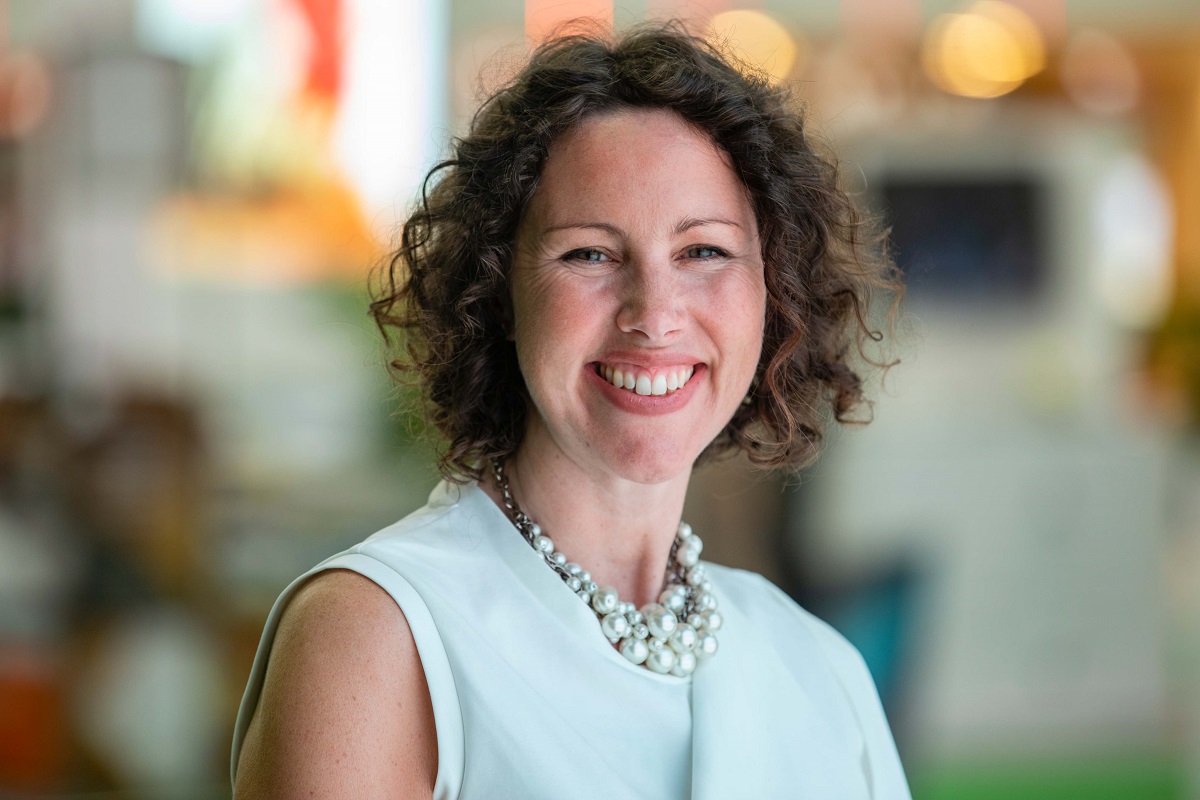 “Richard and Maria have done a great job to establish Travel Forward as the leading travel technology show and they have performed exceptionally well during the incredibly challenging circumstances this year,” Simon Press said.

“Fiona and I will build on the strong foundations they have laid as we develop the Travel Forward brand next year and beyond not just in London but across the WTM portfolio at the Latin America, Africa and Arabian Travel Market events. We have ambitious plans to raise the profile of Travel Forward as the travel industry bounces back in 2021,” he added.

More than 5,000 travel executives and 100-plus solution providers are expected to attend Travel Forward from 1-3 November,2021, for three days of insightful debate and unrivalled networking opportunities.

Being co-located with WTM London means that Travel Forward attendees gain access to both events.

Lufthansa Group to Require Only Medical Masks on Flights