Greece has 4-Phase Plan for Vaccination of Greek Island Residents 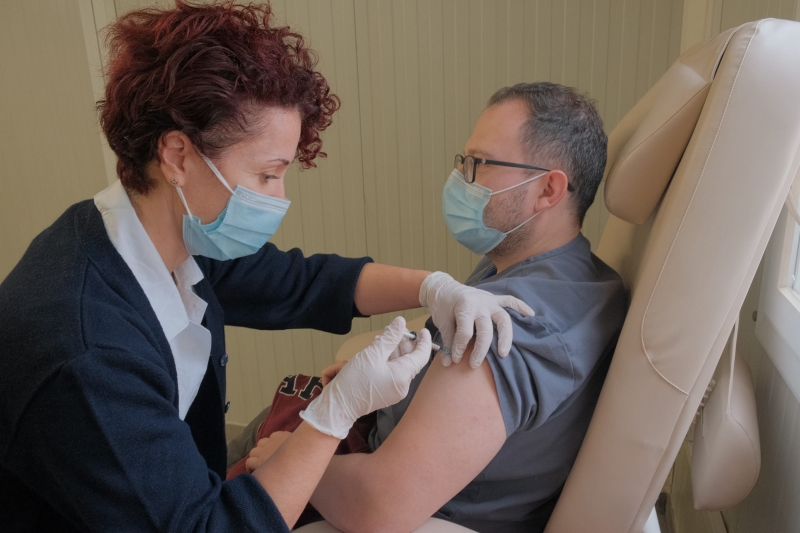 Greek health authorities are rolling out a four-phase plan for the vaccination of people against the coronavirus (Covid-19) on the Greek islands, Alternate Minister for Health Services Vassilis Kontozamanis said on Monday.

During a speech in parliament, Kontozamanis said the population’s vaccination would be carried out throughout the country, fairly – without discriminations – in accordance with the priorities set by the National Vaccination Committee.

“The inoculation of the population on the islands is already in progress. It is a complex scheme due to the distinctive geographical characteristics of the island regions and the actions required for the implementation of such a large project,” he added.

The first phase of the vaccination project includes 18 islands, where state (National Health System – ESY) hospitals operate. Vaccinations started on January 11 with the participation of medical staff and continued from 18 January onwards with residents.

The vaccines are being distributed to these islands by air, mainly with scheduled flights, at no cost, under the supervision of personnel of the Hellenic Armed Forces, law enforcement and the General Secretariat for Civil Protection.

The second phase includes 13 islands with a population of over 3,500 permanent residents. Vaccinations will start on January 28 for residents aged over 80 years and continue with other age groups.

The third phase concerns 19 islands with a population between 1,000 – 3,500 permanent residents. Vaccinations will start on February 10 with the participation of all age groups – especially individuals over 60 years – and vulnerable groups. 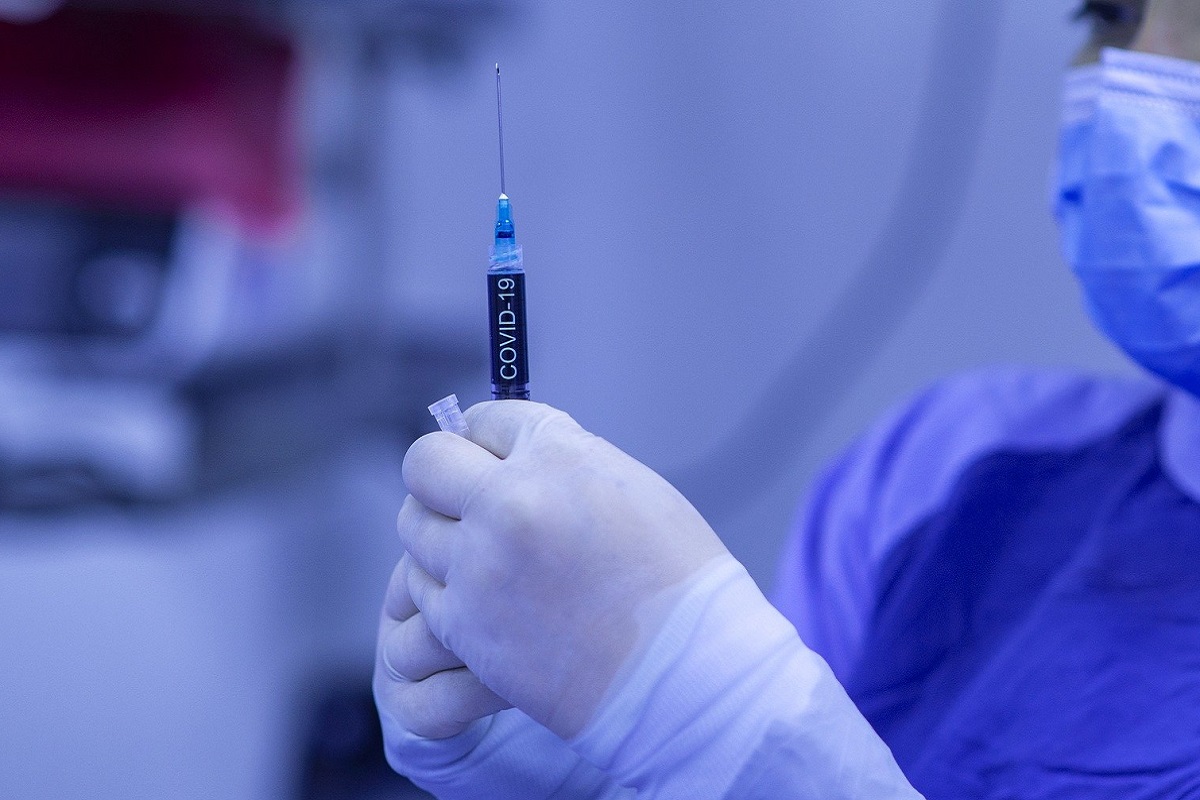 The fourth phase concerns 42 islands with a population of less than 1,000 permanent residents. Vaccinations on these small islands will be carried out with the assistance of the Interior Ministry and local authorities, and concern all individuals over 18 years old. According to Kontozamanis, the procedure will require the transportation of vaccines and medical personnel by air. The vaccination scheme will launch on January 27 from the small island of Kastelorizo.

Referring to the vaccination program of the Cyclades islands, Kontozamanis said that the first phase began on January 11 on the islands of Syros, Naxos and Thira (Santorini). The second phase will start on January 28 on Andros, Milos, Mykonos, Tinos and Paros. The third and fourth phases concern other islands of the Cyclades with smaller population. 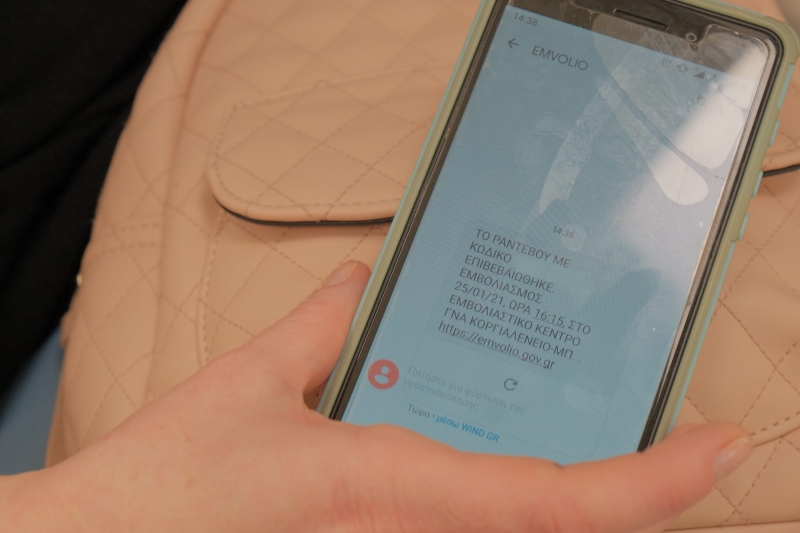 Kontozamanis reiterated that vaccination is not mandatory and asked citizens to schedule an appointment through Greece’s online registration platform, at https://emvolio.gov.gr/.

“This allows us to know in advance that the quantities available in every part of the country are equal to the number of scheduled appointments,” he said, adding that by avoiding the loss of doses, Greece offers more people the chance to get vaccinated.