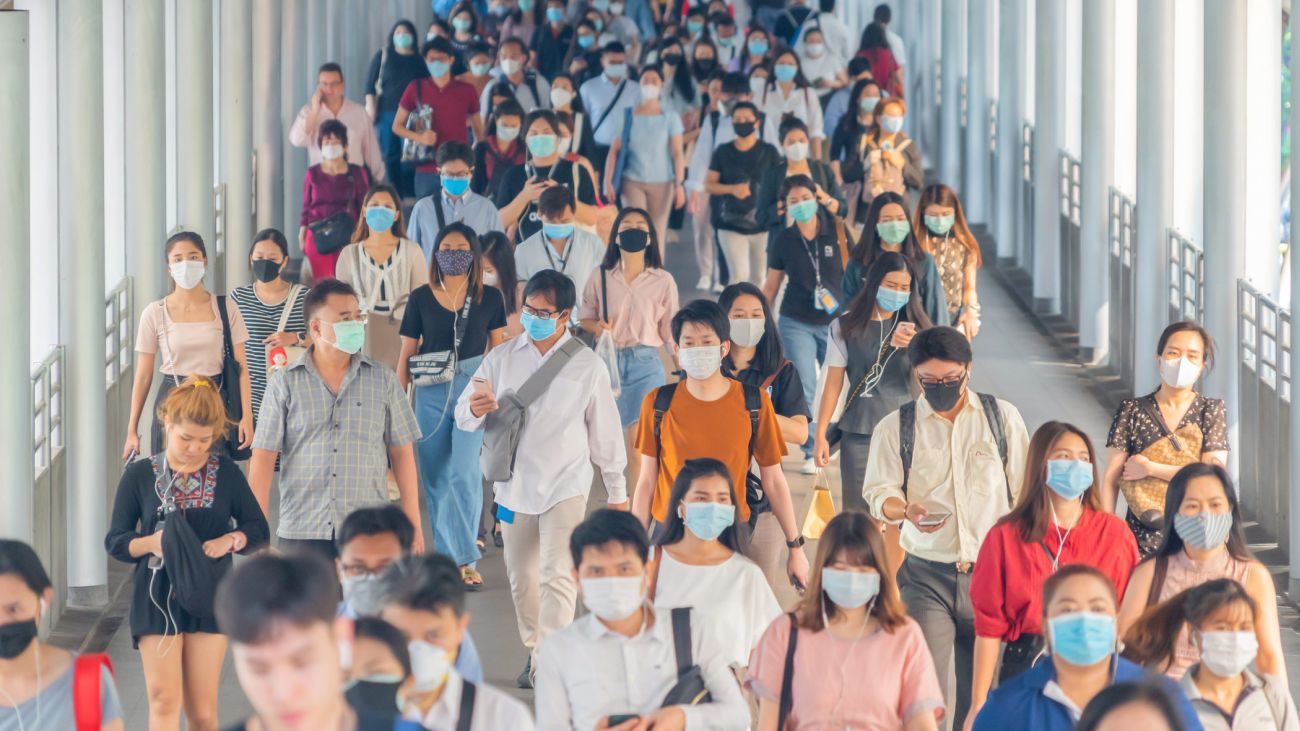 The World Tourism Organization (UNWTO) has called for the safe resumption of international travel in a harmonized way that includes vaccination certificates, digitalization and testing protocols.

The organization’s call came during the Global Tourism Crisis Committee’s first meeting of 2021 in Madrid, which focused on the integration of vaccines into a harmonized approach to safe travel and launching a coordinated effort to boost confidence in the sector.

According to the committee, with countries around the world now rolling out vaccines against the coronavirus (Covid-19), a “critical window” has opened in the fight against the pandemic and to promote the safe resumption of international travel. 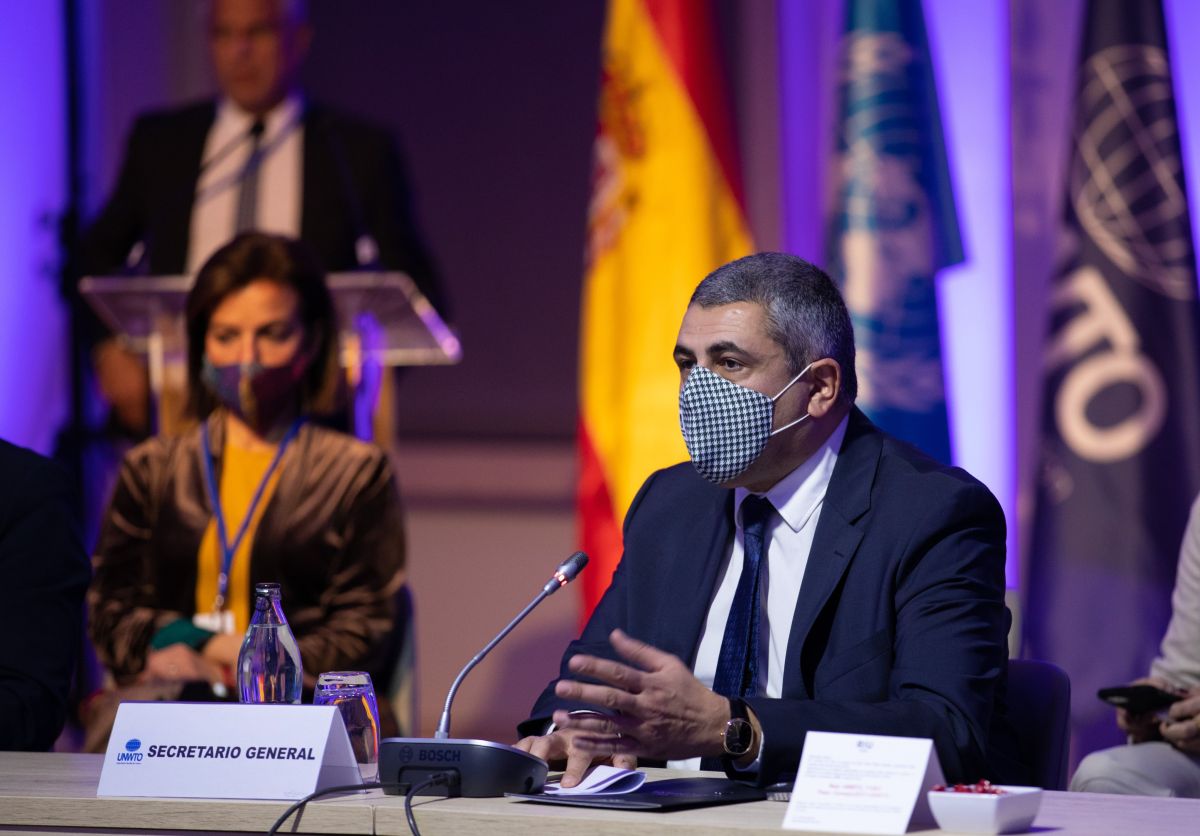 UNWTO Secretary-General Zurab Pololikashvili underlined that the rollout of vaccines is a step in the right direction, but the restart of tourism cannot wait.

“Vaccines must be part of a wider, coordinated approach that includes certificates and passes for safe cross-border travel,” he said.

During the meeting, committee members highlighted the importance of stepping up coordination, within the framework of the international health regulations, of vaccination certificates to ensure the implementation of common, harmonized digital related travel principles, protocols and documents. This would be in line with the work being carried out by the World Health Organization (WHO), which has reported potential applications of digital technology to enable safe international travel and facilitate arrivals and departures.

It should be mentioned that Greek Prime Minister Kyriakos Mitsotakis recently proposed the establishment of an EU-wide vaccination certificate to facilitate travel. The proposal was discussed during a teleconference of EU leaders who – for the time being – did not reach an agreement on the issue.

Testing for safe and seamless travel 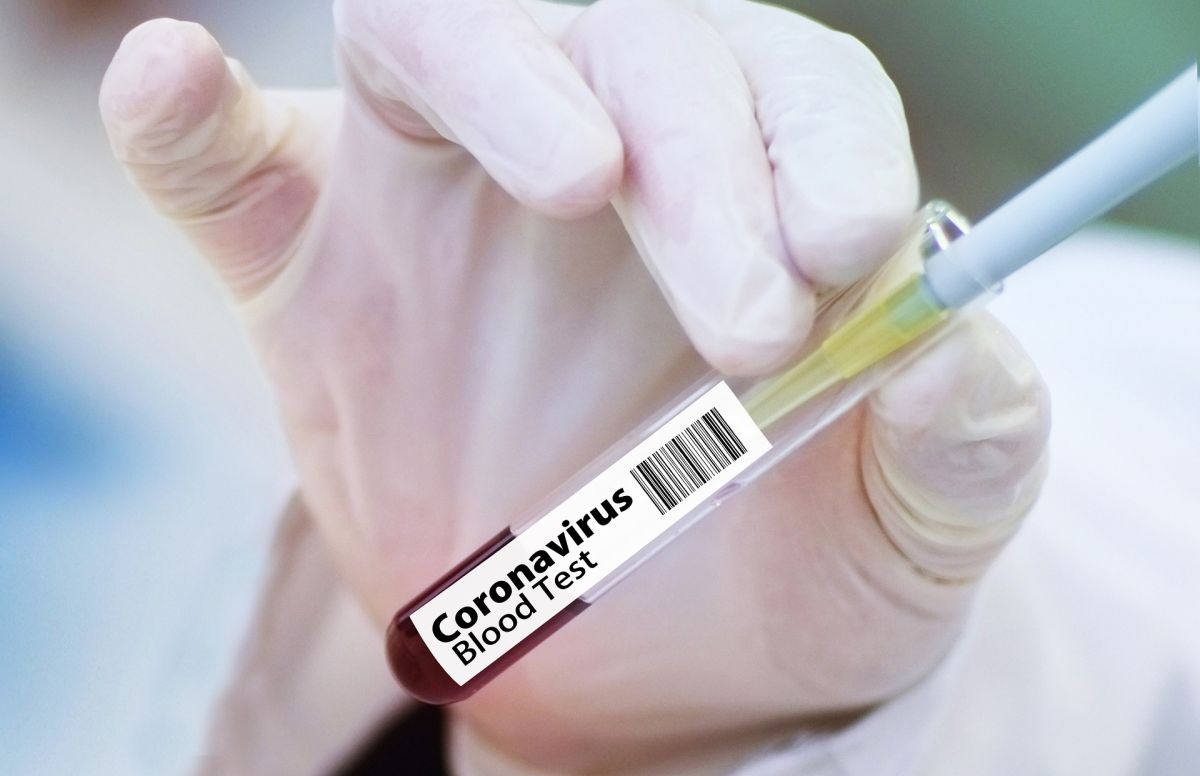 Moreover, the crisis committee members also called for firm actions to support the standardization, digitalization and interoperability of testing protocols and certification systems. Members agreed that these should be based on commonly agreed evidence and risk-assessment indicators for origin and destination country or territory. The implementation of the CART Take-Off Guidance, developed by ICAO, was identified as an effective tool for advancing the harmonization of testing protocols and accelerating the establishment of Public Health Corridors.

The committee also called for support of the Organisation of Economic Co-operation and Development (OECD)’s own initiative aimed at developing a harmonized system of border controls. This would be developed in coordination with UNWTO as well as with WHO and, representing the civil aviation and the maritime sectors respectively, ICAO and the IMO.

The Global Tourism Crisis Committee was established by UNWTO at the very start of the Covid-19 pandemic as a means to bring together governments, public and private sector leaders and international organizations to form a united and efficient response.

Addressing this latest meeting were Margaritis Schinas, Vice President of the European Commission, OECD Secretary-General Ángel Gurría, Greek Tourism Minister and UNWTO Technical Group Chairman Harry Theocharis and leading representatives of from the civil aviation and cruise tourism sectors. Joining them and ensuring the United Nations speaks with one voice were Fang Liu, Secretary-General and Kitack Lim, Secretary-General of IMO.