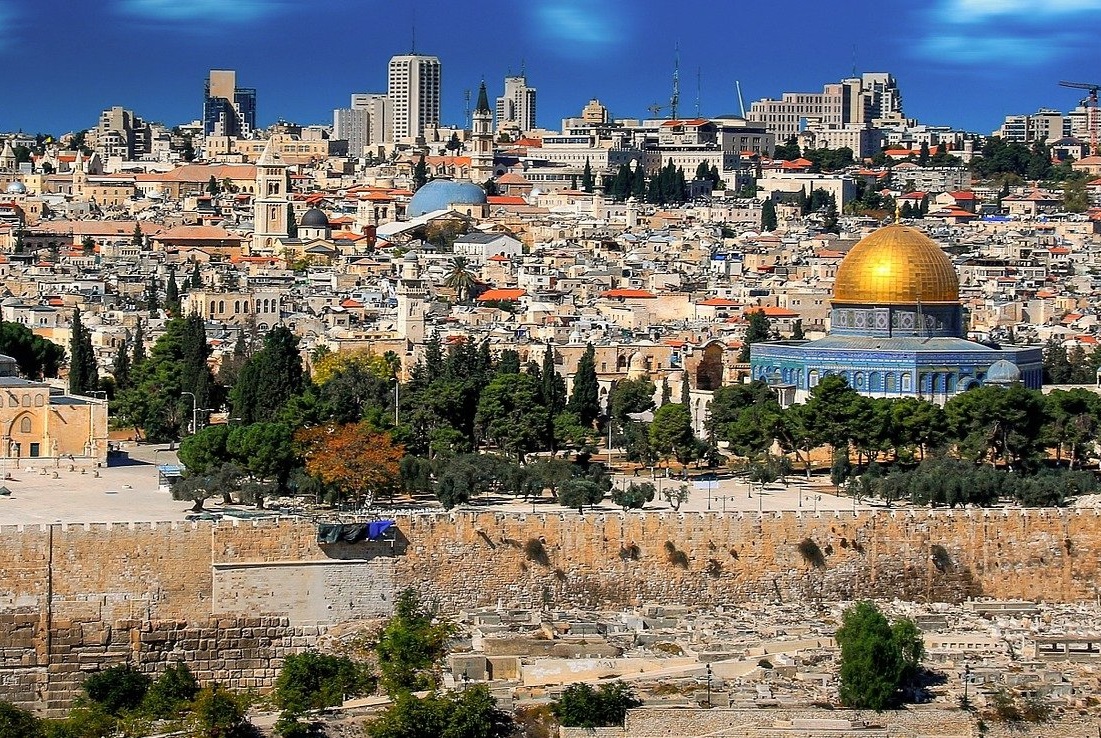 Israel announced that it would not be allowing any passenger flights into and out of the country in an effort to contain the spread of Covid-19 and of new virus variants.

Israel’s Cabinet approved the measures on Sunday, with the ban taking effect at midnight on Monday through to January 31.

Prime Minister Benjamin Netanyahu’s office added in a statement that the lockdown measures are in place to ensure the country’s vaccination campaign – to now include teenagers – moves ahead. It should be noted that Israel has the world’s fastest vaccine distribution rate.

“Other than rare exceptions, we are closing the sky hermetically to prevent the entry of the virus variants and also to ensure that we progress quickly with our vaccination campaign,” Netanyahu said.

More specifically, the ban applies to all incoming planes to Israel except for cargo flights, firefighting flights and flights for emergency medical evacuation. There is a temporary restriction on permits for operating Israeli airlines, and lastly, the number of exceptions for departure by air have been reduced to include only medical treatment, judicial proceedings to which the person is a party or must participate in, or the funeral of a close relative.

In the meantime, public frustration over the restraints in effect since December 27 has mounted with critics claiming the government failed to handle the crisis effectively.