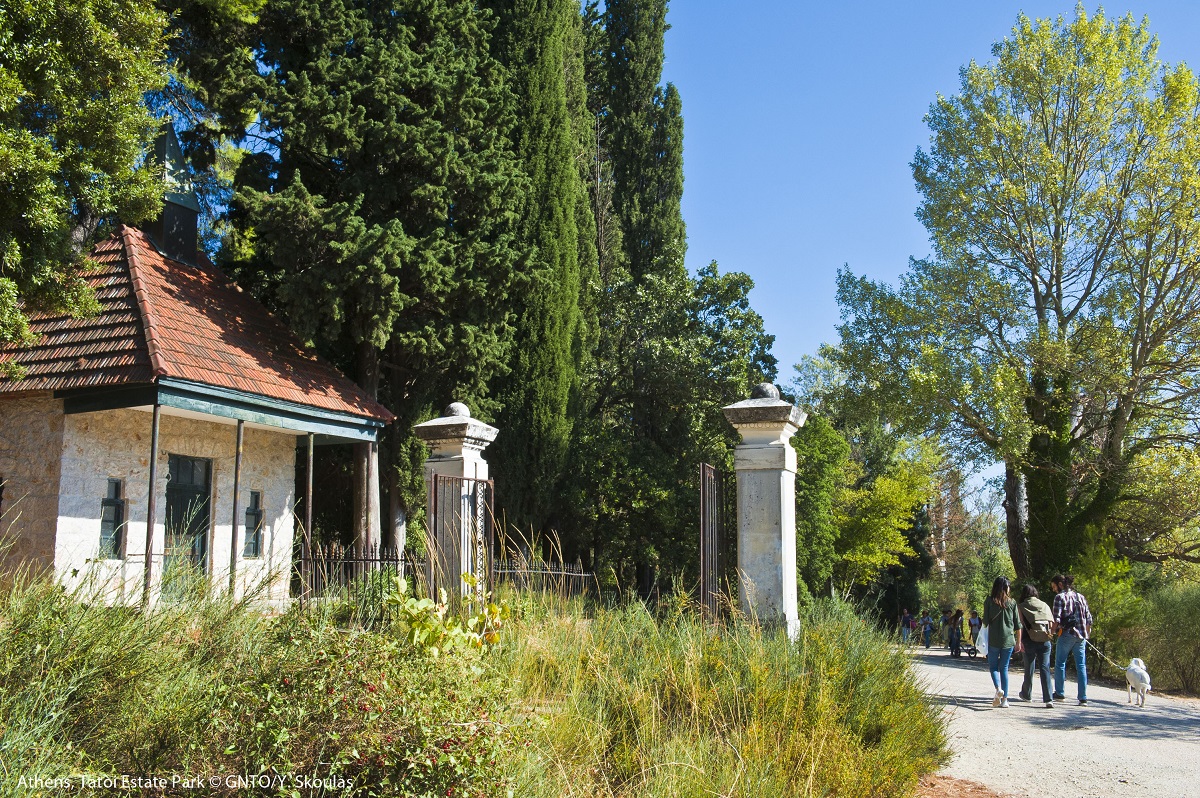 Re-developing the landscape, reviving agricultural and livestock activities, and creating museum, hotel and spa infrastructure are at the center of an ambitious plan to convert  the 10,000-acre Tatoi Estate, 21km northwest of Athens, into an international destination, the Greek Culture Ministry announced this week.

Culture Minister Lina Mendoni presented a sustainability study carried out on the former royal estate which authorities are aiming to establish as a full-service tourist destination complete with luxury accommodation, wellness facilities, restaurants and winery, footpaths and sports activities including cycling and horseback riding, a forest village with agritourism infrastructure, research and training facilities in the fields of rural economy and the environment. Other objectives include restoring the former palaces and gardens and creating a museum.

The study, carried out by KPMG, was funded by the A.C. Laskaridis Charitable Foundation.

It should be noted that the Tatoi Estate, once the summer retreat of Greece’s former royal family and birthplace of King George II of Greece, was included in 2013 among the most endangered sites in Europe by the Federation for Cultural Heritage Europa Nostra. It is also protected by the Natura 2000 network as an area of outstanding natural beauty. 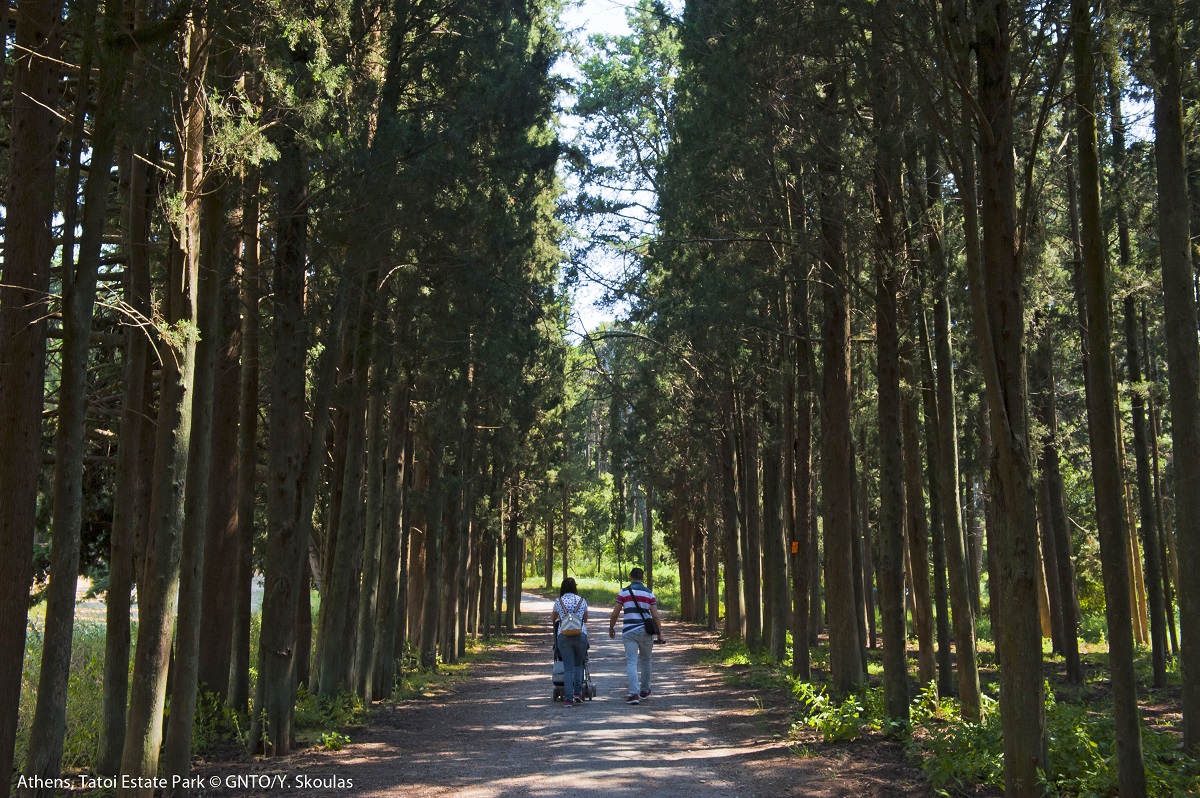 Mendoni described the project as a “national goal” and said its overhaul will center around five key areas: history and culture, outdoor sports and recreation, agricultural economy, research and knowhow, wellness and tranquillity. She added that economic activity will be carried out in the 55 buildings on the estate.

“Our goal is to transform Tatoi into a national and international destination, appealing to all ages all year round, through environmentally friendly infrastructure and activities while ensuring its viability,” said Mendoni, adding that the ultimate goal is to create the conditions for the estate to generate revenue that will go towards its maintenance.

In this direction, the culture, agriculture, and environment ministries are expected to set up a “special purpose company” that will be in charge of implementing the viability study. The new entity will also decide whether revenues from cultural activity will be directed to the culture ministry.

The renovation and restoration project is expected to cost approximately 130 million euros. According to reports, plans may include re-opening the historic “Tatoion” hotel.