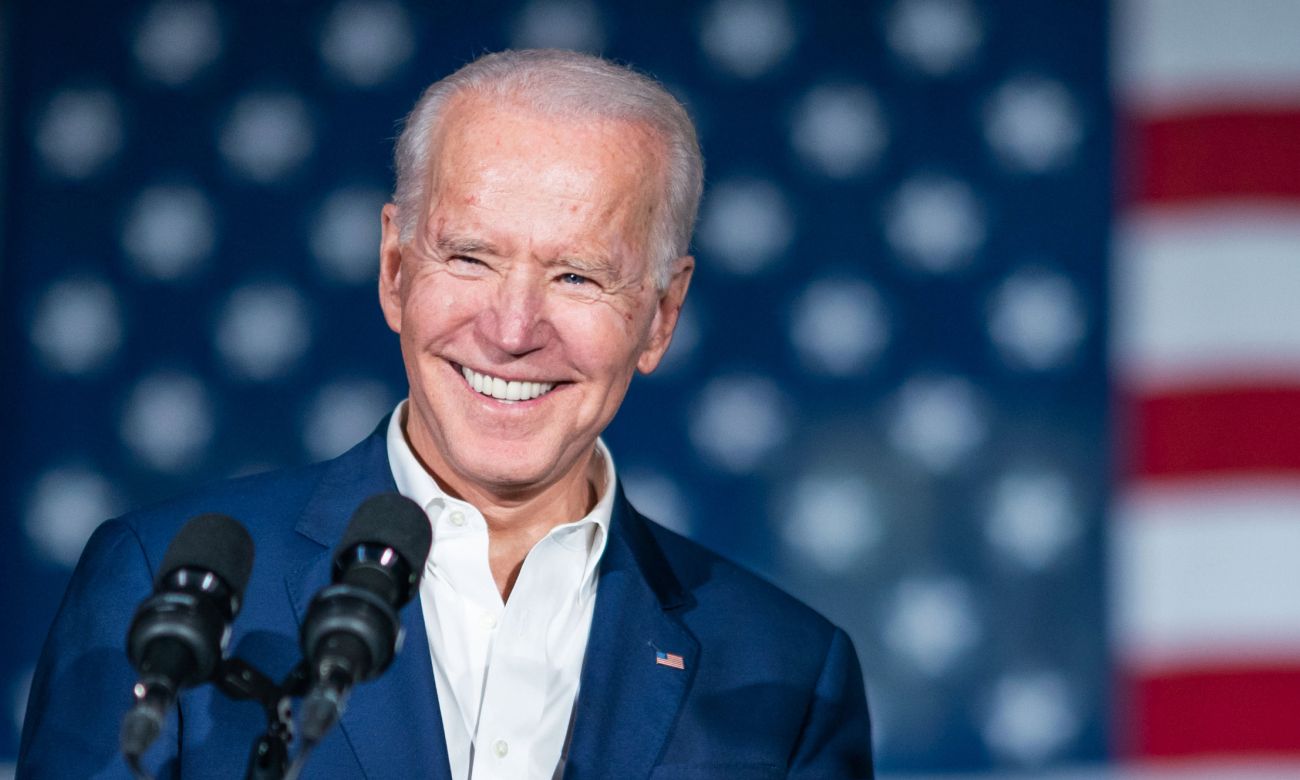 America’s new president, Joe Biden was sworn in on Wednesday in a historic moment for US history beginning his term by terminating a travel ban on people from Muslim and African countries.

By his side as vice president, the first woman, black and Asian-American vice-president in American history: the 56-year-old Kamala Harris. 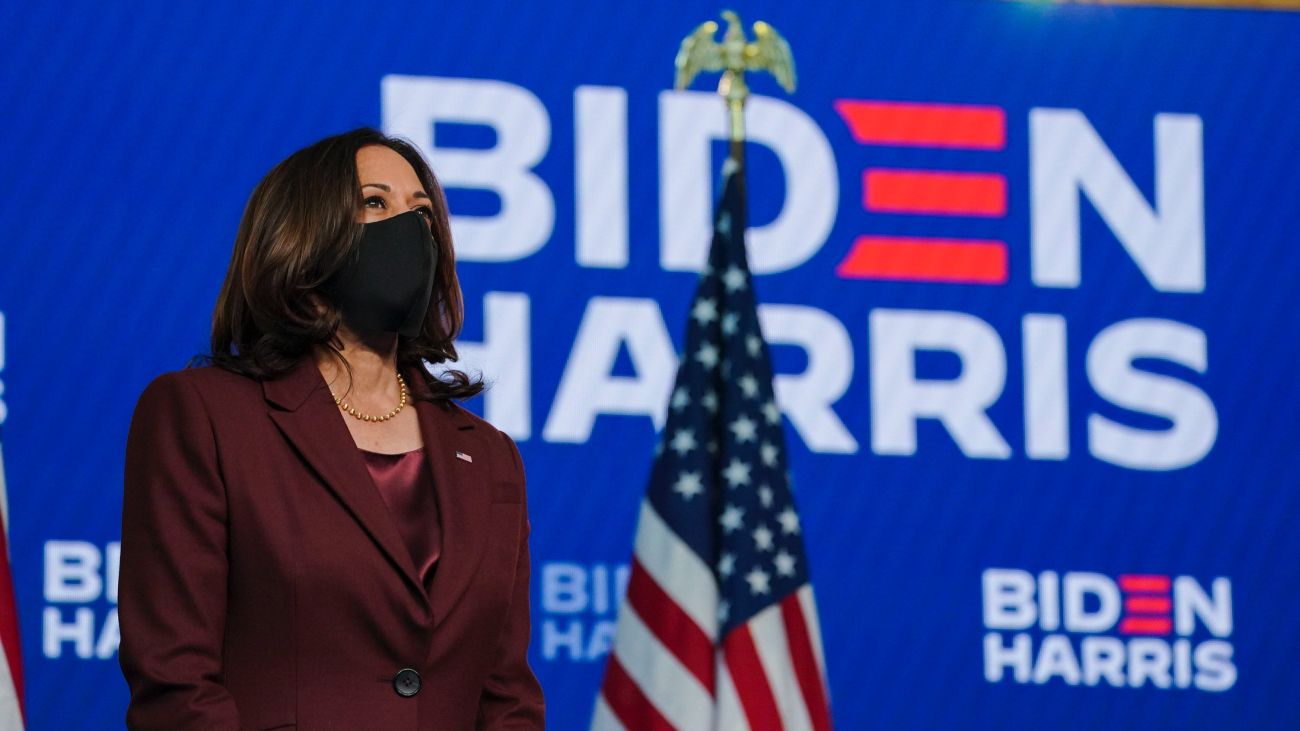 Biden, who is the 46th and the oldest at 78 president to take presidential office, called on Americans to prepare for a tough winter ahead and join him in the battle against the Covid-19 pandemic and the economic downturn.

At the same time, Biden is called on to kickstart the US travel economy which has suffered a major blow in large part due to travel decisions and restrictions ordered by his predecessor. Among others he is expected in the coming period to decide on whether and when cruise ships will sail, if an EU – UK travel ban will be lifted, and whether other travel bans will be reversed.

It should be reminded that earlier this week, Biden rejected efforts by Donald Trump to lift travel bans for Europe, the UK and Brazil.

The US presidential elections and Biden’s inauguration took place after an attack by Trump supporters on Capitol Hill that cost the lives of five people.

“We have learned again that democracy is precious, democracy is fragile and, at this hour my friends, democracy has prevailed,” said Biden in his address to the nation on Wednesday.

Leaders across the Greek political spectrum welcomed the new president hoping his administration will work to tighten diplomatic ties even further and push forward several thorny issues including a tougher stance on Turkish hostilities and provocations to ensure stability in the wider Mediterranean region. 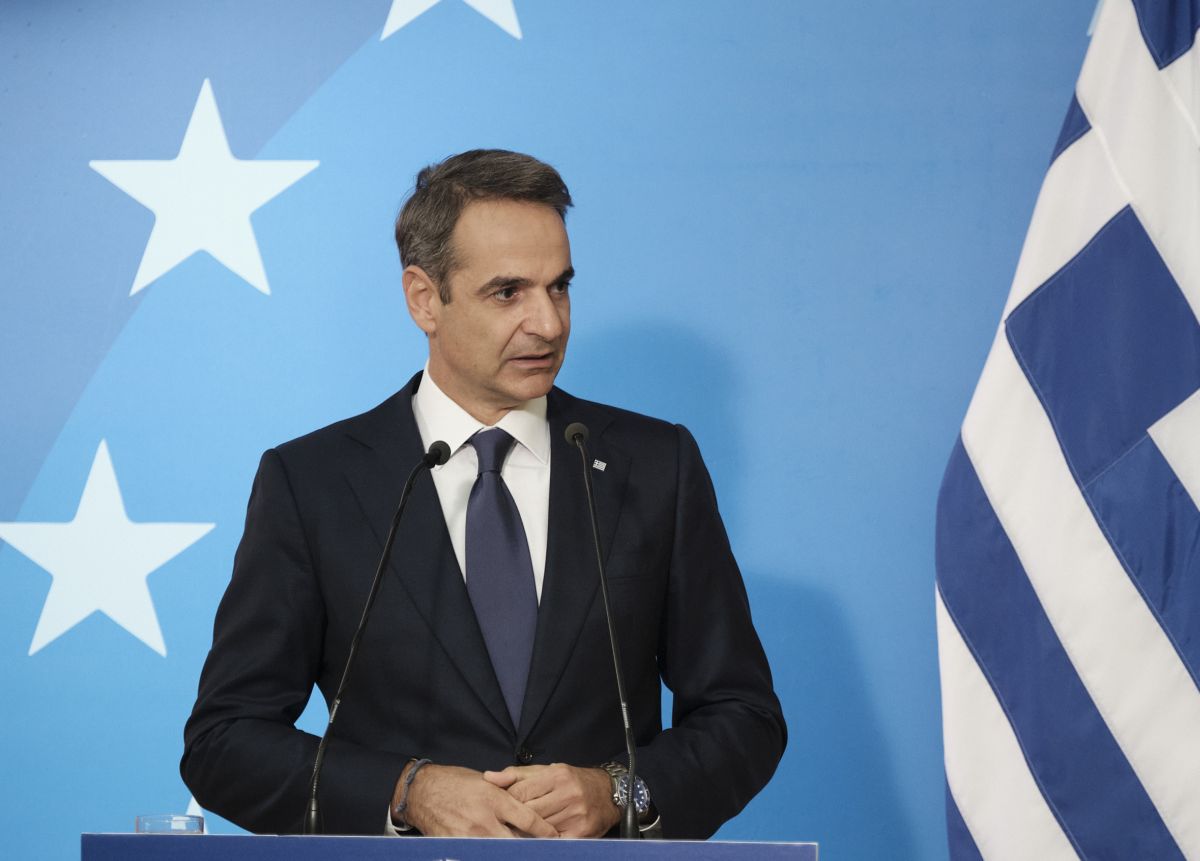 Prime Minister Kyriakos Mitsotakis congratulated both Biden and Harris after the inauguration ceremony in Washington DC.

“Warmest congratulations to Joe Biden and Kamala Harris. It is with a sense of renewed optimism that we look forward to further strengthening the bonds and friendship between our two nations,” the Greek prime minister said via his twitter account.

Greece’s first female president Katerina Sakellaropoulou also congratulated the new US president and vice president with a message during a special event organized by the US Embassy in Athens on Wednesday.

“A new era of hope for the United States of America! Congratulations to President Joe Biden and Vice President Kamala Harris. We look forward to further strengthening our friendship and cooperation,” said Sakellaropoulou. 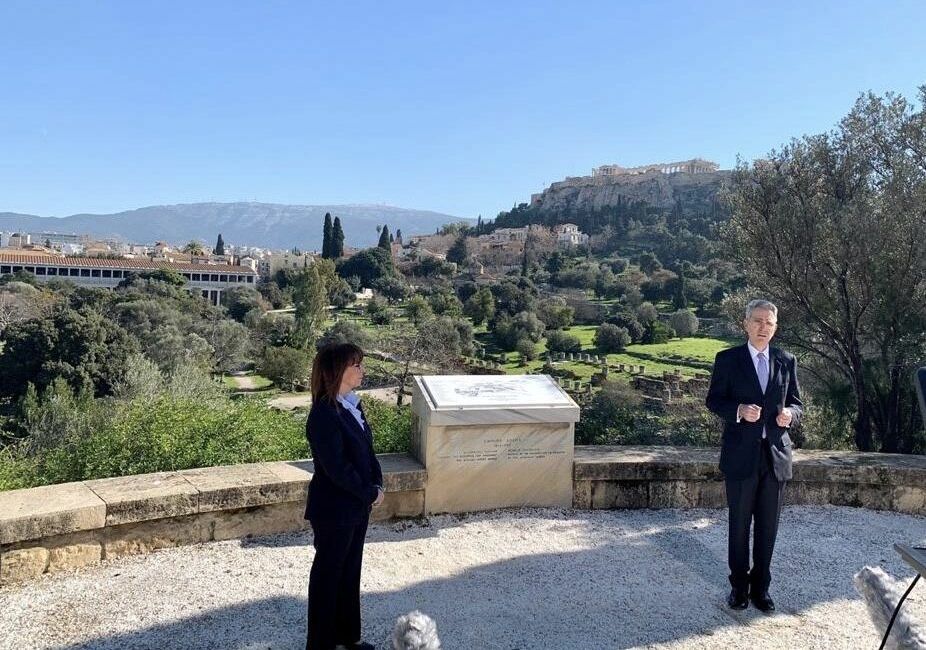 President of the Hellenic Republic, Katerina Sakellaropoulou, with US Ambassador to Greece, Geoffrey Pyatt, at the US Presidential Inauguration Event organized by the US Embassy in Athens. Photo source: US Embassy

On his part, US Ambassador to Greece, Geoffrey Pyatt said Biden was “a friend of Greece who knows this country and its people well”, adding that Biden’s national security team has “broad experience in this region and is deeply committed to our transatlantic relationship. With today’s historic inauguration and the peaceful transfer of power it entails, we turn a new page in the United States, and we look forward to Greece’s bicentennial and the upcoming year as an opportunity to reaffirm our shared democratic values and converging strategic interests,” he added.

Meanwhile, Europe also warmly welcomed Biden and his administration to the highest office in the US. 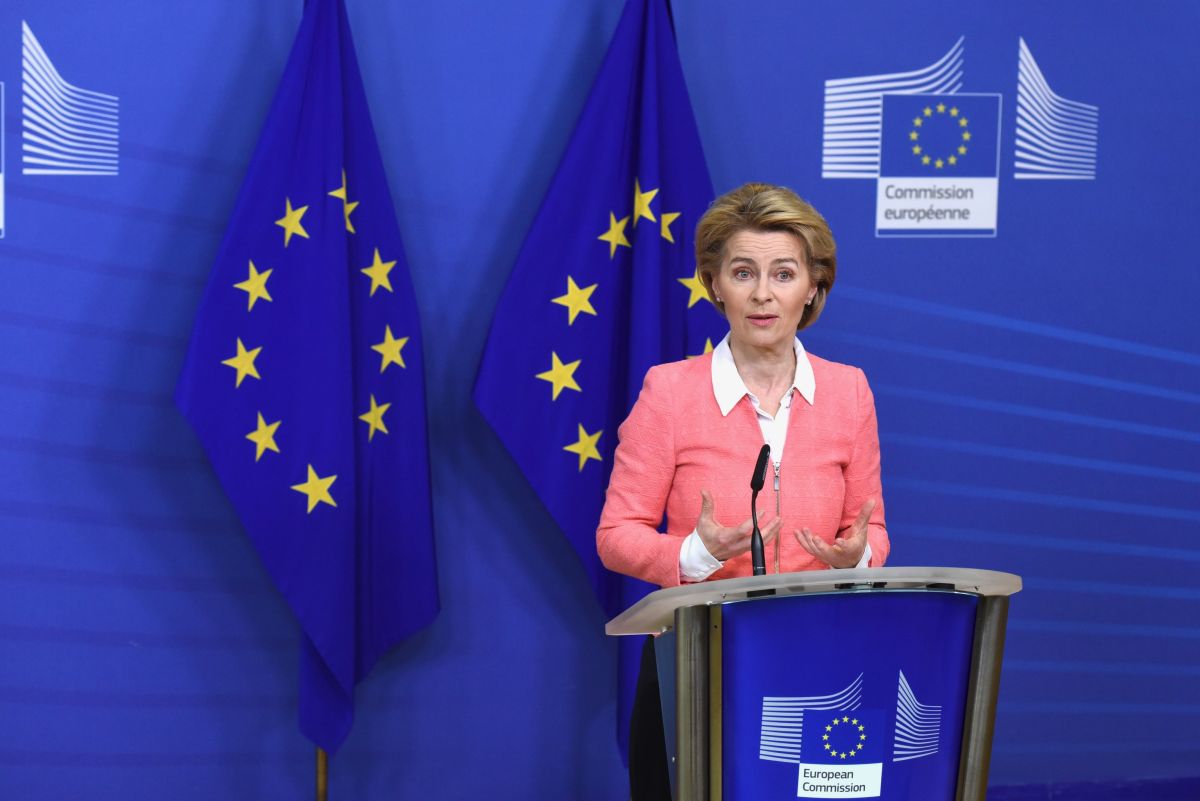 “Once again, after four long years, Europe has a friend in the White House. And he will be standing next to Kamala Harris, the first woman to be vice president of the United States,” said European Commission President Ursula von der Leyen.

Hours after taking office, Biden announced plans to re-join the Paris climate accord. French President Emmanuel Macron welcomed the decision. “To Joe Biden and  Kamala Harris. Best wishes on this most significant day for the American people! We are together. We will be stronger to face the challenges of our time. Stronger to build our future. Stronger to protect our planet. Welcome back to the Paris Agreement,” he tweeted.

Biden also stopped plans by his predecessor to withdraw from the World Health Organization.