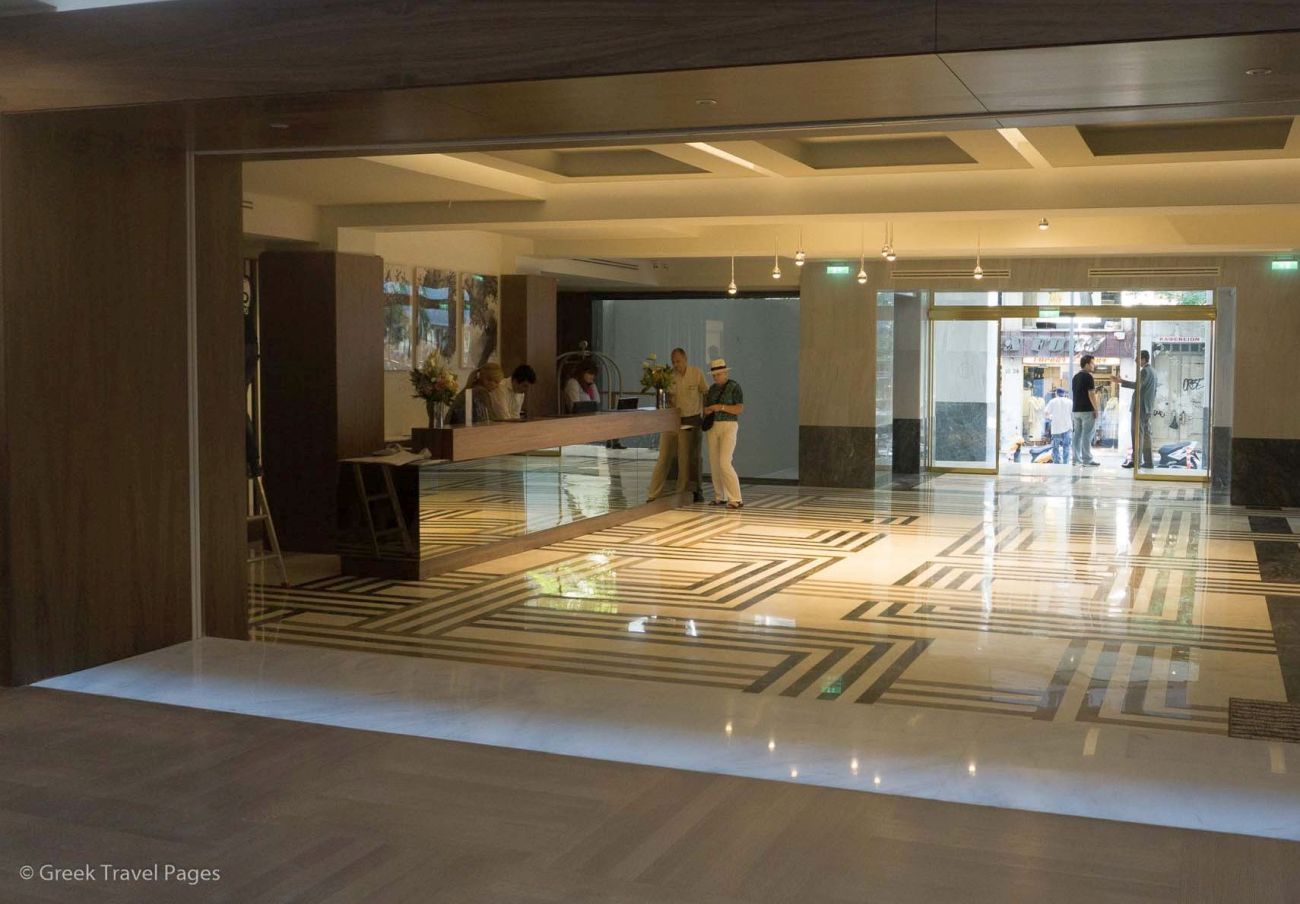 The Greek government is expected to take further actions to support the country’s tourism sector, in the near future, according to the newly-appointed labor minister, Kostis Hatzidakis.

During a teleconference on Wednesday with representatives of the Greek Tourism Confederation (SETE), Hatzidakis briefly discussed the government support measures that are already in place for tourism enterprises facing financial hardship as a result of the coronavirus (Covid-19) pandemic. The measures taken since the start of the pandemic include giving businesses the possibility to suspend labor contracts of their employees and receiving compensation from the state for the social insurance contributions of workers. Another measure is the state subsidy program for part-time labor, known as Syn-Ergasia.

The minister underlined that supporting the tourism sector is a priority for the government given its contribution to the Greek economy and taking under consideration the shock it has suffered and is still suffering due to the coronavirus crisis. 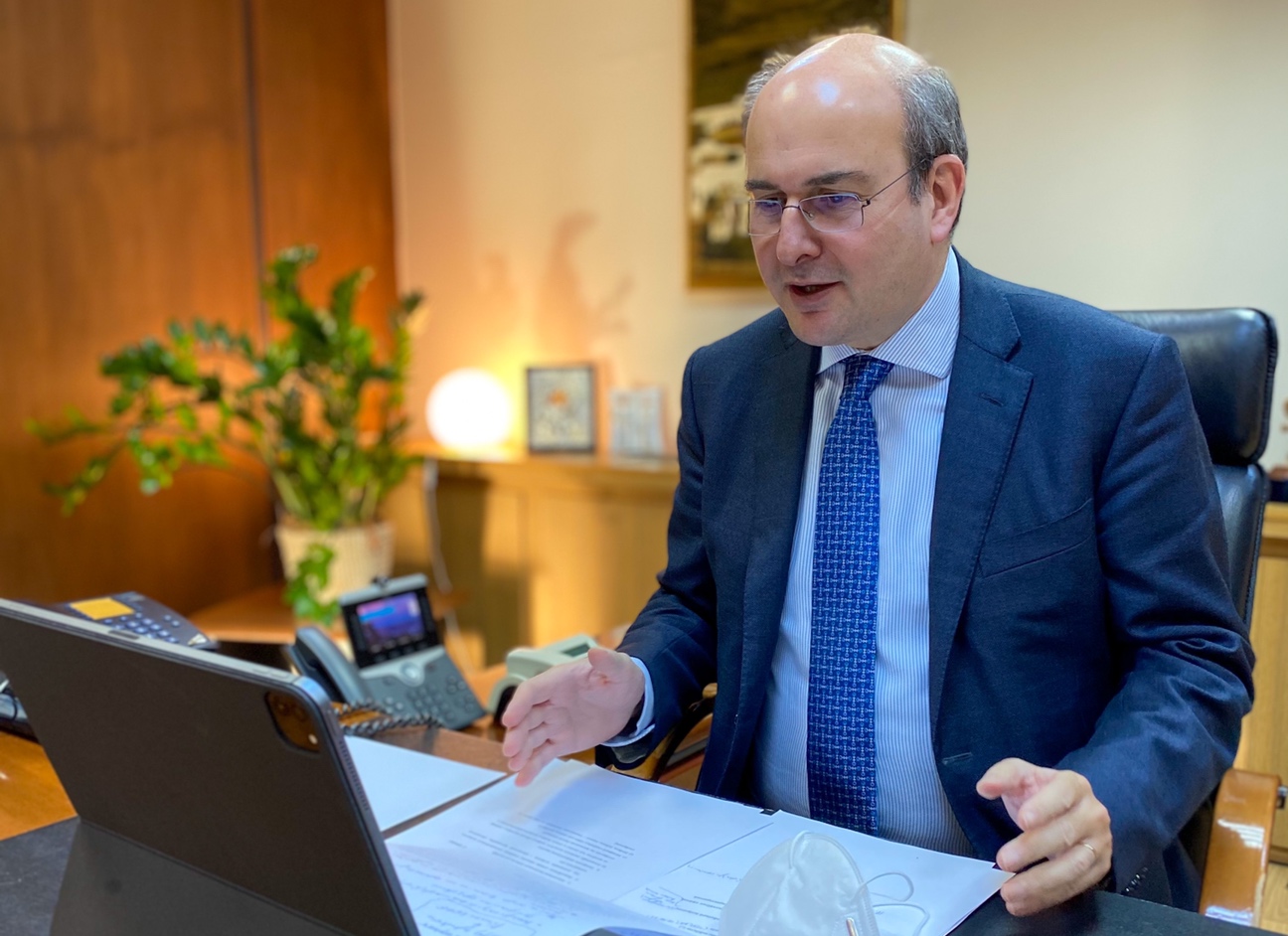 In a statement, Hatzidakis said the discussion with SETE allowed him to make a first assessment of possible additional support actions that may need to be taken for tourism businesses in the coming months, depending on the course of the pandemic and the vaccination rollout in Greece and other European countries.

The minister and SETE’s representatives also discussed how the grants from the Recovery Fund and the NSRF program can be used to strengthen the tourism sector. 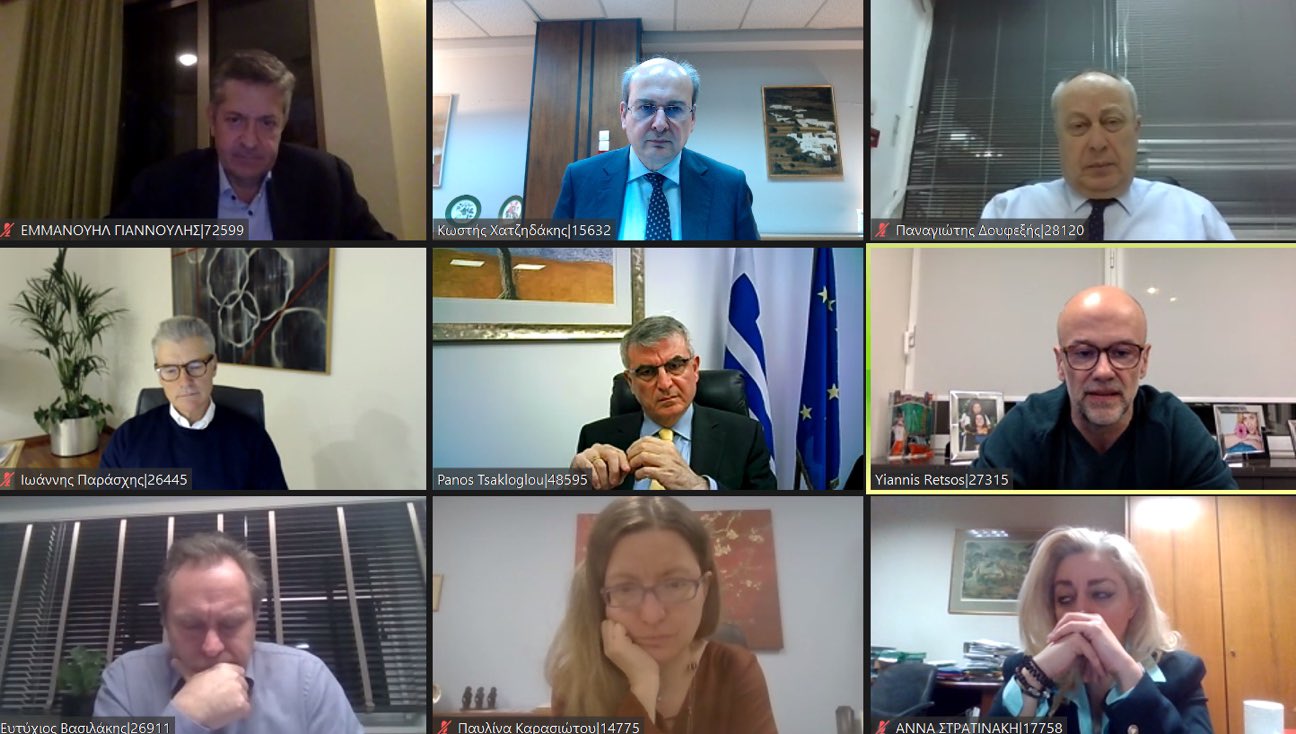 It should be mentioned that the Greek Labor Ministry has announced that owners of hotels that operate all year round have until January 31 to submit a form in order to receive the special compensation to cover the paid vacation days of employees whose contracts were suspended in 2020.

From the ministry’s side, the deputy minister of labor, Panos Tsakloglou, was present along with the secretary generals, Anna Stratinaki and Pavlina Karasiotou.