Tough Measures Continue in Greece Due to Covid-19 Variant 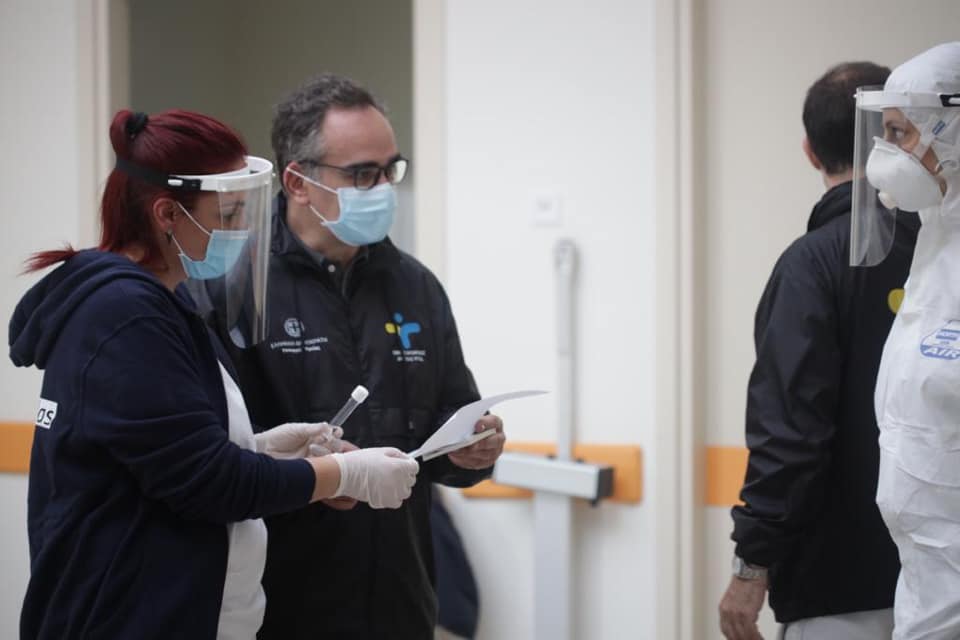 Greece plans to keep its strict lockdown measures in place in view of a Covid-19 variant which appears to be spreading at a fast pace.

The new strain of the deadly virus believed to be more contagious has already forced Germany and the UK to extend containment measures until further notice.

In Greece, a 5am to 9pm curfew applies in most regions and a 5am-6pm curfew in “red” areas.

Despite re-opening retail shops this week with strict rules, Greek authorities are expressing concerns about the new variant. In view of the fast-spreading strain and new linked cases, authorities said measures will be eased gradually following close assessment of the situation and observation of the results, which requires at least two weeks. Decisions are expected to be announced on Friday following a Covid-19 committee meeting.

The government priority is to re-open high schools and universities. Currently only nursery and grade schools are operating.

Meanwhile, Investments and Development Minister Adonis Georgiadis said the government was examining the possibility of allowing intra-regional travel in order to open ski resorts. The minister said such a decision would support destinations dependent on winter tourism. However, restaurants, cafes and bars will remain closed. 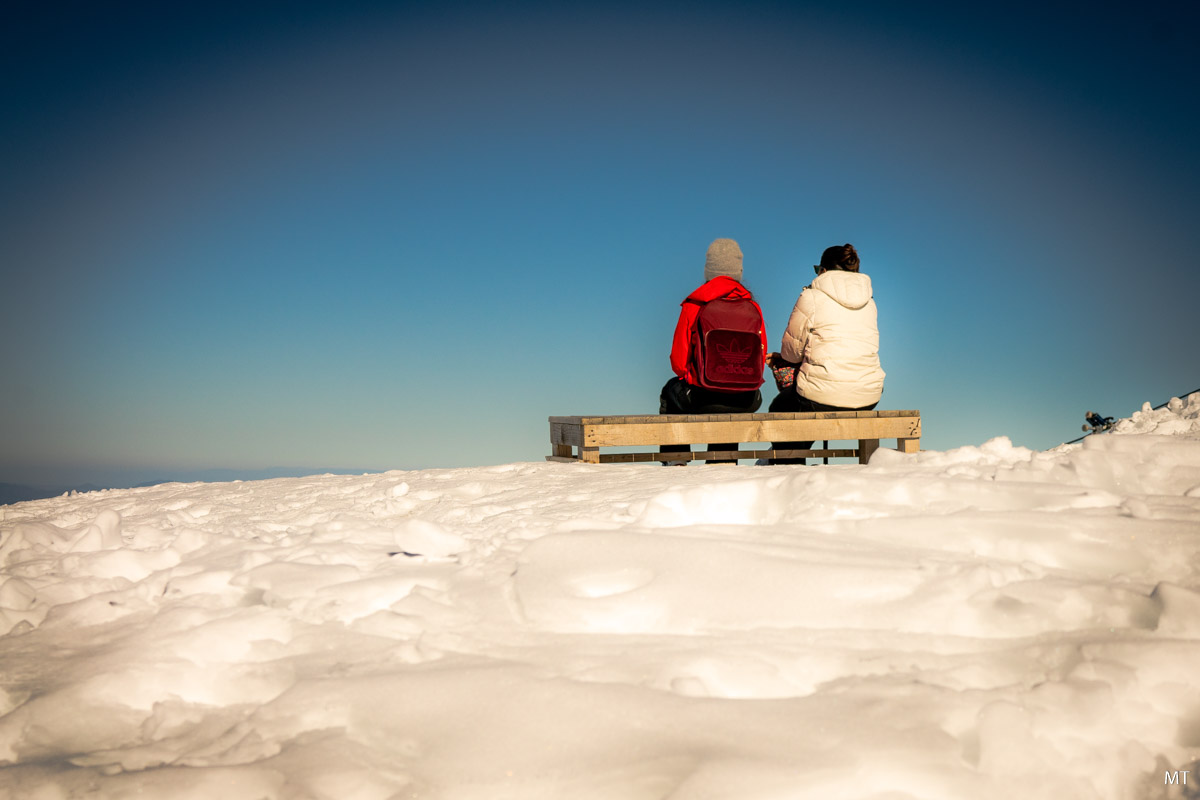 Also being considered is the operation of OPAP games & gambling shops, driving schools, as well as fishing and hunting activities.

However, hospital authorities are stressing the need to keep pressure off the already suffering healthcare system, which will not be able to handle a sudden spike in hospitalizations. 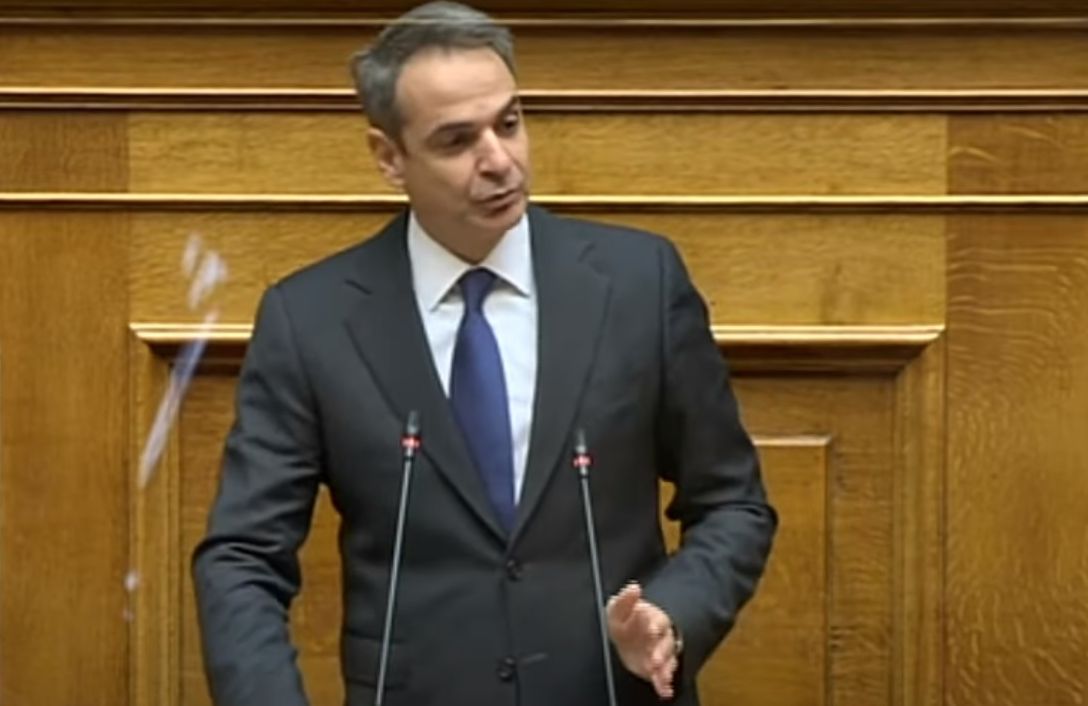 Speaking in parliament on Wednesday, Greek Prime Minister Kyriakos Mitsotakis said the next priority of the government is the opening of middle schools (gymnasium) and high schools (lyceum).

“Other activities can wait a little longer,” the PM said.

Referring to developments on the pandemic and the way in which the government is proceeding to ease the restrictions, Mitsotakis explained that “the country is taking small but careful steps towards what we can call some normality.”

With regards to his proposal on an EU-wide digital vaccination certificate, which is to be discussed tomorrow at the European Council, he clarified that it is not a restriction, but “an exemption from problems in intra-European travel and tourism”.

It is noted that the PM on Tuesday presented Greece’s digital vaccination certificate.

WTTC: Strong Summer of Travel in 2021 Could Save Over 100m Tourism Jobs