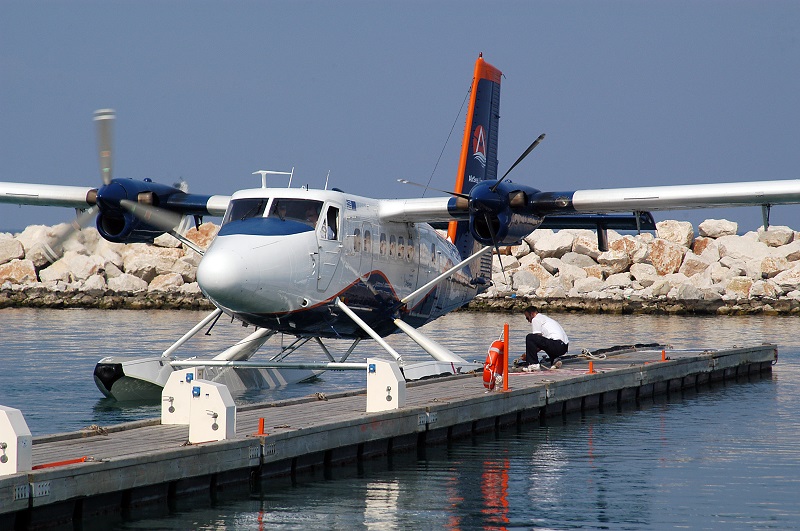 Greece is moving swiftly ahead with the licensing and construction of 150 waterways, which it hopes to have up and running across the country in the next five years, investors and government officials said this week.

Investors in the project are aiming to set up the largest seaplane network in Europe, creating at the same time a total of 7,000 jobs and bringing Greece at the forefront of developments in transport. According to estimates, in full operation waterways will contribute some 1 billion euros to the Greek economy.

According to the project’s key investors, Hellenic Seaplanes Chairman and Managing Director Nicolas Charalambous and Greek Water Airports Founder and Managing Director Anastasios Govas, more than 300 million euros in investments are expected to go into the project in the next five years through the construction of waterways, the purchase of at least 20 aircraft, and the creation of a training school for seaplane pilots.

Deputy Transport Minister Yiannis Kefalogiannis underlined the importance of the project for Greece as an island nation, adding that it would provide a solution to the problems of connectivity, facilitating travel and trade as well as the development of remote island regions. 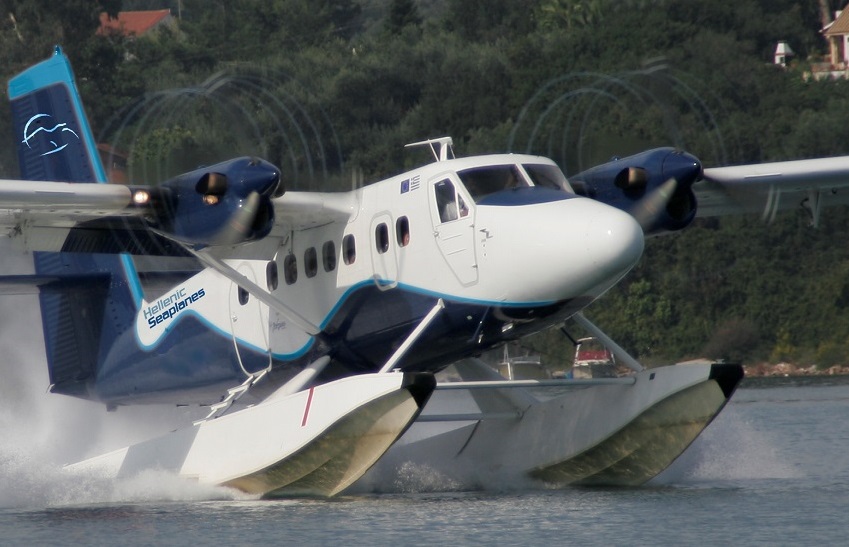 Referring to the progress so far, among other things, the companies said they are expecting the licensing procedure to start for a waterway network in Attica connecting the Saronic islands. Environmental studies are underway for five waterways on Evia in Halkida, Edipsos, Karystos, Aliveri and Kymi. And actions are being taken for seven waterways on Crete starting with Rethymno and to later include Sitia, Iraklio, Ierapetra, Chania, Malevizi, and Agia Galini.

Meanwhile, airline companies will also be part of the project, offering training to seaplane pilots as well as providing package deals that would include combined airline and seaplane tickets at destinations as well as the complimentary operation of routes to meet transport needs.

“With the launch of flights, the seaplanes will create new tourism products, parallel activities as well as new jobs on islands and in remote areas that will have an air connection and direct access from urban centers and airports,” said Greek Tourism Minister Harry Theoharis.