“This is the first time that the GNTO is making its long-term campaign available for consultation with tourism professionals for its finalization… There cannot be a successful strategy without cooperation,” he added.

The GNTO’s new three-year plan aims to present a new narrative for Greek tourism that is adaptable and flexible and goes beyond the classic “sea and sun” model.

According to Fragakis, the new campaign will look to highlight Greece’s mainland and mountainous regions, in order to promote the whole country as one potential tourism destination and target specific audiences.

“Due to the ‘volatile circumstances’ created by the ongoing coronavirus pandemic, it is important to promote a dynamic campaign model that will develop based on the conditions and needs of the global tourism market,” he noted. 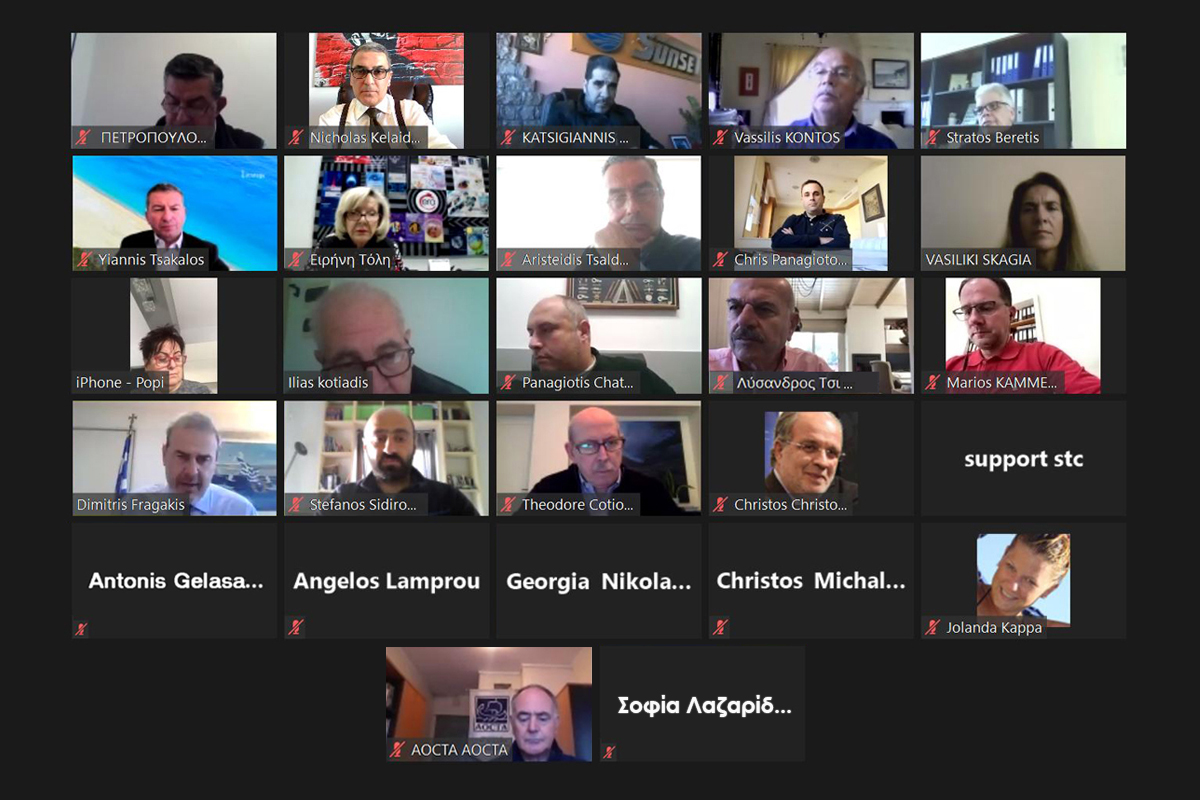 On his part, FedHATTA President Lysandros Tsilidis thanked the GNTO Secretary General and referred to the significance of thematic forms for the development of Greek tourism.

According to Tsilidis, emphasis should be placed on MICE (Meetings, Incentives, Conferences and Exhibitions), maritime tourism (cruise and yachting), culture and alternative travel experiences that could contribute to the extension of the tourism season to 12 months.

He also called on Greek authorities to determine the rules that will define travel from the start of the 2021 tourism season.

“We have a common goal and only through cooperation and synergies will we be able to strengthen Greece’s position in the international tourism market in the years of recovery, “ Tsilidis added.

The online meeting was also attended by Sofia Lazaridou, Head of the GNTO General Directorate of Administration and Promotion, as well as Ogilvy CEO Thodoros Cotionis and AQ Strategy CEO Yiannis Tsakalos, who are responsible for the development of the organization’s three-year campaign.