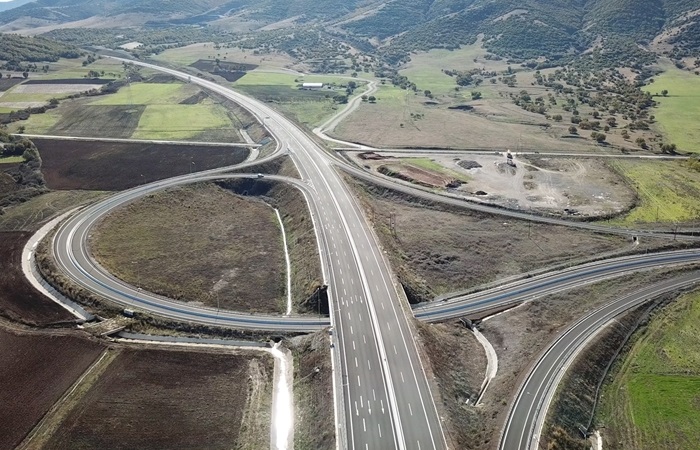 The European Commission gave the Greek Infrastructure and Transport Ministry the go-ahead to proceed with the construction of a road network linking the town of Trikala with the main Egnatia Motorway budgeted at 442 million euros.

The northern section of the Central Greece motorway known as E65 is 70.5 km in total and will include the construction of the central roadway as well as support roads and links.

The approval paves the way “for the completion and operation of a part of the Trans-European road network without causing undue distortions of competition”, said the Commission in a statement.

The project will be handed over to Greek company GEK TERNA which currently manages the central network and is constructing the southern segment of E65. The central link between Trikala and Xyniada is in operation with the Xyniada-Lamia  segment currently under construction. The southern part of the E65 motorway will connect the regions of Central Greece and Western Thessaly to the core motorway network.

“The construction of the north section of the Central Greece motorway will complete the Greek part of the E65, contributing to the development of the areas concerned. This decision enables Greece to support the construction of this important infrastructure, which is part of the Trans-European road network,” said Executive Vice-President Margrethe Vestager in charge of competition policy.

Greece has said it plans to support the operation of the north section by covering the operating and maintenance expenses in case the toll revenues of the section are not sufficient. The operating support is estimated at 38 million euros.

Once completed the E65 motorway is expected to promote the economic and tourism development of Central Greece, Thessaly, and Western Macedonia creating economic activity, supporting investment, and creating jobs in these areas, while improving accessibility and safety. 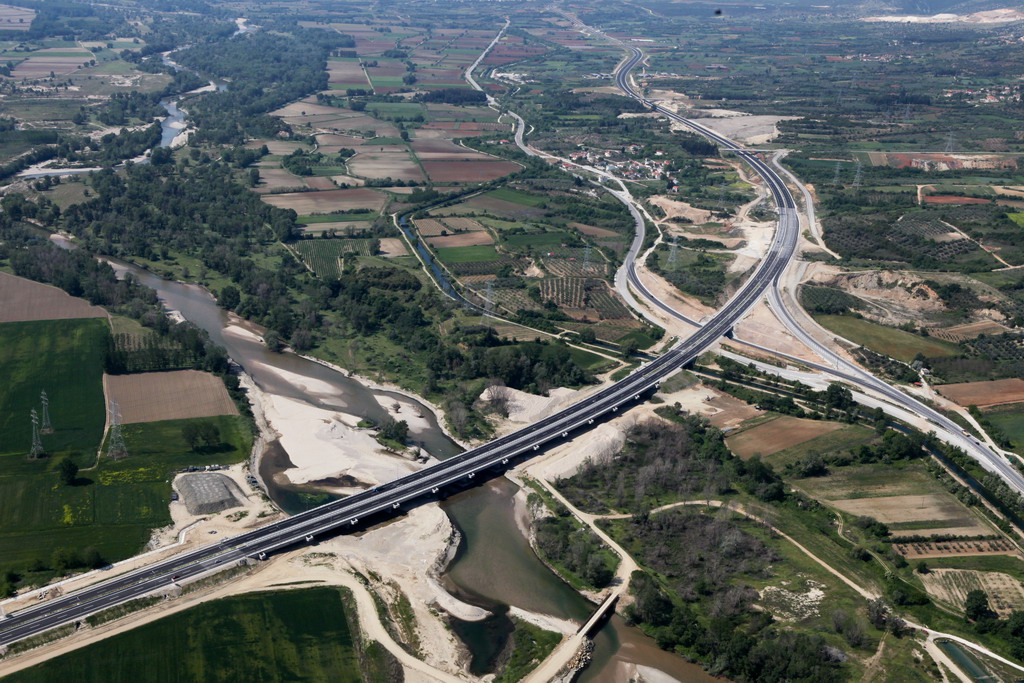 In May 2019, Greece notified the Commission of its plan to back Kentriki Odos SA, a subsidiary of GEK TERNA, with 442 million euros for the construction of the northern section of the Central Greece Motorway. Kentriki Odos SA is also the concessionaire of the central and southern sections of E65, which is 180km long and connects the Athens-Thessaloniki motorway with the Egnatia Odos.

“Another big project delayed for years is ready to start. Consistent in the implementation of our plan, with systematic work for many months and substantial cooperation with the EU, we managed to get the green light to start the northern section of the E65,” said Infrastructure and Transport Minister Kostas Karamanlis.

Athens to Welcome Olympic Museum in 2021