Athens to Welcome Olympic Museum in 2021 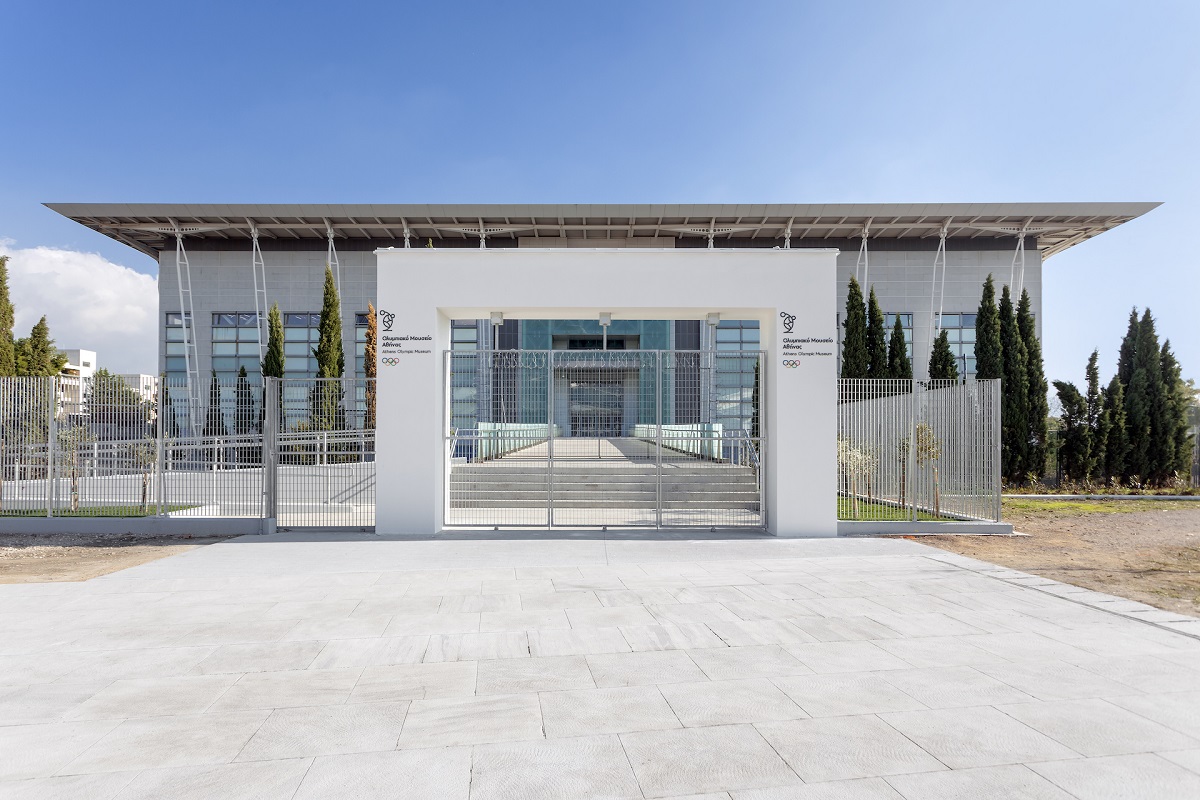 Athens will soon welcome its own Olympic Museum dedicated to the long history of the Olympic Games.

The Athens Olympic Museum will be located at the former International Broadcasting Center of Athens 2004, which today houses the Golden Hall shopping center in the northern suburb of Marousi.

The museum will revive the history of the Olympic Games from antiquity until the present day through rare exhibits and rich interactive audiovisual material. 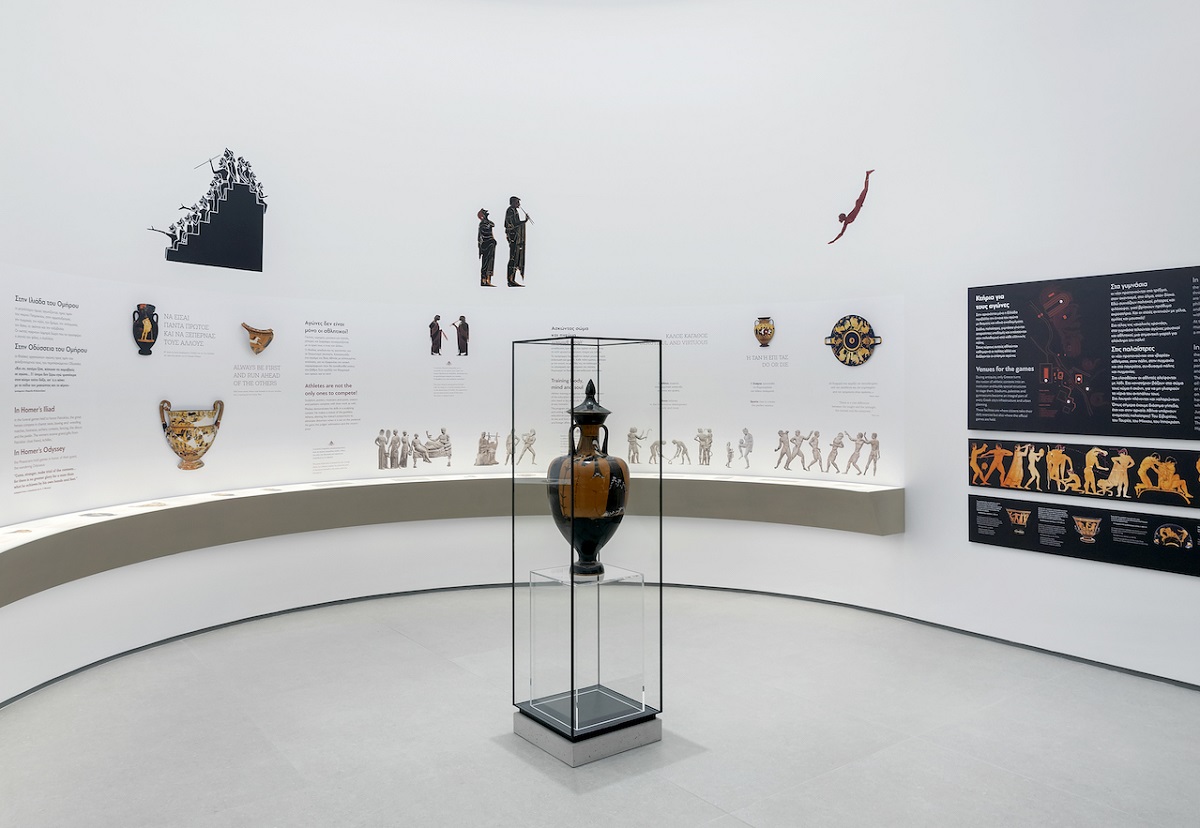 “The Athens Olympic Museum aims to convey the philosophy of Olympism, highlight the significant contribution of Greece to the development of the Olympic Movement and promote Athens as the Olympic Capital,” said Lamda Development, the developer of the Golden Hall.

The museum’s premises will be directly connected with the nearby Olympic Stadium of Athens “Spyros Louis”, which is part of the Greek capital’s Olympic Sports Complex. In 2004, it served as the main sports venue of the Summer Olympics.