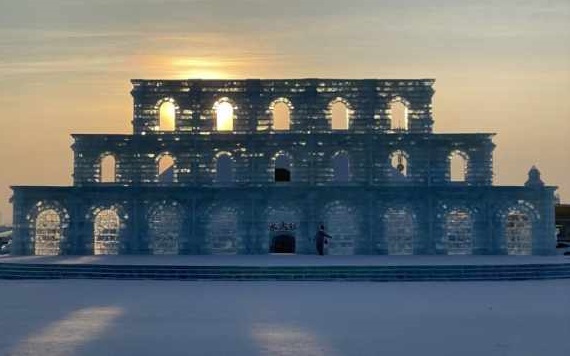 An impressive life-size replica of Athens’ Herod Atticus Odeon (also known as Herodion), made exclusively of ice, was recently presented at the 37th Harbin International Ice and Snow Festival in China.

Considered the largest ice and snow event in the world, the International Ice and Snow Festival takes place annually during January and February in Harbin, Heilongjiang, China. The event attracts over 18 million visitors and includes an ice snow sculpture expo and competitions, skiing, sledding, winter swimming, and many other activities. 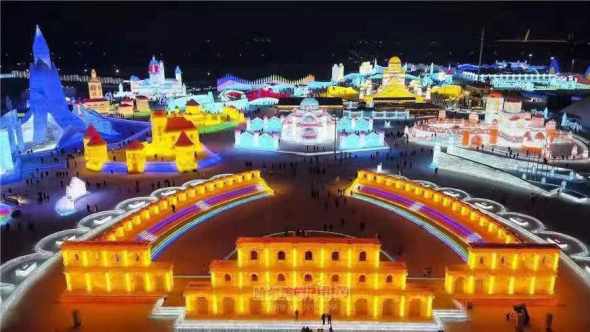 The construction and presentation of a Greek monument for the first time in the history of the festival was an initiative of the office of the Greek National Tourism Organization (GNTO) in China. The creation of the ice replica of the Herodion is also part of the events for the Greece – China Year of Culture and Tourism 2021.

According to the GNTO, the hashtag of this year’s festival already has over 178 million views and 40,000 discussions on the Weibo social media platform.

Moreover, many reports on the festival have appeared throughout local and international media.

Norwegian to Stop All Long-haul Flights