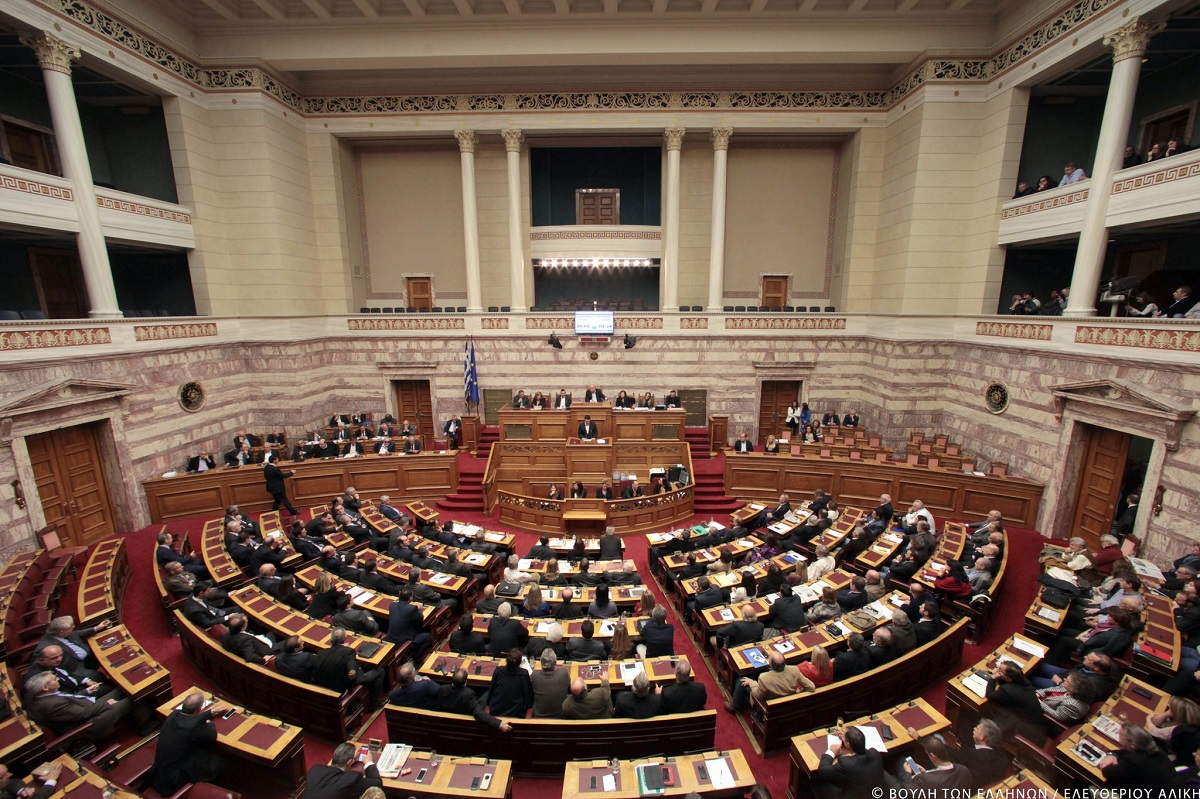 There were few changes made at several ministries with a focus on increasing the number of females in top government positions. Key modifications include moving Kostis Hadzidakis from the environment ministry to the labor ministry, moving Makis Voridis to the interior ministry as well as the creation of new deputy posts at the tourism and culture ministries with Sofia Zacharaki named deputy responsible for tourism education and special forms of tourism, and LGBTQ activist Nicholas Yatromanolakis who takes on the culture ministry’s Contemporary Culture portfolio.

“Every ministry has acquired a deputy ministry because the huge workload and multiple challenges demanded that they be strengthened,” said freshly appointed government spokesman Christos Tarantilis.

The new cabinet will be sworn in on Tuesday.

More specifically the new Greek government line-up as announced byTarantilis has as follows: