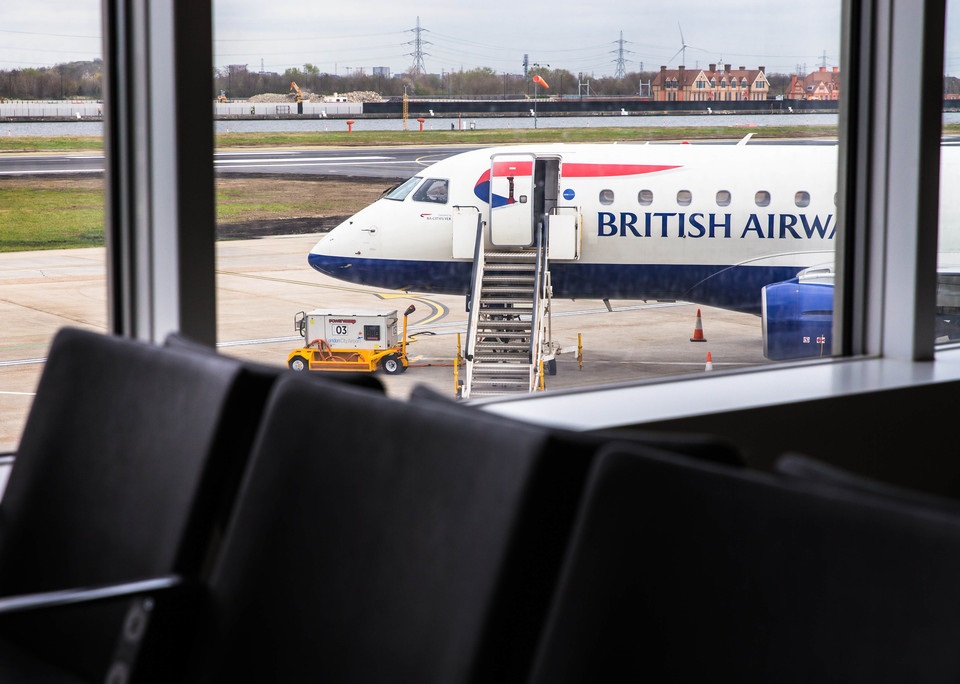 The Hellenic Civil Aviation Authority (HCAA) on Saturday updated the temporary ban on entry into Greece from outside the European Union, adding the United Kingdom to a list of countries exempt from the restriction.

The update follows the UK’s exit from the EU as of January 1, as the country is now considered a former member state.

The aviation directive, which has been issued as part of the preventive measures taken to limit the further spread of the coronavirus (Covid-19), will be in force until January 7, 2021 (midnight).

The submission of the Passenger Locator Form (PLF) by all passengers of international flights to Greece remains mandatory. 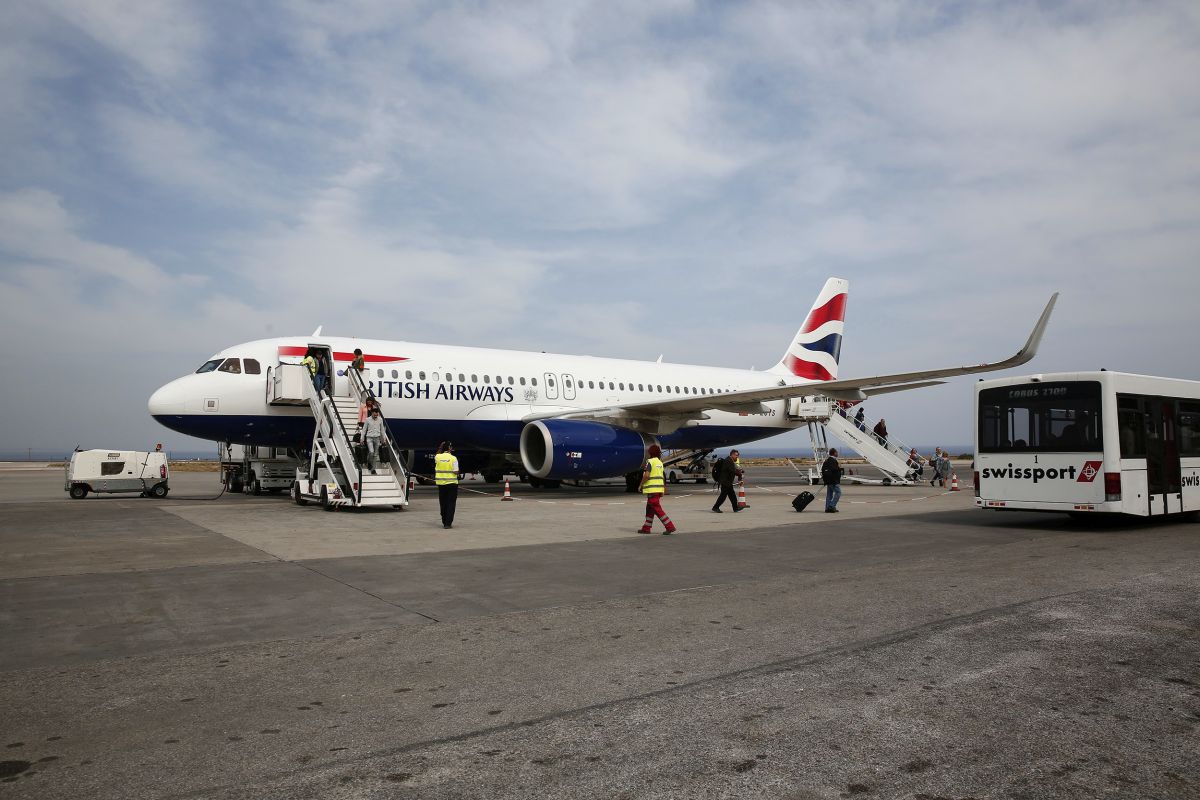 The HCAA reminds that all passengers entering Greece on flights from any foreign country (including EU member states), until January 7, must self-isolate either at their home (for permanent residents) or at the place of temporary residence declared on the PLF, for three days.

However, all travelers arriving to Greece from the UK must immediately take a rapid Covid-19 test and then self-isolate for 10 days either at their home (for permanent residents) or at the place of temporary residence declared on the PLF.

After the tenth day of quarantine, UK passengers will be obliged to take a new PCR test. If the test is negative the quarantine ends.

All rules will be in force until January 7.