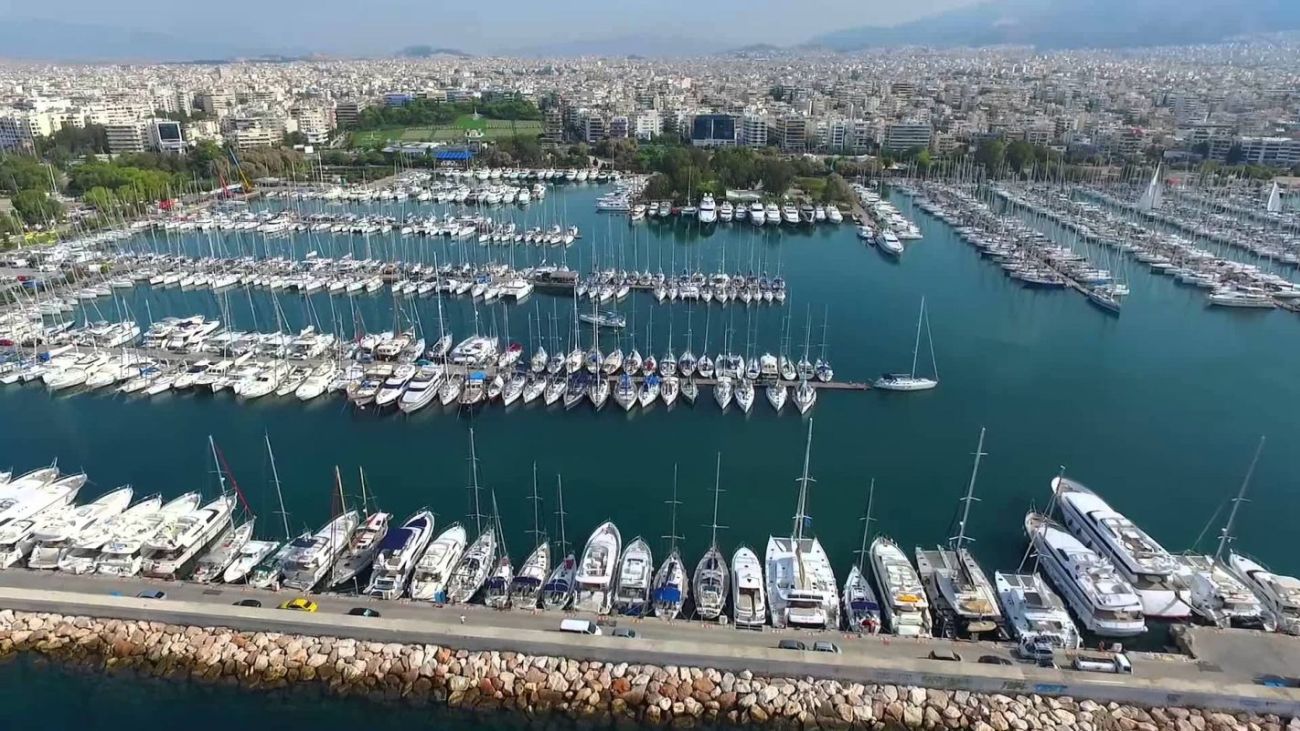 One of Greece’s largest concession deals: the 40-year right to manage and exploit the Alimos Marina by a subsidiary of Greek company Aktor Concessions SA was finalized at a handover ceremony on Thursday.

“With the completion of the concession of the Alimos marina we achieve, under challenging and unprecedented conditions for all, one of our most important goals for 2020. This event will further contribute to the development of maritime tourism and the upgrade of the Athens coastal front, whilst improving residents’ quality of life,” said Riccardo Lambiris, HRADF CEO.

The total overhaul is budgeted at 50 million euros and is aimed at establishing the marina into a leading tourist hub in Greece and Europe. 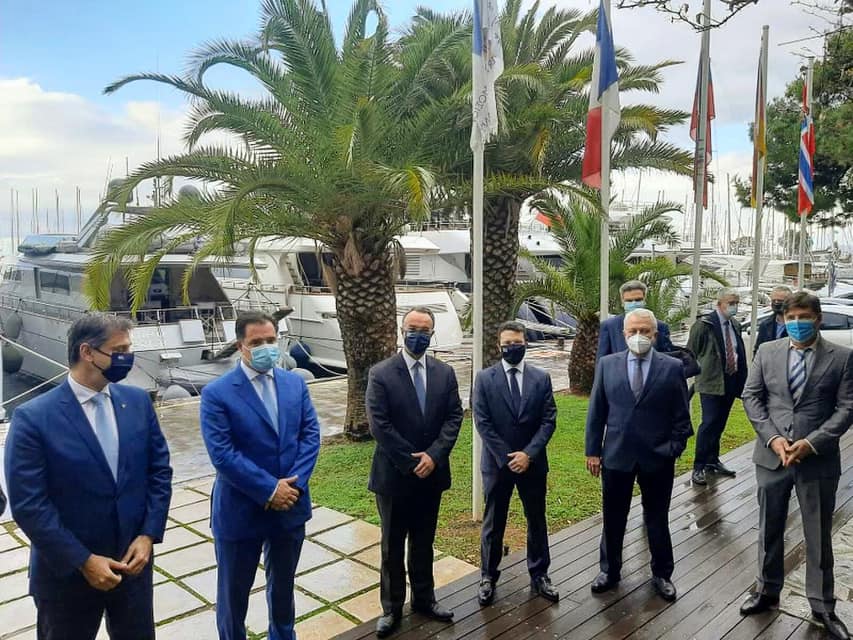 The handover ceremony of the Alimos Marina. Photo source: @cstaikouras.gr

“Within the framework of this program existing port infrastructure and boat-storage activity will be radically upgraded, while the marina’s land area will be completely regenerated…. expected to make a decisive contribution to the development of maritime tourism, to the upgrade of Athens coastal front and to the sustainable growth of the national economy,” said the ministers of finance, Christos Staikouras, development & investments, Adonis Georgiadis, and tourism, Harry Theoharis in a joint statement.

Besides modernizing existing port infrastructure and ship-laying / maintenance services, other activities include the regeneration of the marina’s land area through the construction of building facilities as well as the creation of recreational areas, boardwalks, and park areas complete with dining areas, shops, hotel facilities, offices, and playgrounds. 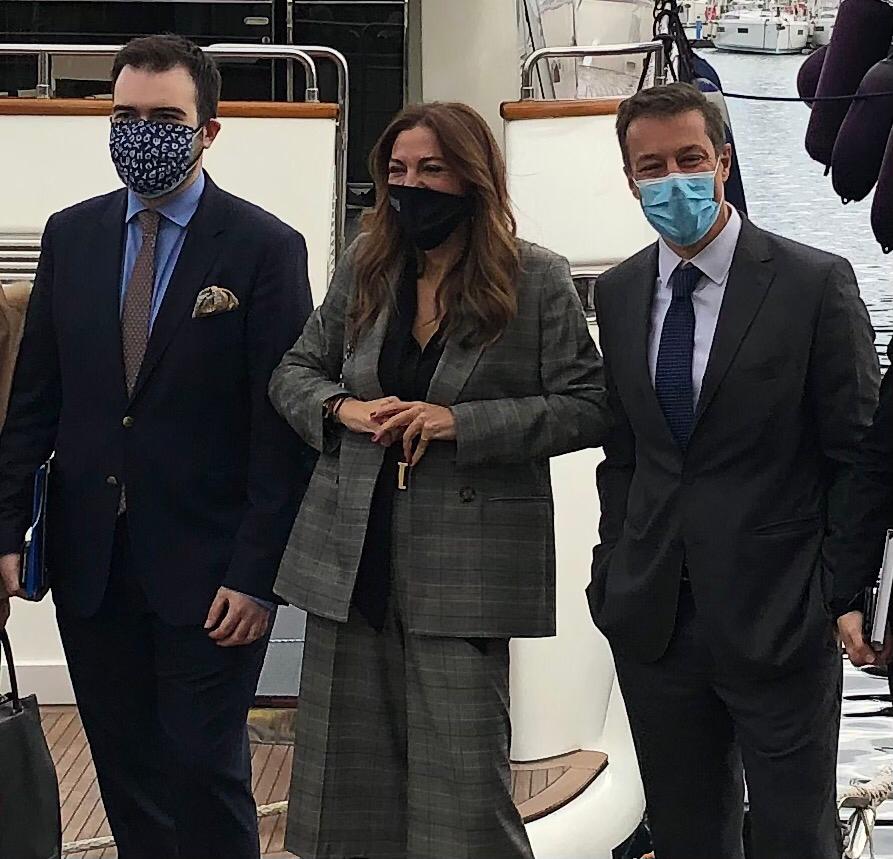 The Alimos facility is considered one of the most important marinas in Greece, and amongst the largest in the Eastern Mediterranean. There are currently 1,100 berths for leisure boats of various sizes, and it mainly serves the berthing needs of Athens’ yacht charter market.