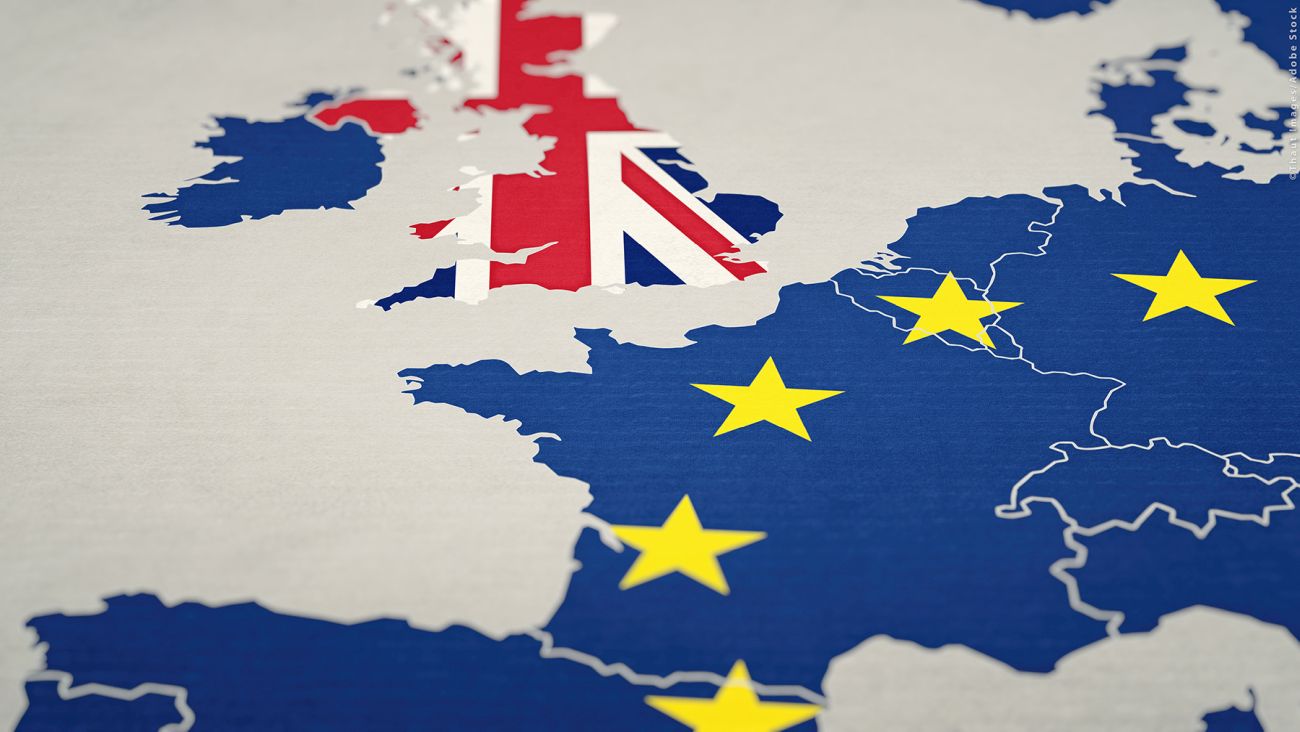 As of January 1, trade and financial affairs between the EU and UK enter a new phase following Britain’s departure from the Union.

Although terms and conditions for operational ties between the two entities are laid out in the UK-EU Trade and Cooperation Agreement signed on December 30, challenges are expected in the coming year particularly in the areas of trade, road transport, customs procedures and border controls, persons and goods, as well as with regard to taxation and health.

In an effort to limit the inconvenience, the Greek government has taken several actions to facilitate among others travel between the two countries as well as study abroad programs.

A wide range of actions cover legislative and administrative needs, and provide information to citizens and businesses. A relevant law on Brexit covering these fields was tabled by Alternate Foreign Minister Militiadis Varvitsiotis on January 23, 2020.

Among others, the Greek shipping ministry has adopted an amendment that keeps on the Greek registry ships of British interests until 2024 with the possibility of extension, providing time to implement required procedures.

A European Commission helpline will also be operational in the first weeks of January as are helplines operated by the foreign, citizen protection, immigration, and labor ministries to inform citizens and businesses.

Greece has repeatedly said that it aims to strengthen further its cooperation with the UK in areas of mutual interest and will continue in the post-Brexit era with bilateral consultations. In this direction, initiatives have already been taken, including immigration and defence action plans. There are also considerations on the possibility of revising the 1953 Greece-UK Education and Culture Agreement; the Greece-UK shipping agreement; and the double taxation deal.

Other issues covered by the Greek Brexit law include: 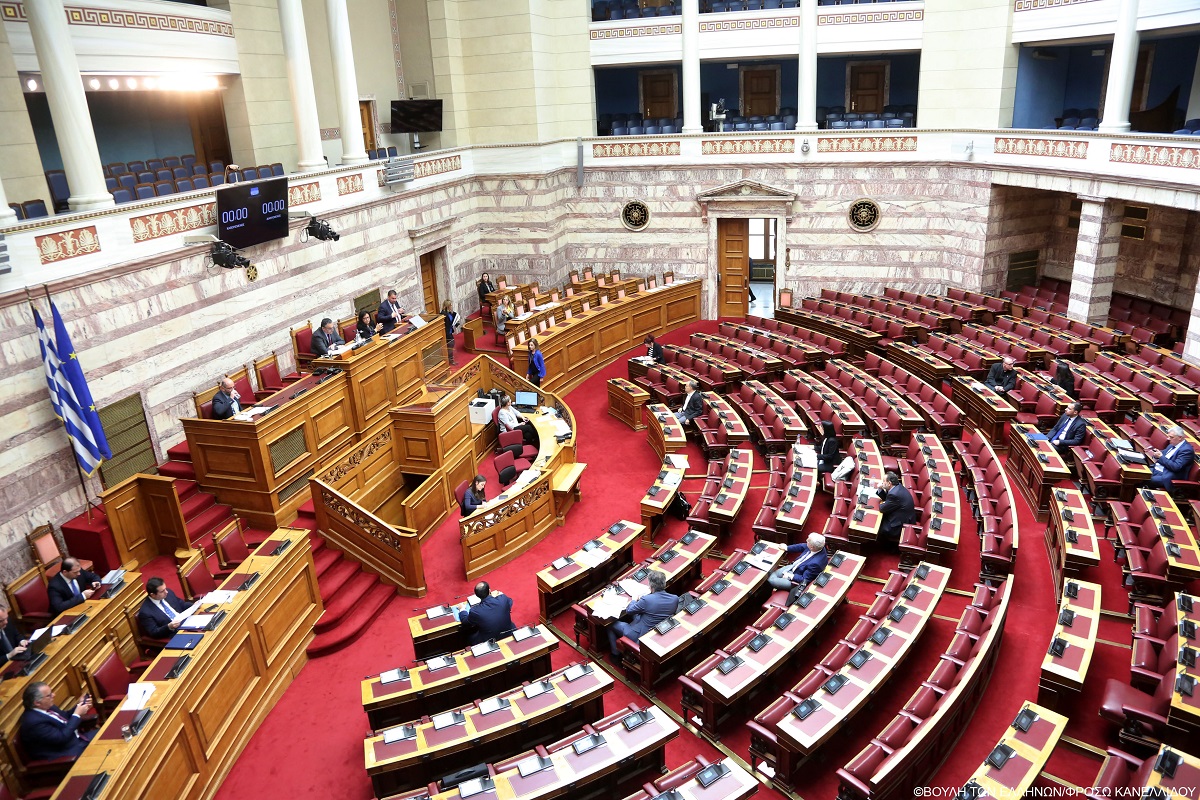 In a statement this week the Greek foreign ministry welcomed the agreement “in principle” between the European Union and the United Kingdom on the future relationship following the transitional period.

“This agreement lays the foundations for a new, strong partnership between the member states of the European Union and the United Kingdom, which remains an intrinsic part of Europe. We look forward to the implementation of the agreement and the strengthening of Greek and EU relations with the United Kingdom,” it said.