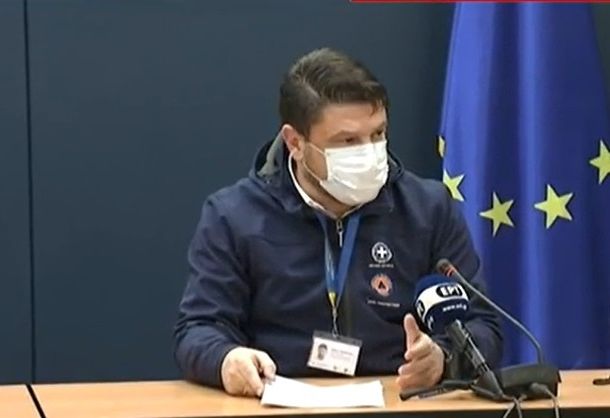 Greek Civil Protection Deputy Minister Nikos Hardalias on Tuesday announced the extension of strict lockdown restrictions on two municipalities in West Attica until January 6, 2021, to curb the spread of the coronavirus (Covid-19).

The extension of restrictions specifically concern the municipalities of Aspropyrgos and Elefsina, due to their heavy epidemiological burden.

On the other hand, Hardalias said that experts unanimously approved for strict restrictions to be lifted from the Municipality of Mandra-Idilia, also in West Attica, as it was showing improvement.

Additional lockdown measures on the northern Greece municipalities of Kozani, Eordea and Voio (of the regional unit of Kozani) have also been extended until January 6. Officials, however, approved the lifting of the strict restrictions imposed on the nearby municipalities of Servion and Velventou.

Regarding the Municipality of Aliartos – Thespies in the regional unit of Viotia in Central Greece, Hardalias said that the situation is currently under observation and that the strict restrictions will remain until further notice.

Moreover, the deputy minister informed that strict restrictions will be imposed on the village of Gelli of the municipality of Amyntaio in Florina, northern Greece, as of December 30 and for 10 days, due to its sudden heavy epidemiological burden.

Additional lockdown restrictions include a stricter curfew (non-essential movement is banned from 6pm until 5am) while all retail stores remain closed, including those operating with the click-away method (phone or online orders). All religious services, except funerals, are also suspended. 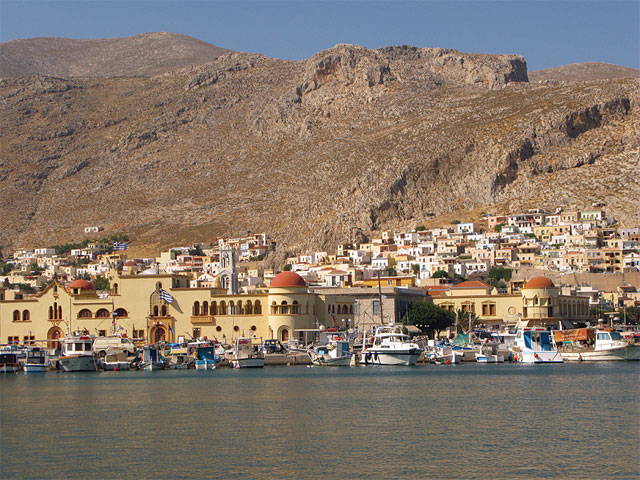 The island of Kalymnos.

Hardalias stressed that a total of eight areas in Greece were raising concern among experts due to a rise in cases. He called for residents to show caution and follow all health and safety measures.

No additional lockdown restrictions have been announced at the moment for the eight areas.

The deputy minister also reminded that the measures that were in force throughout Greece during Christmas are also valid for the New Year’s holiday.

Greek health authorities on Tuesday announced 1,047 new coronavirus cases and 58 deaths. Since the start of the pandemic, the total number of cases in the country has reached 136,976. The Covid-19 death toll in Greece is 4,730.