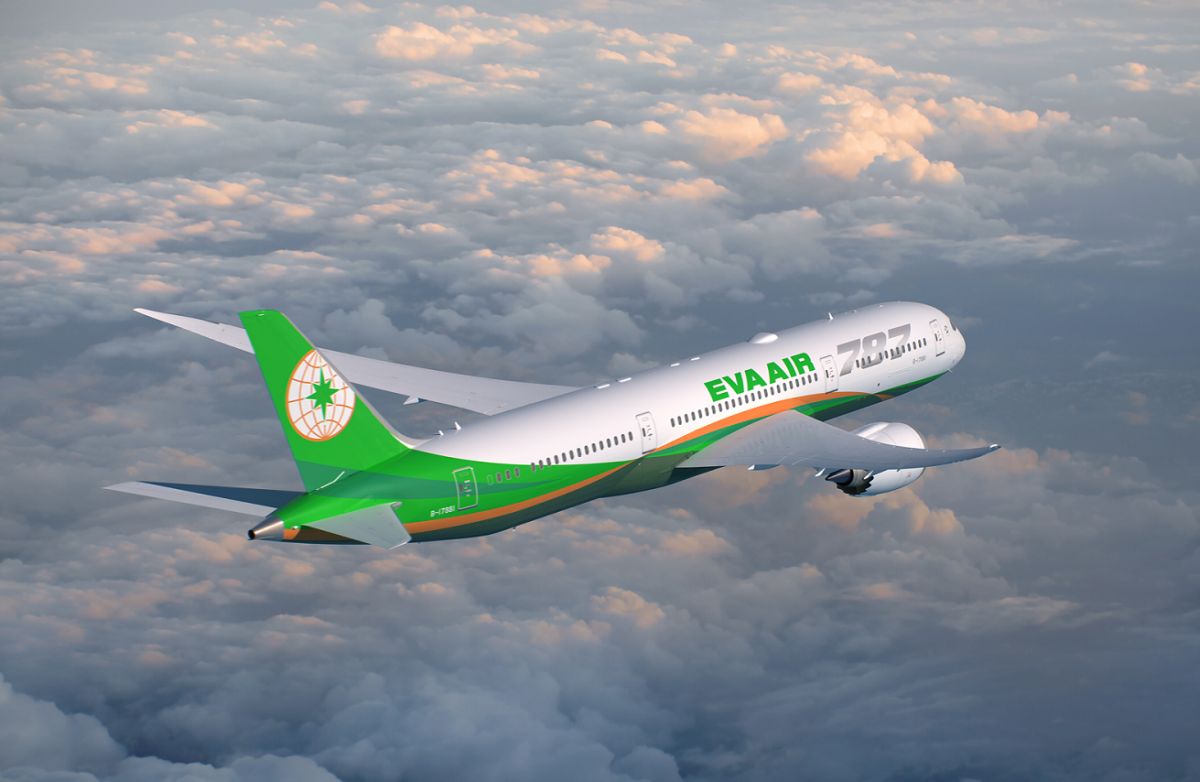 Taiwan’s EVA Air has appointed Galant Hellas S.A. as its General Sales Agent (GSA) for its operations in Greece. The new GSA representation will begin January 1, 2021.

Recognised by EVA Air as a preferred sales agent (PSA) since November 1995, Galant Hellas will continue serving and handling the airline’s sales development and marketing activities in Greece.

EVA Air has played a major role in making Taiwan an important traffic hub in Asia by supporting the commercial, shipping, industrial and other tourism sectors.

A member of Star Alliance, EVA Air has an expanded flight network which currently operates direct flights and connects Taiwan (TPE/TSA) with Asia, Mainland China, USA/Canada, Oceania and Europe. Its European destinations are Amsterdam, London, Vienna and Paris. The airline currently serves 64 destinations over four continents, except Africa, with 87 aircraft and is still steadily expanding its operation network and fleet.

In addition, EVA Air has a marine fare product that is customized and considered ideal to serve the needs of the Greek market’s marine sector. The airline’s extensive network greatly facilitates the movement of seamen traffic with daily flights to/from Philippines (MNL/CEB) and other key origin/destination points within the EVA Air network. 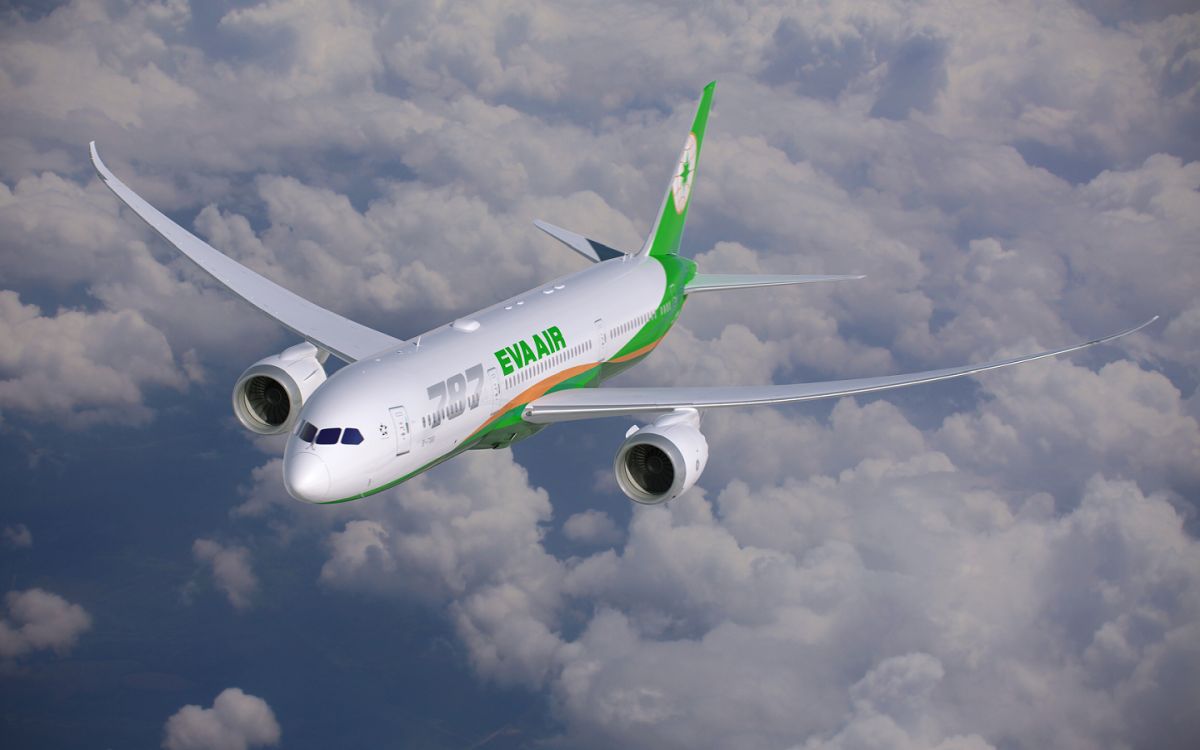 EVA Air has been certified as a Skytrax 5-star airline for the fourth year in a row and won double top spots for the World’s Best Airline Cabin Cleanliness and Best Economy Class Onboard Catering. On top of that, EVA Air was also ranked sixth among the World’s Top 10 Airlines.

“Safety, service, and sustainability” is the core objectives of EVA Air’s operations. In 2020, EVA Air ranked third among the World‘s Top 20 Safest Airlines by AirlineRatings.com.

EVA Air’s General Sales Agent, Galant Hellas, was founded in 1995 and is among the leading GSAs in the Greek travel market, offering exclusive representation services to a number of airlines in Greece.

With continuous effort not only to satisfy but also to stand out on its partners’ needs and the constantly changing market demands, Galant Hellas has gained a large share of the travel market in Greece. The company is committed to not only deliver complete solutions but also exceed in customer satisfaction.