The Diachronic Museum of Larissa in central Greece is the winner of the Museums in Short 2020 international award, which is dedicated to short videos released by museums.

Launched in 2012 by musil (Museum of Industry and Labour), the Museums in Short Awards honors institutions, authors or producers, who use videos to enhance museum communication and engage audiences.

The video of the Diachronic Museum of Larissa “Man creates man” was selected out of 55 participants and won the contest and was also voted Best Storytelling Video for 2020.

The film was created for the temporary exhibition “Figurine. A world in micrography. Thessaly and Macedonia”, which is held at the Diachronic Museum of Larissa in collaboration with the Archaeological Museum of Thessaloniki.

It was inspired by the discovery, in Thessaly, of a Neolithic model of a small house and nine human statues.

According to an announcement, the international jury recognized in the video a successful interweaving of care for archaeological heritage. 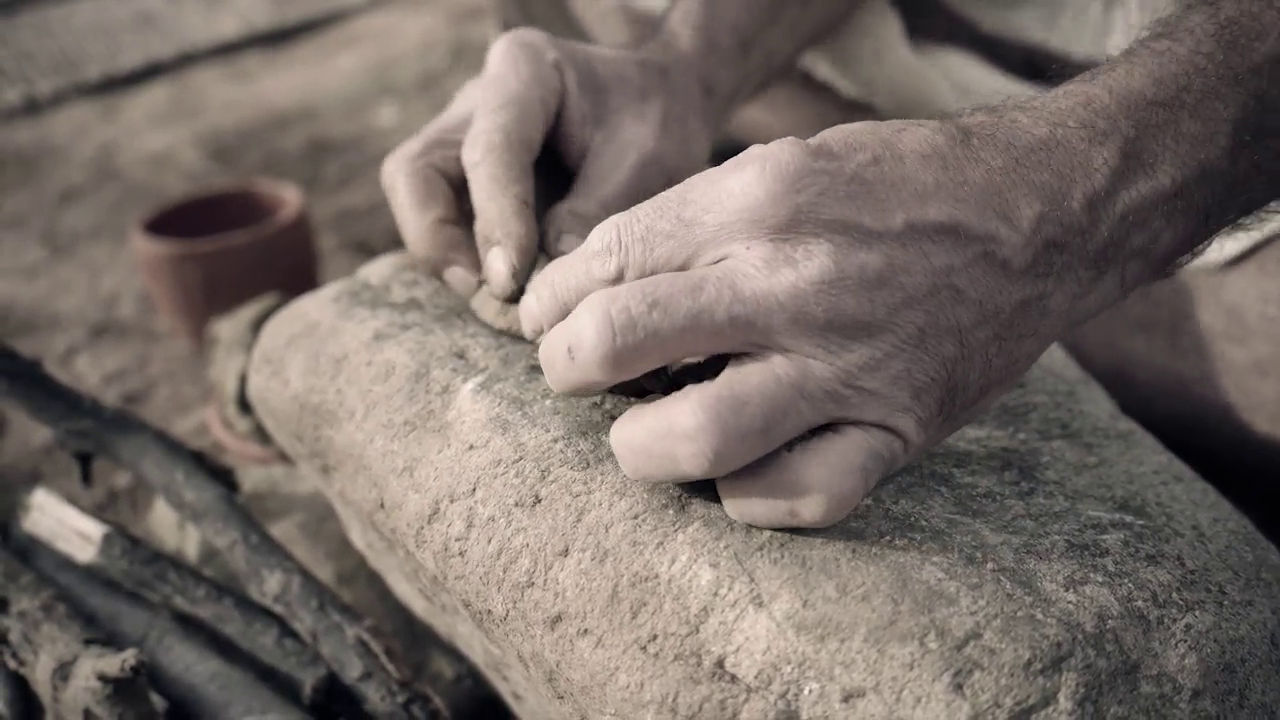 The Diachronic Museum of Larissa “is one of the most beautiful and significant regional museums in Greece. The idea to create this small documentary on the museum’s valuable exhibit, proves the knowledge and love of its people for science… This is the best way to introduce modern man to the daily life of prehistoric societies,” Culture Minister Lina Mendoni said.

The award-winning video will have the honor to be part of The Best in Heritage 2021, the conference that every September brings together the winners of awards for museums and cultural sites from around the world.

This year, 55 museums participated in the the Museums in Short awards. All videos are gathered in a freely accessible online platform on www.museumsinshort.eu.

Two more Greek museums have been honored at the Museum in Short contest based on the public’s vote: The video “Seleucus I, Nikator, From Europe to the Hellenistic Universe” of the Kilkis Archaeological Museum received the second prize in the category, while the video titled, “A tower tells its story”, of the Halkidiki Ephorate of Antiquities and Mount Athos came in third.

The most voted video by the popular jury was “The World of Masks” of the National Museum of Armenian Ethnography with 3,645 votes.