Greek Police Remind: Travel Between Prefectures Not Allowed During Holidays 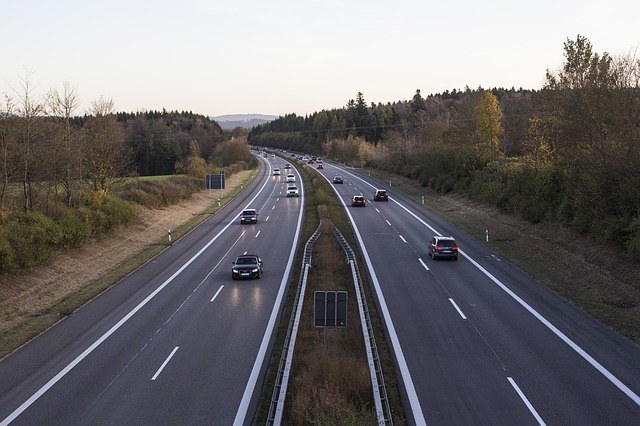 The Greek police will be maintaining an increased presence in public spaces and on national highways throughout Greece during the holiday season, as part of the restrictive measures to prevent further spread of the coronavirus (Covid-19) .

According to the spokesperson of the Hellenic Police, Theodoros Chronopoulos, police forces will be on alert to block any attempt on travel between prefectures for the upcoming Christmas holiday as well as for the eve of the New Year.

“The presence of the police will definitely be increased these days, both on the eve and day of Christmas. The same will happen on the eve of New Year’s and on the Epiphany (January 6),” he said.

Checkpoints will be set up on national and provincial roads in Greece, at entrances and exits of cities, at toll stations and at intercity bus (KTEL) stations. 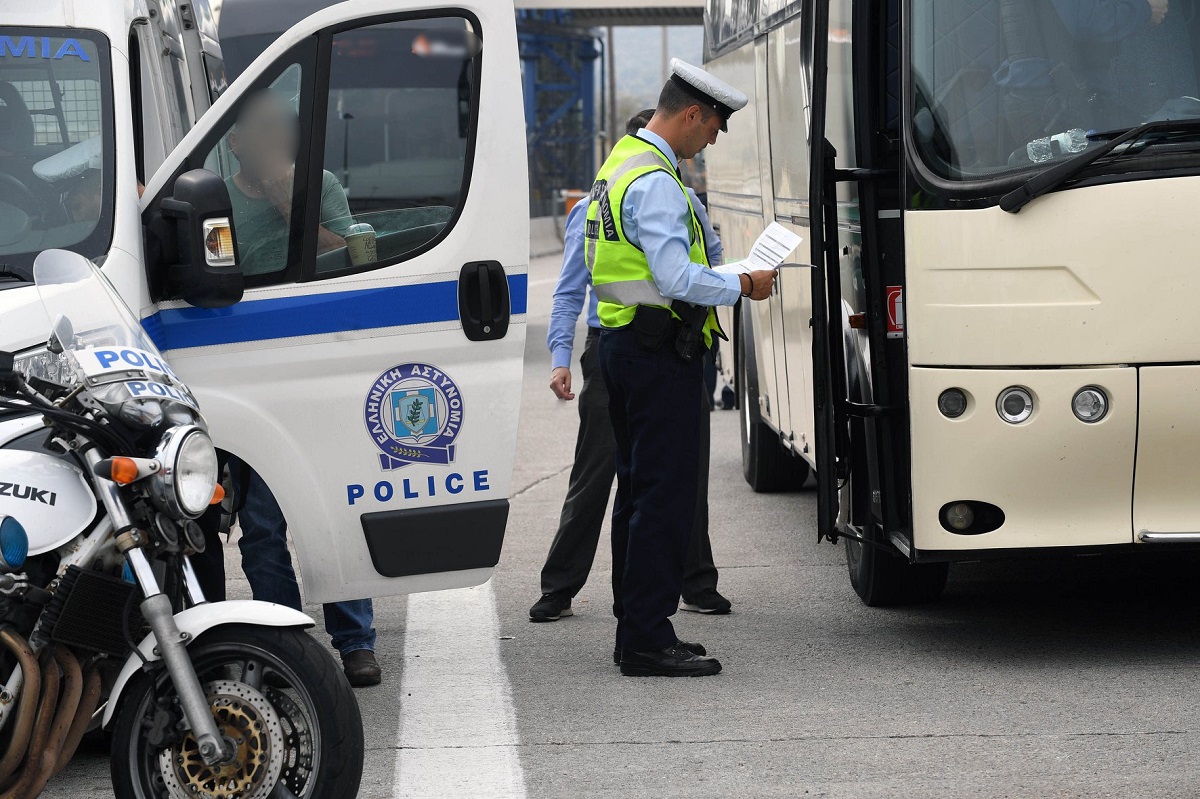 Since the beginning of Greece’s second lockdown, travel between prefectures (domestic travel) in Greece has been prohibited and is allowed only for returning to permanent residence, family reunification, business reasons and health reasons. Those traveling for the aforementioned reasons must show the proper documentation to the police upon request.

Chronopoulos added that more police officers will also be deployed at main squares in cities, especially during the 10pm – 5 am night curfew which will apply throughout the holiday season.

“The police will pay special attention to all movements after 10 pm and may even result to stopping traffic on the main roads in order to check all those moving at those hours,” he said, adding that where violations are found, a fine of 300 euros will be imposed.

Movement is allowed via SMS 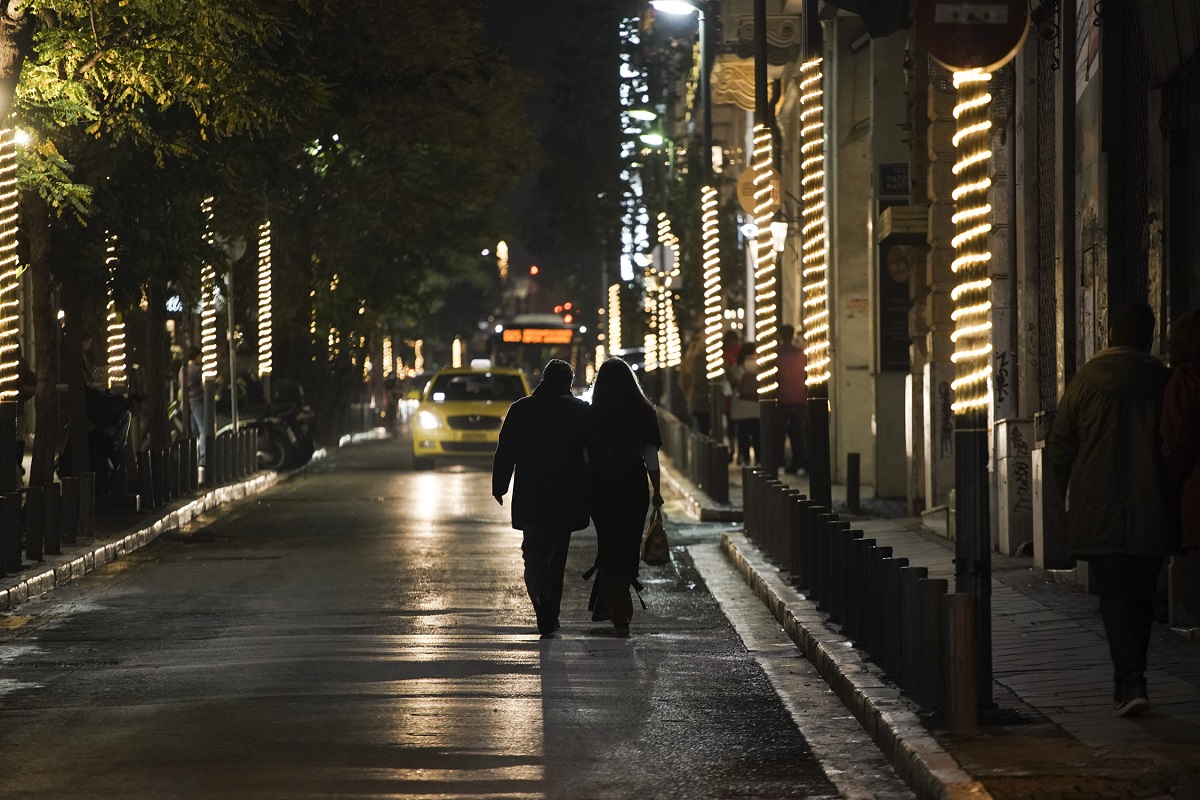 It should be noted that movement is allowed from municipality to municipality in large regions, such as Attica. (Stricter restrictions are in force for three municipalities in West Attica.)

For movement on the eve and on the day of Christmas, citizens must send an SMS for option 6 to the five-digit mobile phone service 13033.

When returning home (before the night curfew), citizens must again send a message to the service.

During movement, citizens must have identification on them in the form of an ID or a passport.

The spokesperson of the Hellenic Police added that if complaints are made, police officers will visit houses to check if Covid-19 prevention measures are being followed. 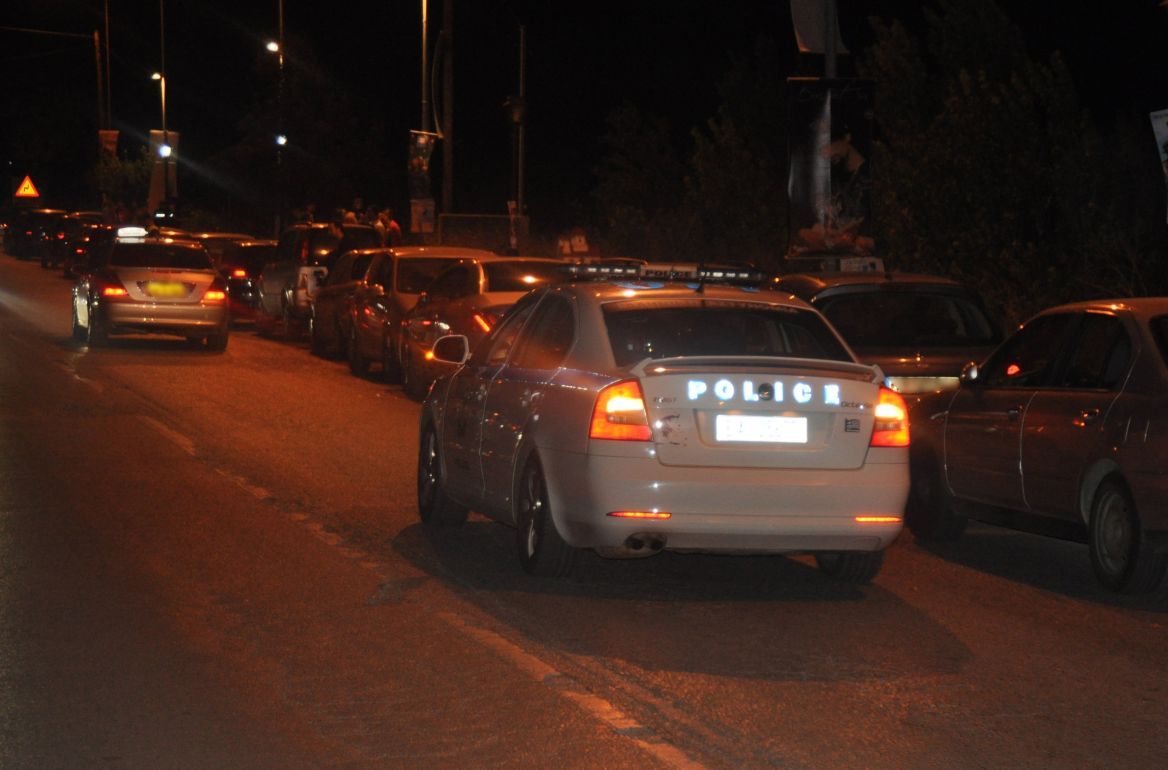 In order to prevent overcrowding in homes, the government has instructed that no more than nine people (two households) should gather in the same house for the Christmas and New Year holidays.

Chronopoulos added that if a complaint involves a party being held at a home, the police is obliged to intervene with the presence of a prosecutor, following a recent government decision.

In these cases, he said, fines will be imposed and arrests will be made.

Greek health authorities on Wednesday announced 937 new coronavirus cases and 62 deaths. Since the start of the pandemic, the total number of cases in the country has reached 133,365. The Covid-19 death toll in Greece is 4,402.