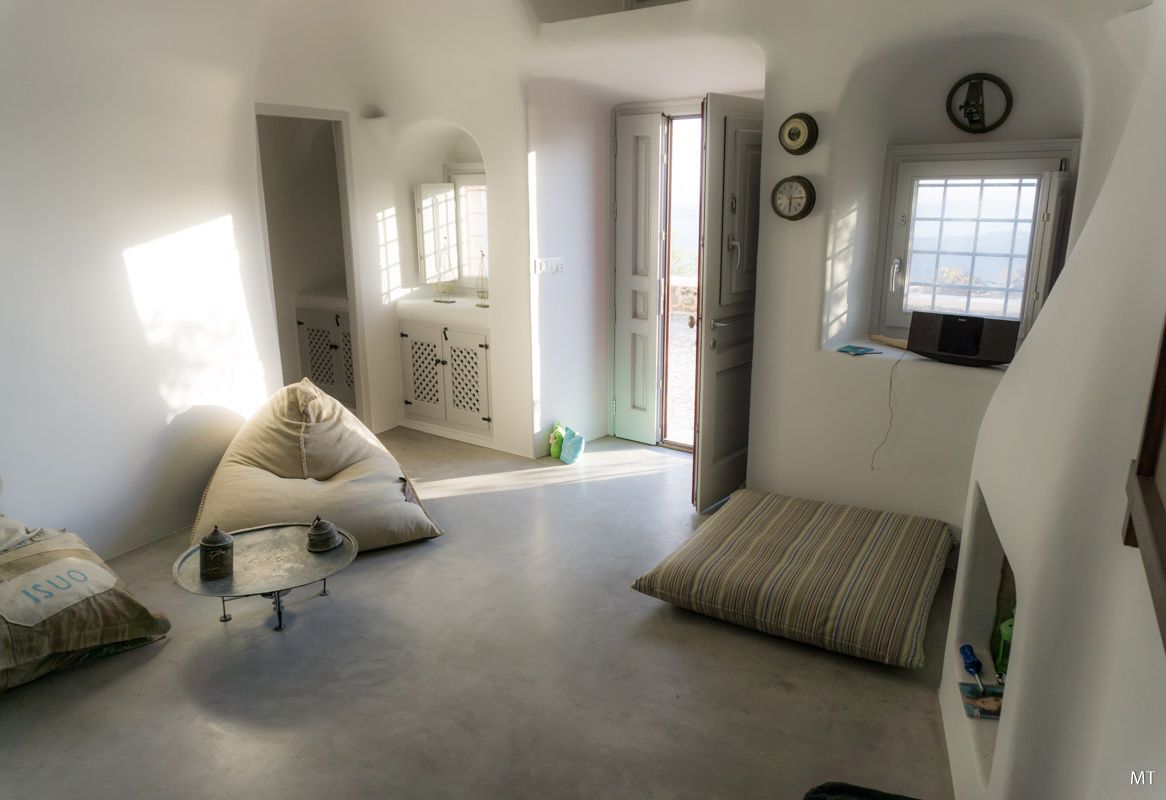 Arrivals and overnight stays in hotels, similar establishments and tourist campsites in Greece recorded a significant drop during the first nine months of the year, the Hellenic Statistical Authority (ELSTAT) said on Tuesday.

It is noted that since March 2020 special measures were taken for the operation of accommodation establishments in Greece due to the coronavirus (Covid-19) pandemic.

Within the framework of the containment measures against Covid-19, the operation of tourist accommodation establishments that operate on a seasonal basis and year-round was suspended during March 15-June 15 and March 23-May 31, respectively.

According to ELSTAT’s provisional data, Greece’s hotels, similar establishments and tourist campsites recorded a 69 percent decrease in arrivals (Table 1) and a drop of 72.9 percent in the nights spent (Table 1) during the January – September 2020 period, compared with the corresponding period of 2019. 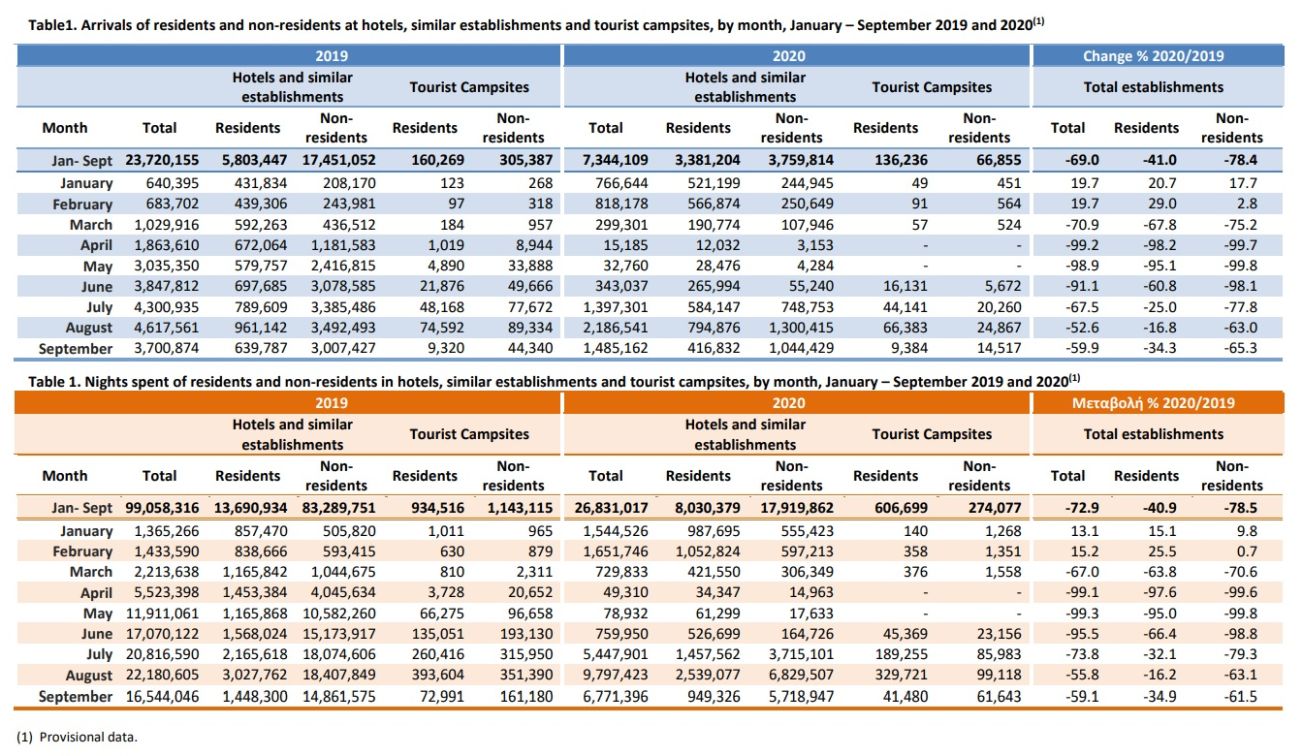 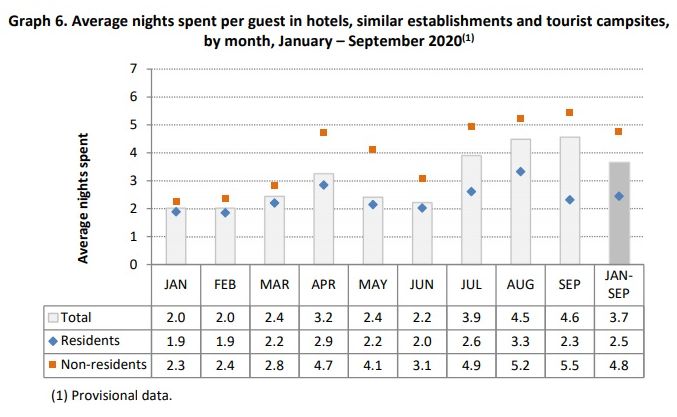 The total occupancy of bed places in hotels and similar establishments (excluding tourist campsites), which is based on the nights spent compared to bed places that were in operation, amounted to 34.9 percent during the period of January – September 2020, compared with 53.9 percent in the corresponding period of 2019 (Table 3, Graph 7).

The information on the reference units (hotels, similar establishments and tourist campsites) is obtained from the register of the Hellenic Chamber of Hotels.