The Athens Development and Destination Management Agency (EATA) has informed leading international media outlets that the Greek capital will soon be ready to welcome its visitors again.

Footage of the decorated city has traveled around the world, through a two-minute video shot by drone, sent by EATA to foreign media correspondents.

“The Municipality of Athens, through the city’s official guide This is Athens sends warm festive wishes and together a message of optimism: Athens will soon be ready to welcome its visitors again,” EATA said in an announcement. 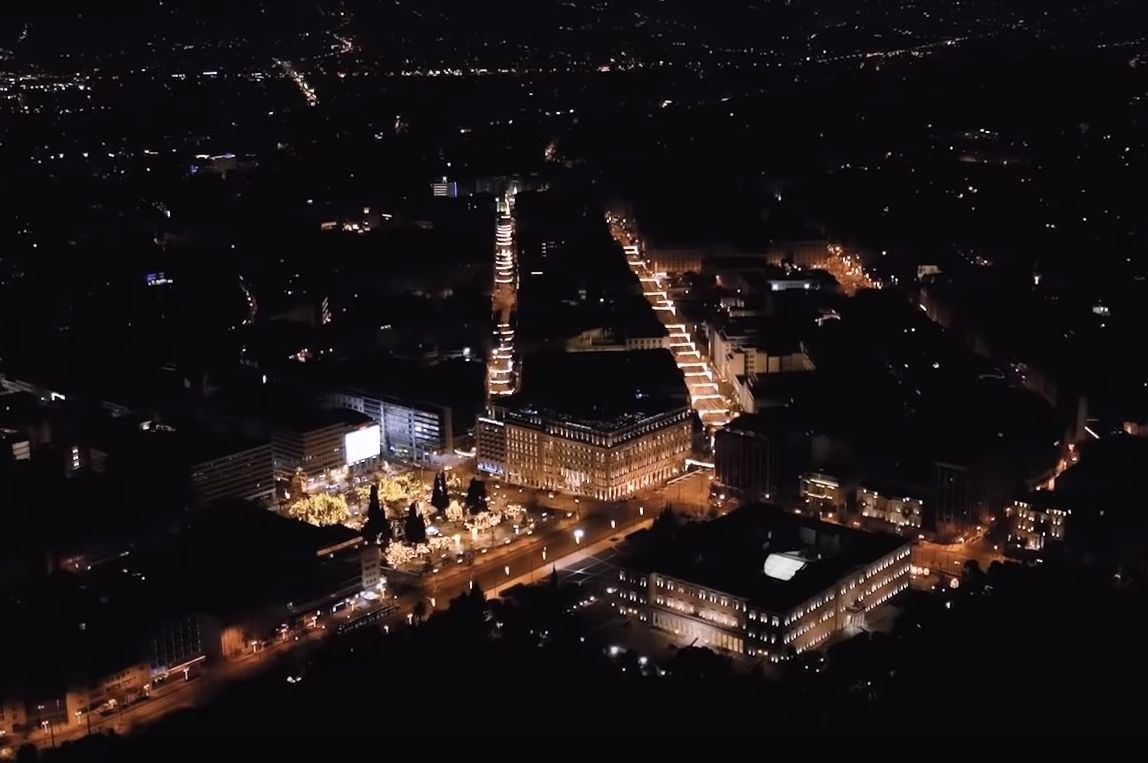 The video shows images of Athens as a bright, Christmas city: the glowing tree in Omonia Square, the impressive star in Syntagma Square, Athens’ streets full of lights, decorated neighborhoods and illuminated iconic buildings on the city’s main streets.

“Each of these images ‘states’ that the city, these days, is celebrating in its own way and is optimistic for the year to come,” EATA said.

According to the agency, Athens is already on the list of top destinations in the world, maintaining one of the highest positions in online searches for travel in 2021. 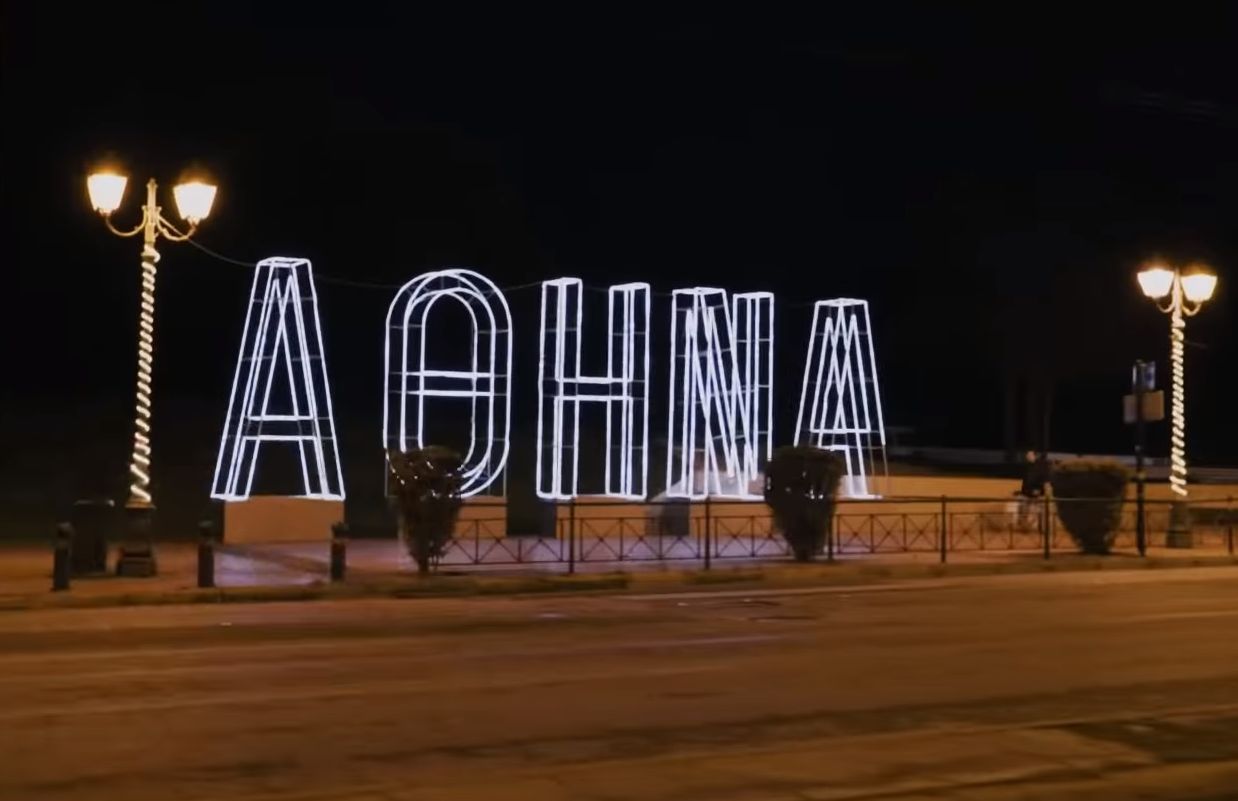 “The city is currently preparing for the recovery of tourism, competing vigorously with other European destinations. The This is Athens digital platform is promoting the city abroad with content that is constantly updated, depending on the season,” EATA said.

Launched by the Municipality of Athens, EATA is the agency that promotes the Greek capital as a tourism destination.

Greek Police Remind: Travel Between Prefectures Not Allowed During Holidays