ACI Europe: Over 6,000 Air Routes in Europe Still Not Restored 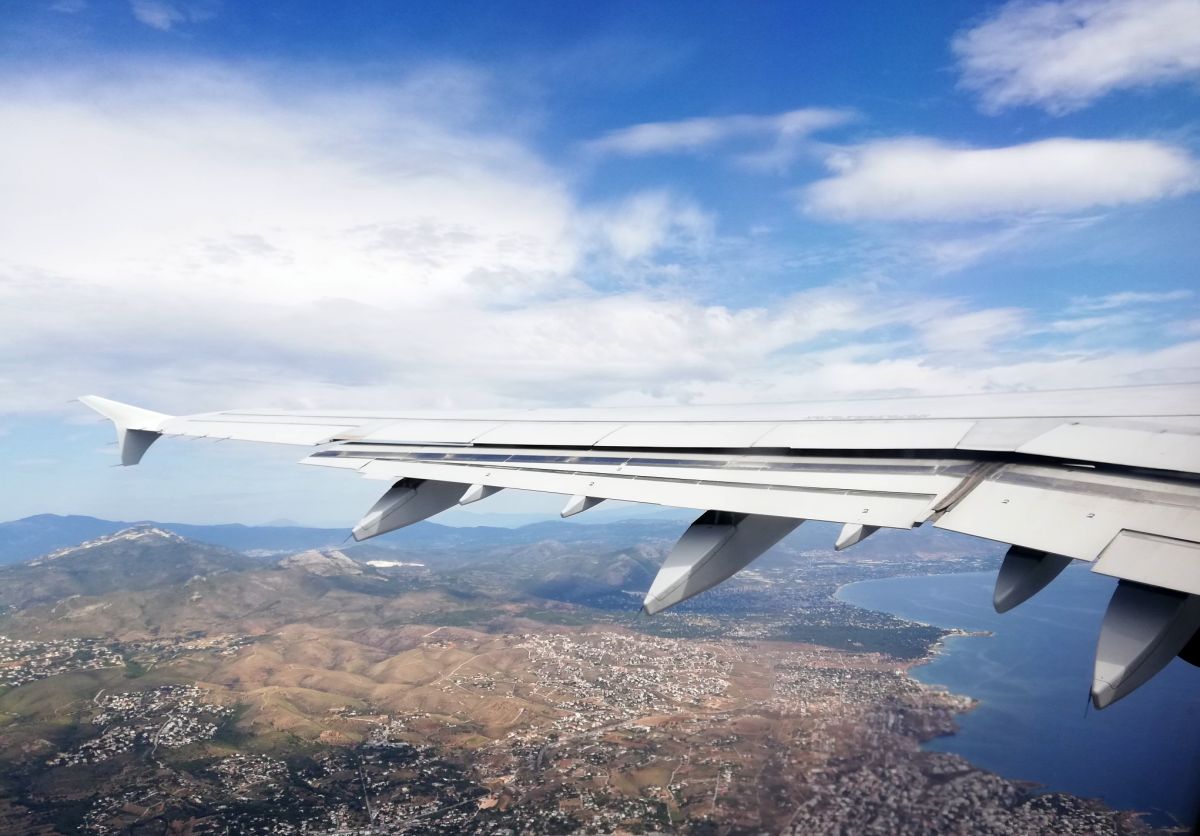 More than 6,000 air routes previously operated from Europe’s airports have not been restored since the start of the coronavirus (Covid-19) crisis nine months ago, according to the 2020 Airport Industry Connectivity Report released by ACI Europe.

The report shows the systemic collapse of the aviation network and air connectivity caused by the Covid-19 pandemic.

According to ACI Europe, EU/UK airports have been the hardest hit by Covid-19, with their direct connectivity almost disappearing in April, then experiencing a weak recovery over the peak summer month of August at -55 percent before falling again as of September (-62 percent). 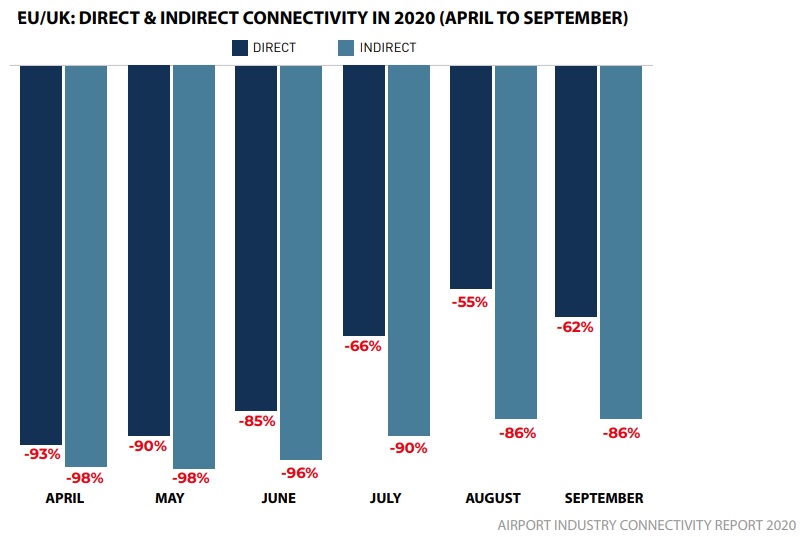 Conversely, direct connectivity at Russian and Turkish airports has proven more resilient, due to both the size and relative dynamic of their domestic market. This has resulted in more contained direct connectivity losses for Moscow-Domodedovo (-12 percent), Saint Petersburg (-26 percent), Moscow-Vnukovo (-28 percent) and Istanbul-Sabiha Gökçen (-33 percent). 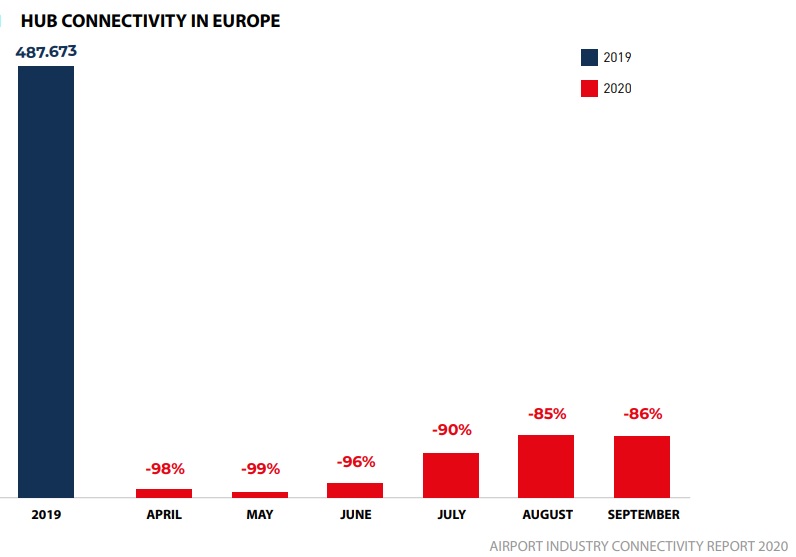 This, states ACI Europe in a stark message to national governments, is the extent of the damage linked directly to measures enacted to contain the virus – the “blanket quarantine” approach still being taken in many countries.

“The damage is so systemic that relying solely on market forces to restore air connectivity would not be realistic,” ACI Europe Director General Olivier Jankovec said, adding that EU and governments across Europe must urgently intervene to help jump-start it.

“We need a recovery framework for aviation that includes ‘Air Connectivity Restart Schemes’ similar to that seen in Cyprus – with temporary financial contributions aimed at supporting the restart of air routes on a non-discriminatory basis,” he added.

Published yearly since 2014, ACI Europe’s reports do not measure passenger volumes but the extent to which Europe’s airports and their communities are connected to and accessible from the rest of our continent and the world – using a set of direct, indirect and hub connectivity indexes.

Brown Hotels to Open 20 Properties in Greece and Cyprus