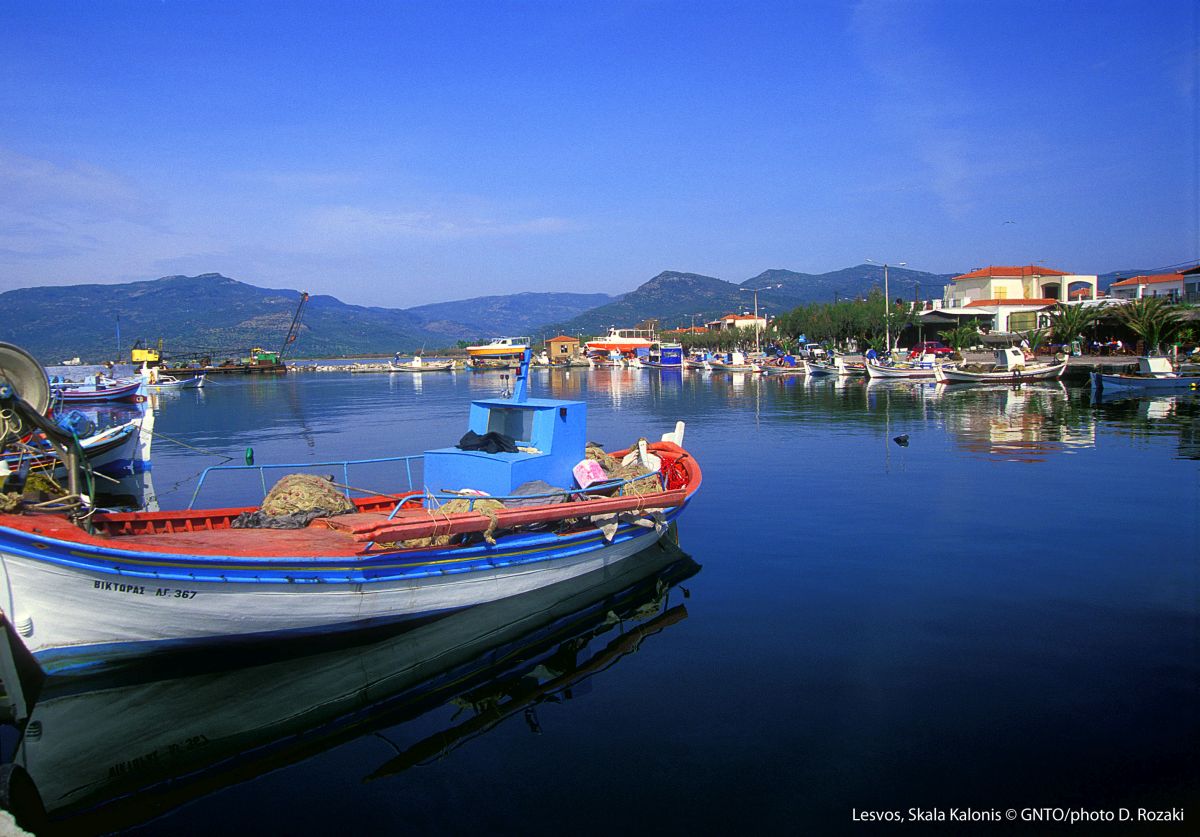 The Greek Finance Ministry on Monday signed a decision that extends the special value-added tax (VAT) status of the five Aegean islands that have received the main burden of migrant and refugee flows in Greece.

According to the decision signed by the alternate finance minister, Theodoros Skylakakis, and deputy finance minister, Apostolos Vesiropoulos, the northeastern Aegean islands of Leros, Lesvos, Kos, Samos and Chios will continue to receive a 30 percent discount on VAT rates for goods and services until June 30, 2021.

According to the ministry, the extension of the reduced VAT regime for another six months is considered necessary in order to support the local economy of those islands, which are bearing the burden of managing the migrant and refugee problem. 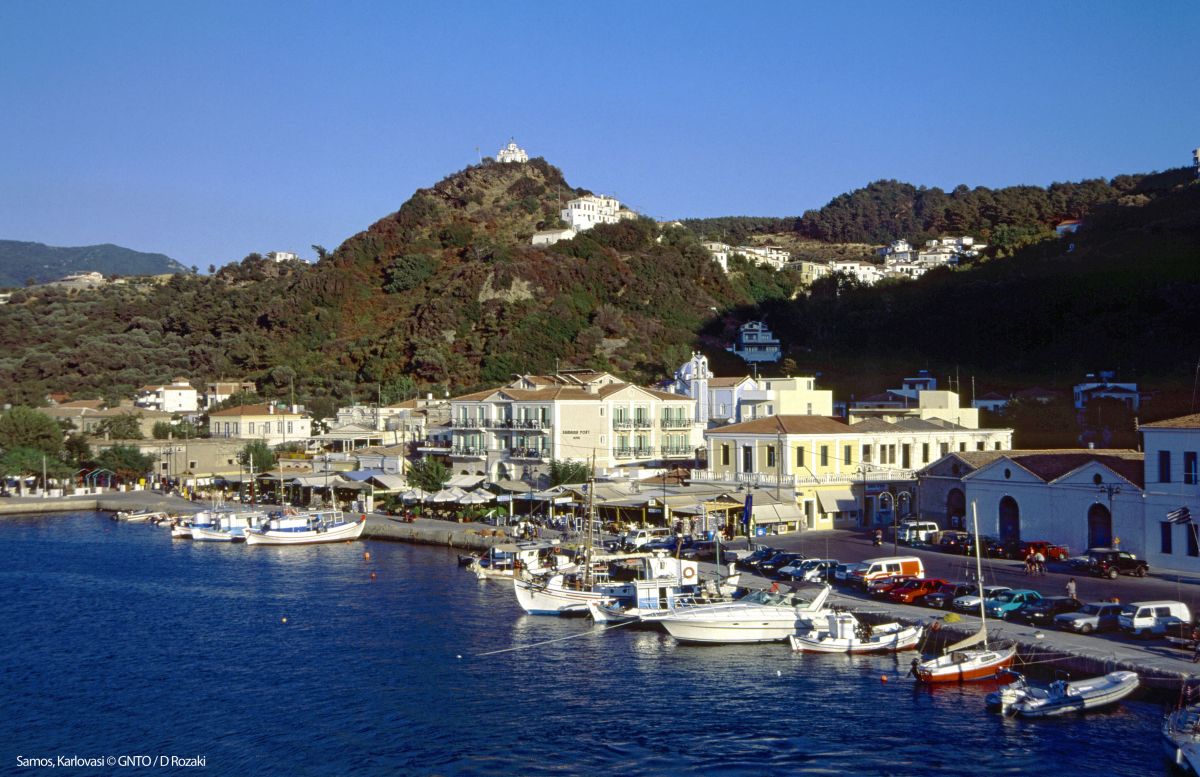 It is reminded that the abolition of reduced VAT rates for 27 Northeast Aegean and Dodecanese islands originally took effect on January 1, 2018. Leros, Lesvos, Kos, Samos and Chios had been exempt from the higher VAT rates originally until June 30, 2018, but since then have been receiving consecutive six-month extensions.