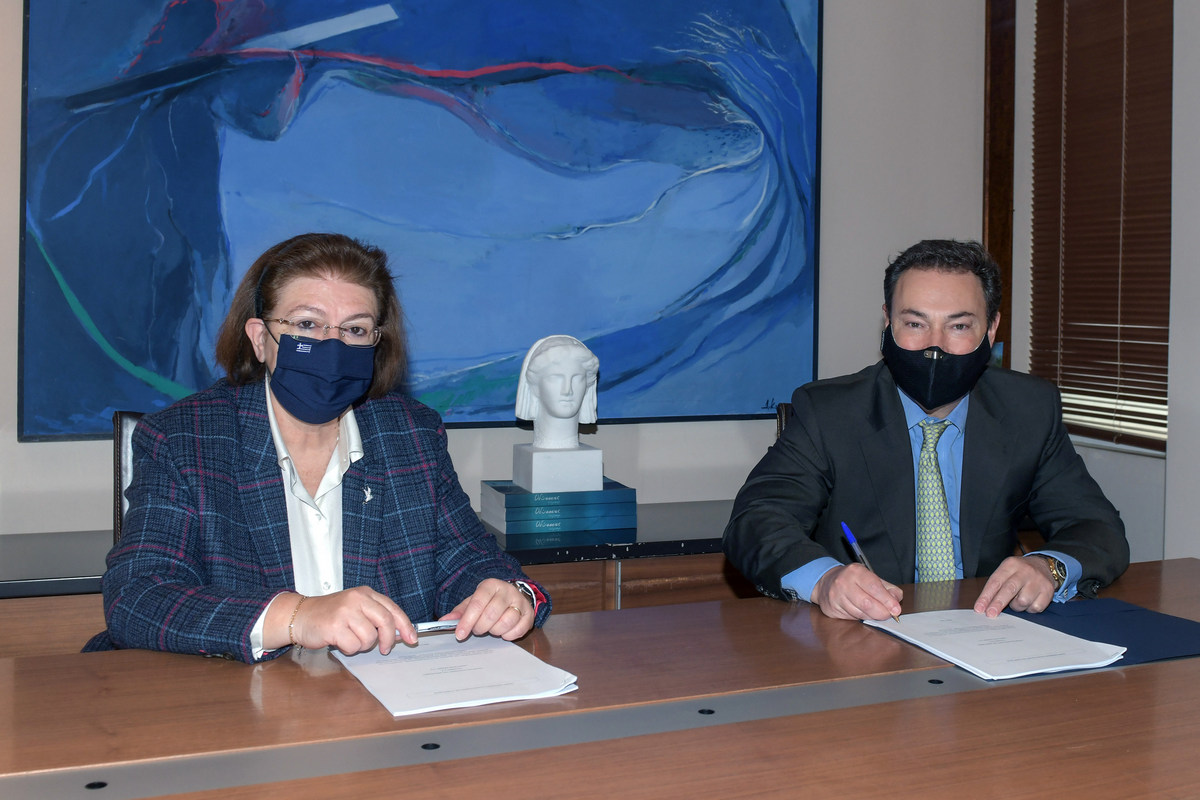 The Greek Culture Ministry and the consortium behind the multi-billion-euro Hellinikon project to go up at Athens’ former airport in the southern suburbs, agreed this week to protect all antiquities on the premises while at the same time ensuring works proceed according to schedule with no more delays.

The Memorandum of Understanding (MoU), which was signed by Culture Minister Lina Mendoni and Lamda Development CEO Odisseas Athanasiou, covers issues of observation, facilitation and acceleration of relevant archaeological excavations on the site and foresees that the project move ahead as scheduled.

In this direction, Mendoni ordered the establishment of the Hellinikon Project Monitoring Committee, consisting of three ministry and two Lamda Development representatives.

Mendoni said the agreement demonstrates the close cooperation since July 2019 between Lamda and ministry services “for  the protection of all cultural stock in the Hellinikon area, but also to facilitate the smooth execution of the company’s large investment plan”.

The minister added that “cultural heritage adds value to any area and any major investment project that is fortunate enough to be associated with it”.

She stressed that cultural heritage is by no means a “deterrent to the execution of any large and important public or private projects”.

An impression of the Hellinikon project.

It should be reminded that construction on the Hellinikon project, set to create thousands of jobs, has repeatedly been stalled due to interventions by the culture ministry’s Central Archaeological Council (KAS).

“Today’s memorandum is crucial and does not simply reflect a framework of cooperation on issues related to the ministry, but endorses the effort that is being made to protect and promote Hellinikon’s cultural elements,” said Athanasiou, who added that highlighting the importance of the area’s cultural heritage is an integral part of the company’s vision for the Hellinikon project.