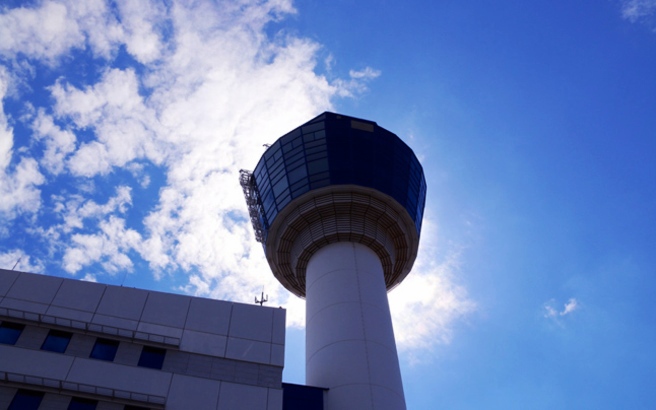 Greece is among five countries that responded to the International Air Transport Association’s (IATA) call for measures that will stimulate the market and keep aviation viable in Covid-19 times, the association said this week.

Greece’s package, which among others foresaw a 20-euro compensation per seat flown over two months (April-May), proved to stimulate passenger growth, IATA said, identifying it as one of five best practices that set an example.

Indicatively, travelers visiting Greece by plane and using airport services account for up to 85 percent of the country’s total tourism-related revenue, which comes to 18 billion euros annually.

Besides Greece, IATA highlights best practices by the US, Cyprus, Hong Kong and Thailand. 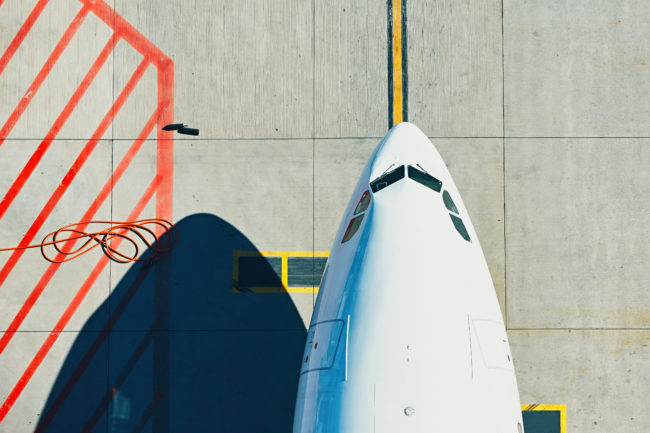 More specifically, the US CARES Act suspended a number of aviation taxes from March to December 2020, creating cost relief for airlines and passengers.

The state-owned Hong Kong Airport Authority pre-purchased 500,000 tickets which will be issued once borders reopen in a lucky draw available to local residents and overseas visitors.

The Thai government released three stimulus packages to subsidize air fares, accommodation and services as well as travel for health care workers. All three helped boost domestic demand which has since been maintained.

IATA is calling on other countries to follow the example suggesting five actions that if implemented can help stimulate the air travel market. 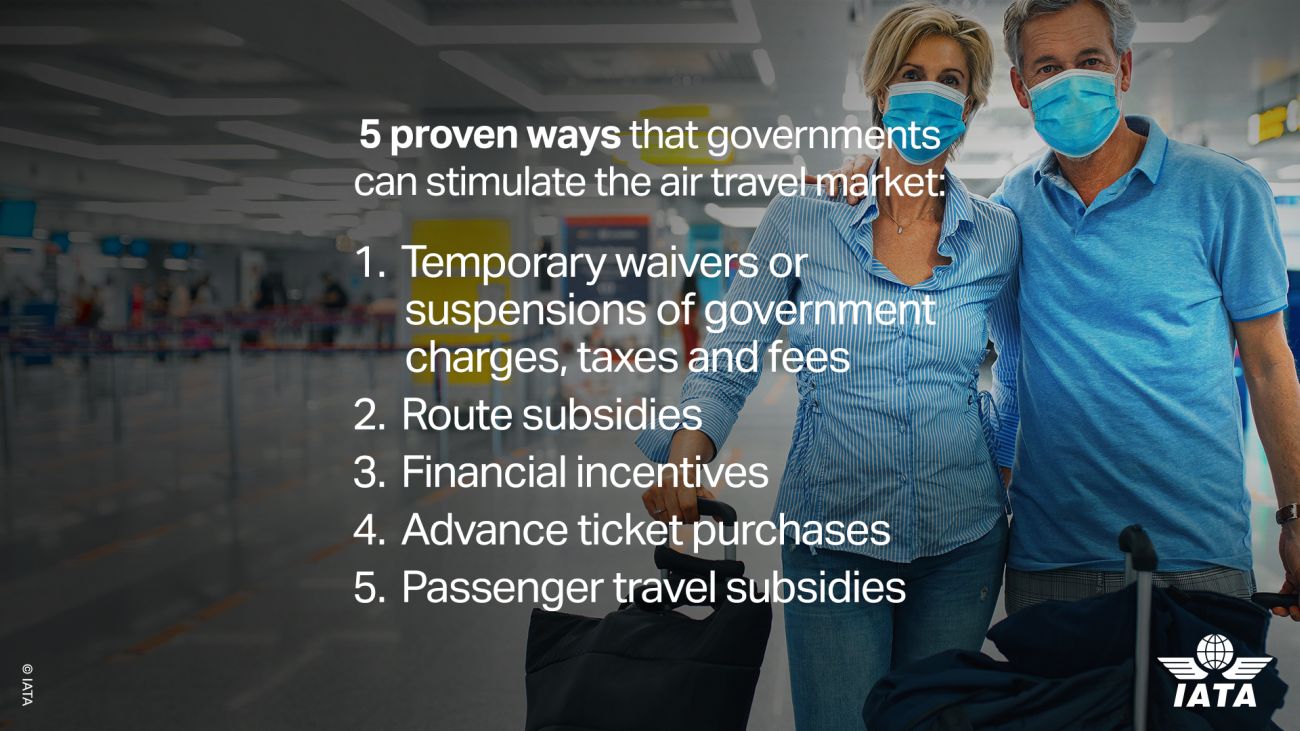 1. temporary waivers or suspensions of government charges, taxes and fees to airlines and passengers aimed at reducing flight costs and lowering travel costs for passengers

2. route subsidies for flights to local/regional destinations to support connectivity for rural communities and business

3. financial incentives in the form of rewards for operating flights, or seats flown, which can support airlines while load factors or yields are too low

4. advance ticket purchases that governments can use for future trips or distribute to the traveling public in the form of vouchers to support travel and tourism

5. passenger travel subsidies in the form of vouchers for passengers or as a percentage cash-back on overall travel costs.

Such measures, IATA said, will encourage travel and coordinated testing protocols will enable a safe re-opening of borders.

Since the Covid-19 outbreak, governments have helped airlines survive the crisis with approximately 173 billion dollars in support but the industry will need more, IATA said. 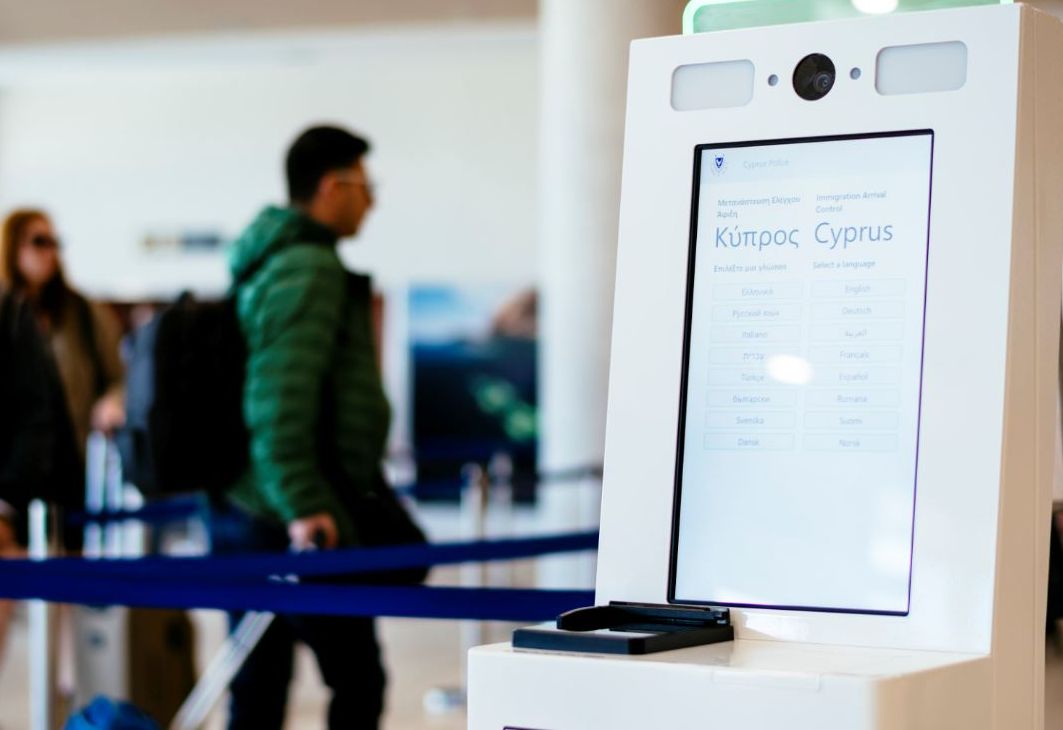 “A robust economic recovery needs people to start traveling again. Every job in aviation supports a further 29 jobs, demonstrating the broad impact that re-connecting the world will have,” said de Juniac.