ITB-IPK Study: Travelers Interested in Travel to Europe Next Year 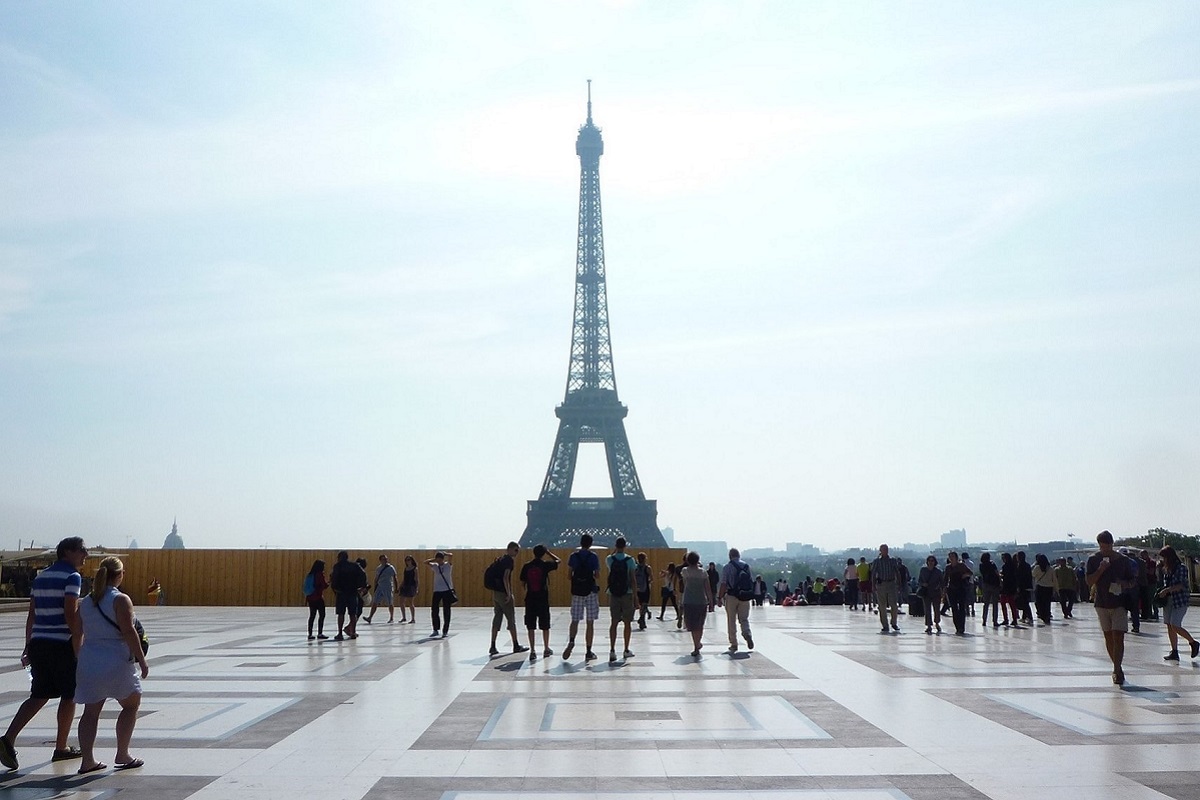 People appear to be ready to travel mostly in Europe in the new year placing high priority on health standards, a second study on travel in the Covid-19 era released this week by ITB Berlin and IPK International reveals.

More specifically, Germans, Swiss, Dutch and Austrians are showing above-average interest in traveling abroad in the next 12 months with a  tendency towards destinations in Europe, according to the study.

Spain, Italy, and Austria are the top three destinations of choice among German travelers, the survey – conducted in Germany and in 17 other markets worldwide – found.

Meanwhile, interest in destinations outside Europe is still well below average and has barely recovered in recent months.

The survey also found that increased security standards are key requirements for potential travelers. Factors affecting decision to travel include stringent safety protocols and a positive safety image regarding destinations. 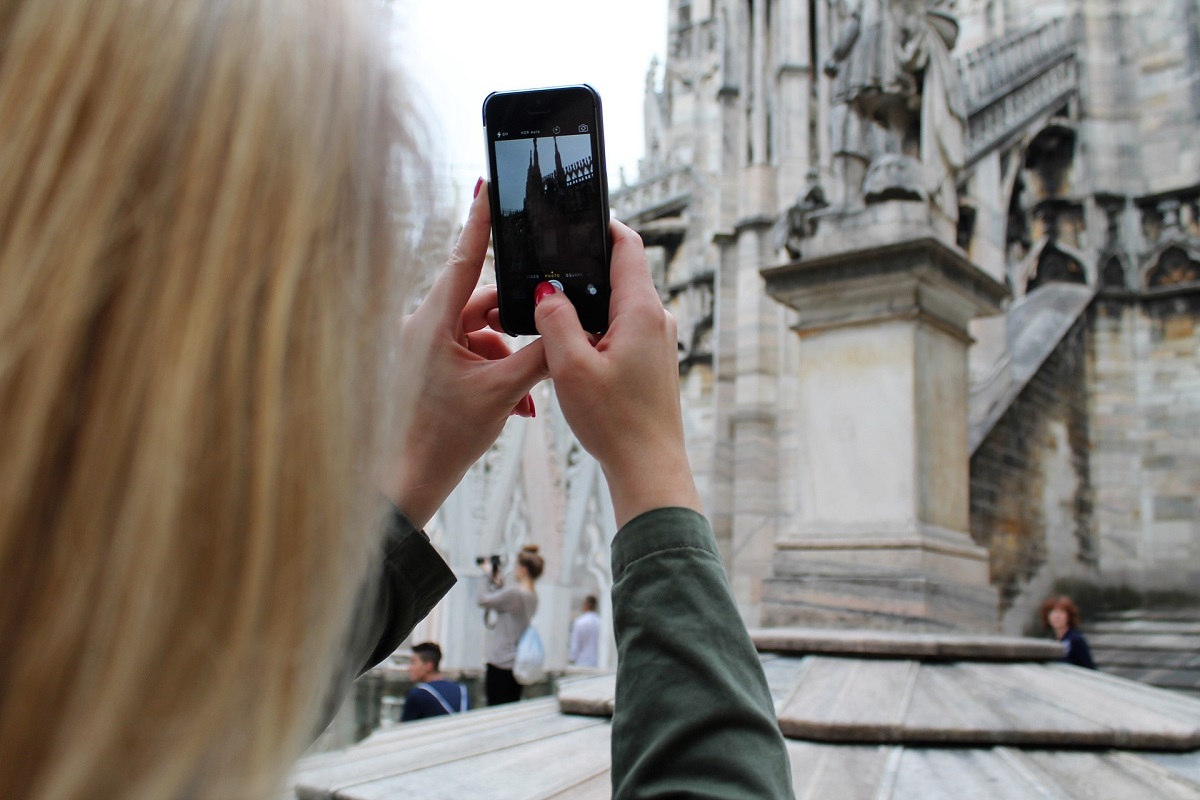 Findings also reveal that measures to minimize the risk of infection have not lost any of their importance compared to four months ago.

According to the survey, travel is expected to increase rapidly and on a widespread basis once the Covid-19 vaccine is made largely available and travel restrictions are lifted.

– more than average travel abroad for Germans
– high satisfaction with international travel in Covid-19 times with 66 percent of Germans polled saying it was “better than expected”
– a large percentage said traveling cheaper in the pandemic is not an option
– attitudes towards air travel have improved slightly
– and safety image for destinations and tourist offers has also improved.