PM: Greece Must Avoid a 3rd Wave of Covid-19 at All Costs 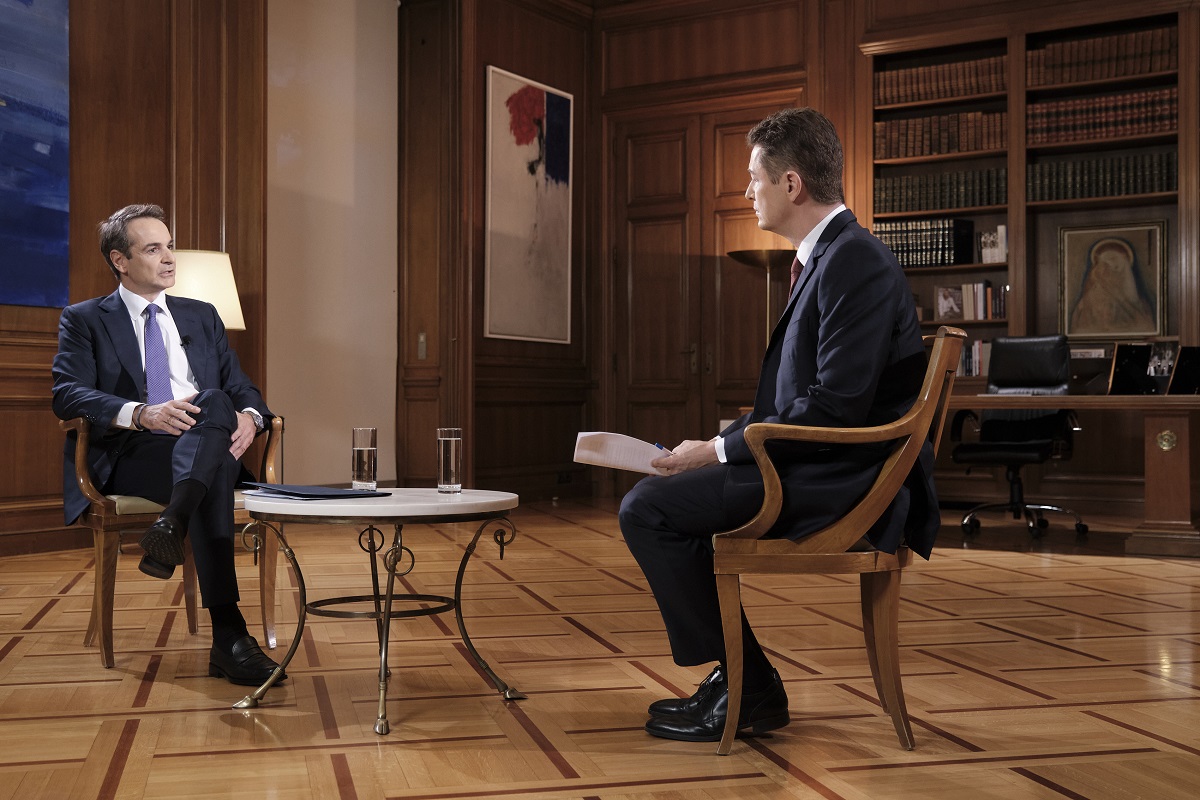 Greek Prime Minister Kyriakos Mitsotakis backed his government’s decision on Monday to continue lockdown measures into the new year stressing the need to avoid a third wave of Covid-19 at all costs.

Speaking on Alpha TV, Mitsotakis admitted that Greece was going through a “difficult second wave, we’ve evaded the first wave, and in any case, we cannot go through a third wave”.

He went on to reiterate that there was no evidence that tourism was to blame for the second wave of the deadly virus.

Mitsotakis referred to the example of other countries that opened to tourism and saw the number of cases skyrocket, something, which he said, did not occur in Greece. He went on to add that popular tourist destinations such as Corfu, Crete, and Rhodes, which welcomed the brunt of travelers this year, have not faced a Covid resurgence. 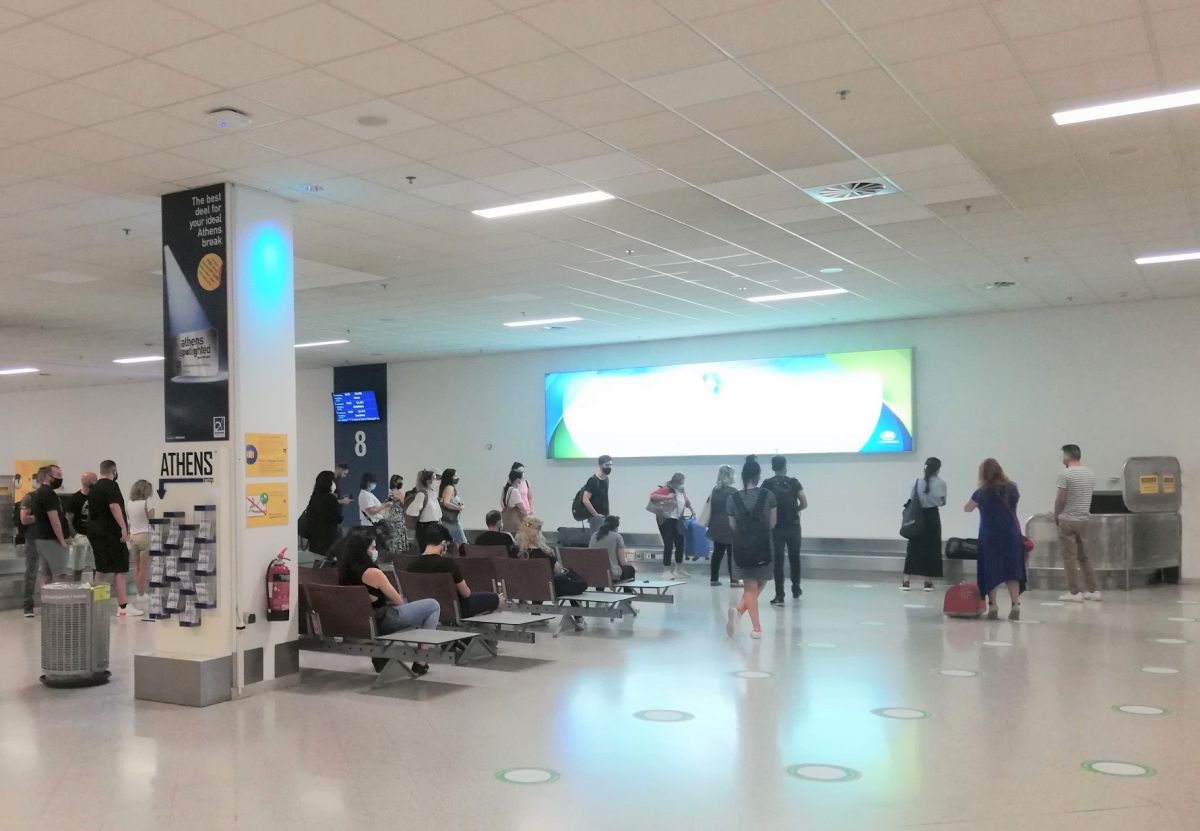 “On the contrary, areas without tourism such as Drama and Pella have been hit. So there is no link between opening to tourists and a second wave,” he said, adding that had there been a connection between tourism and virus resurgence, it would have been seen in September.

“I think we did well and opened up tourism. Almost all European countries did the same. No country conducted as many tests as we did at entrance gates. And I believe that we have achieved and received some benefit from tourism while protecting the country’s population,” he said. 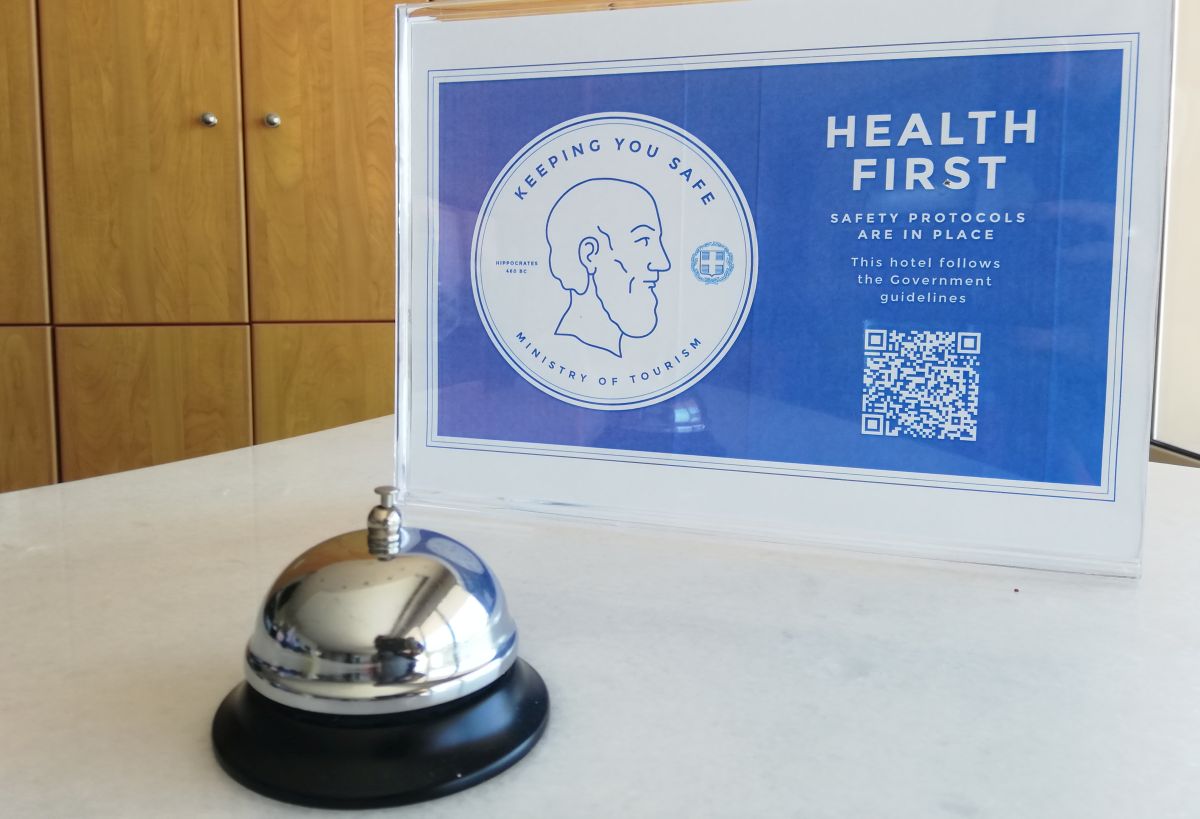 Backing the decision to open to tourism, the prime minister pointed to the extensive testing of tourism professionals and employees in related sectors.

“We saw almost zero cases there. The issue, then, has to do with [virus] spread in the local community mainly, but not only, from entertainment which was then moved to homes. We had some issues in workplaces, in nursing homes and that is why we are seeing a second wave,” he said, stressing that most European countries are in the same predicament.

Lastly, with regard to northern Greece, which has been hit hard by Covid-19 and hundreds of positive cases daily, Mitsotakis said few tourists visited the area due to closed borders there.