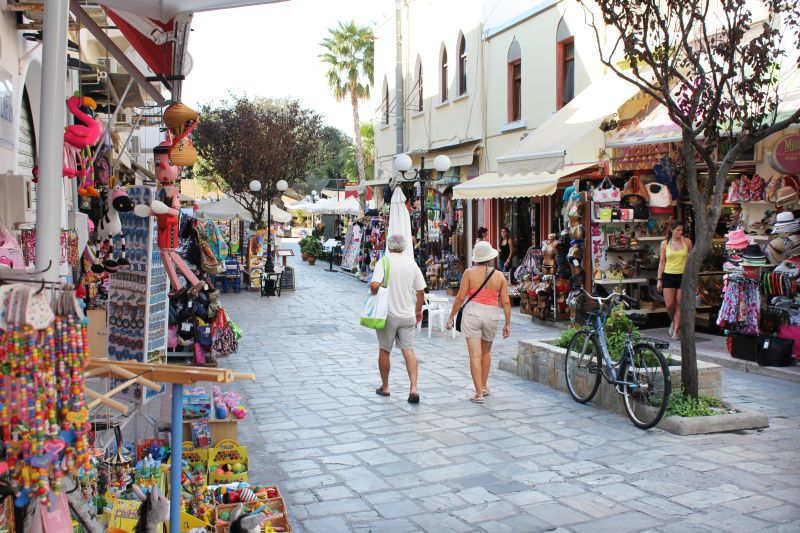 INSETE, the Greek Tourism Confederation’s (SETE) research body released a study this month revealing that overall, the difference in spending by European travelers in both Greece and Spain is small.

The study comes to reverse the perception that Greece is a cheap destination for European tourists when compared to its main competitors.

On the contrary, the INSETE study found that comparison of published data for average per capita expenditure in the two countries was not possible due the use of different methodology.

Indicatively, average per capita expenditure last year in Spain came to 1,102 euros and to 564 euros for Greece, and in 2018 to 1,084 euros and 520 euros, respectively, based however on figures calculated using different methods.

According to the study and based on comparative adjustment of data from both countries, the difference between average expenditure in Greece and Spain is limited to 54 euros in 2018 (from 564 euros based on published data using different analysis methods) and to 9 euros in 2019 (from 538 euros).

“The main differences,” according to INSETE analysts have to do with including other costs in the figure under assessment.

“In Greece, only the part of the cost that remains in the country is measured, not including the cost of the air or ferry ticket, even if the airline or ferry company is Greek. The measurement also includes guests who do not stay overnight as well as cross border workers,” said INSETE.

In Spain, however, the total cost of travel is incorporated in the study, which means that expenditure regardless of whether it remains in the country or is collected by third parties abroad (eg air ticket, intermediate fare, etc) and the measurement applies only to tourists with at least one overnight stay. 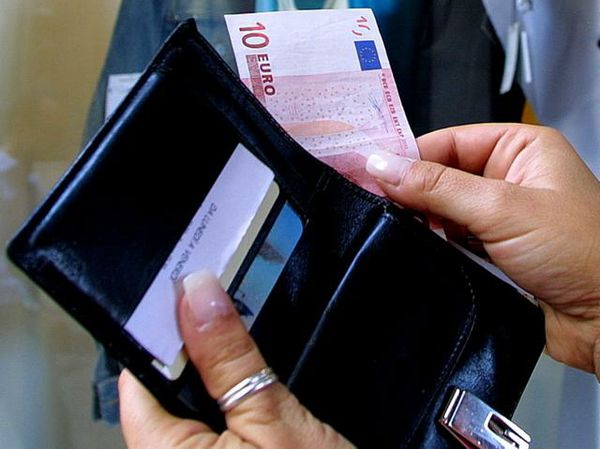 The study found the difference in spending to range from 20 euros (Germany) up to 350 euros (France). In contrast, visitors from the US and Russia spend much more in Spain at 1,743 euros and 1,516 euros, respectively than in Greece (1,686 euros and 1,058 euros, respectively). This disparity however decreased in 2019 compared to 2018 demonstrating, INSETE says, that there is room for improvement of the Greek tourism product so as to attract higher spending visitors.