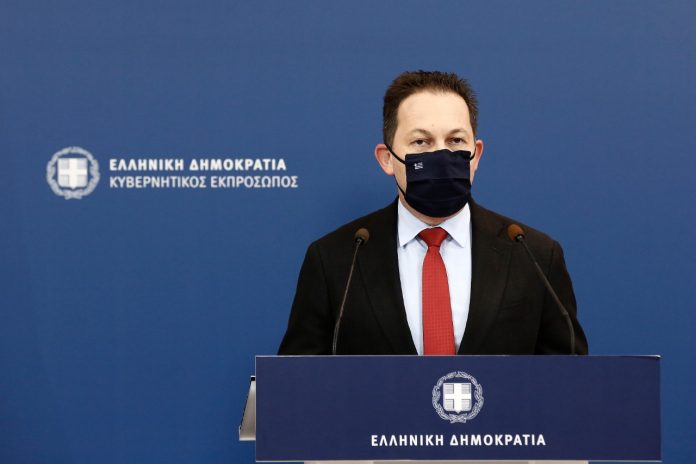 Greece announced on Thursday that it would be extending the country’s second Covid-19 lockdown by a week to 6am on December 14 allowing in meantime the opening of retail stores selling holiday goods.

This is the second extension of the containment rules beyond initially announced dates after failure of current measures to bring down the number of daily recorded Covid-19 cases and deaths resulting in increasing pressure on the health care system.

Citing the latest data, Government Spokesperson Stelios Petsas said the gradual return to economic and social activity is being pushed back due the number of new infections which was stabilizing or reducing but at a “slower than expected” rate.

Petsas went on to add however that retail shops selling Christmas items will be able to open on exception on December 7. Details on the operation of stores and supermarkets – also allowed to sell seasonal goods – will be announced on Friday. 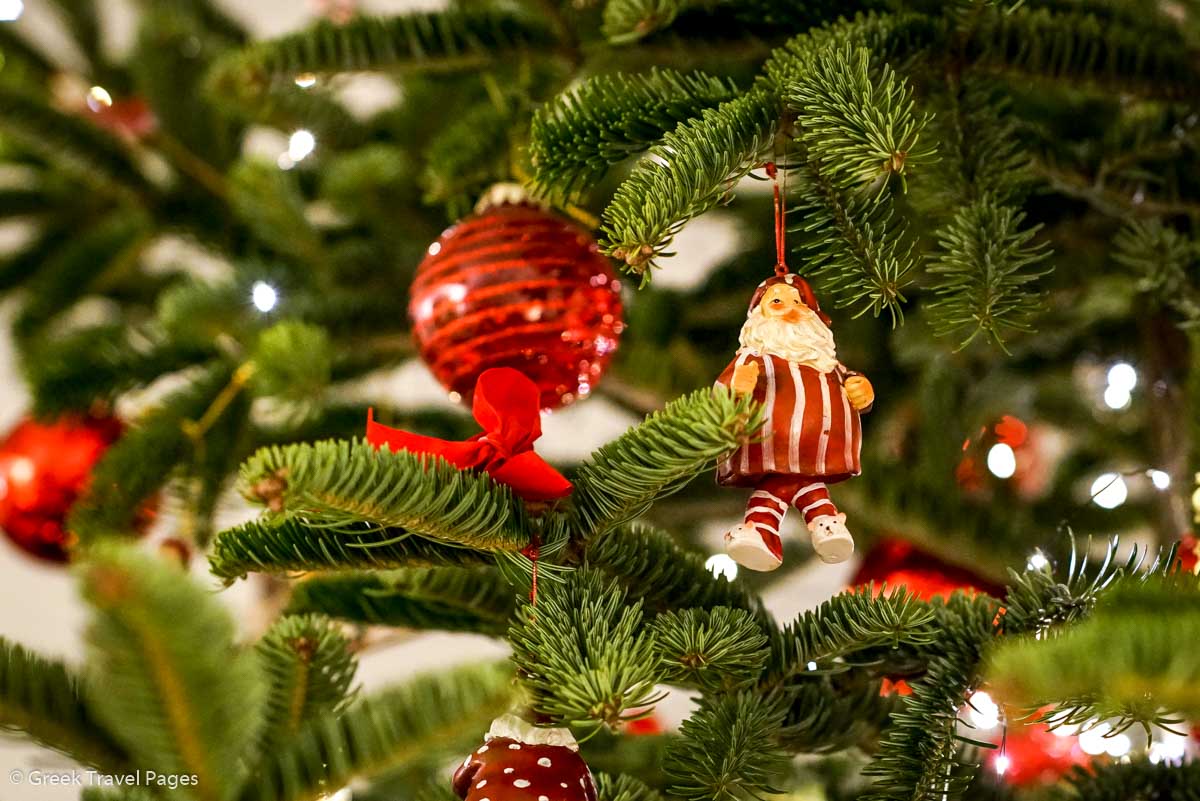 Speaking on Wednesday, Petsas said the government was still unable to say which areas would resume activity first, but reiterated that return to normal conditions would proceed “gradually”.

“The extension of the existing measures is seen as imperative as the viral load remains high. Our priority is the protection of public health and lives,” Petsas said reminding that Covid-19 vaccination is free and voluntary and efforts will be made to convince everyone of its importance.