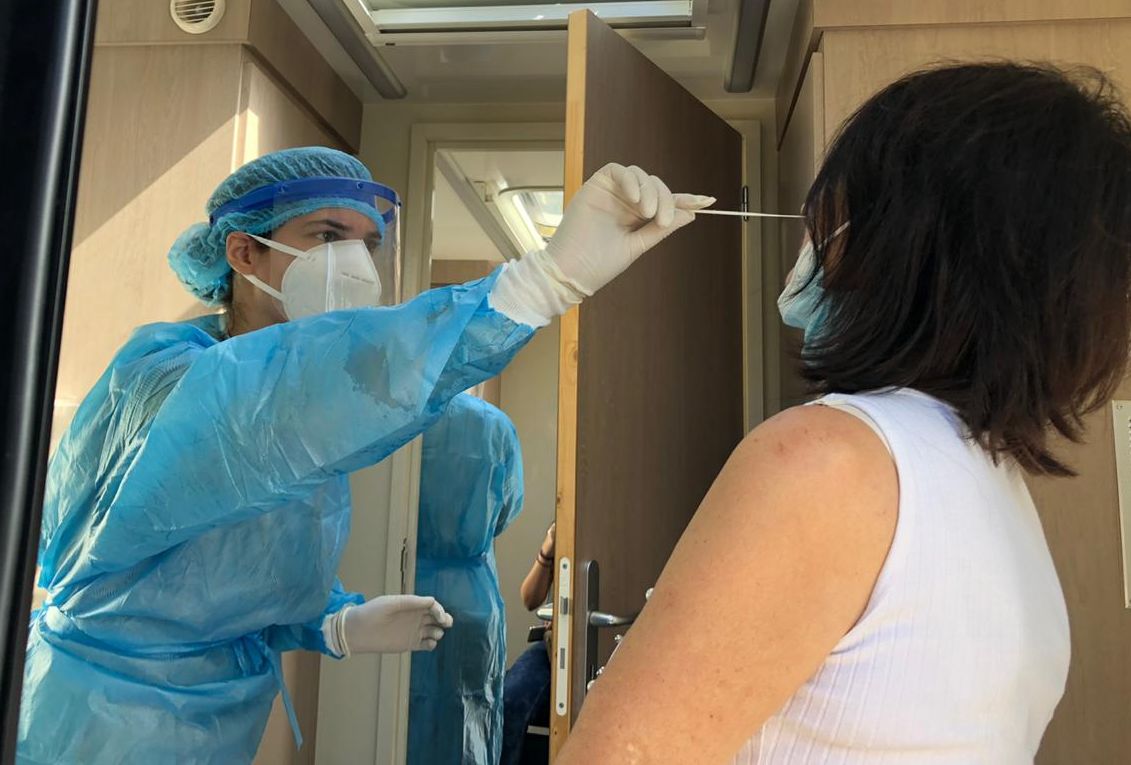 Greece announced this week that a locally produced rapid antigen test for Covid-19 was nearing completion and that the search for a company to produce the testing kit was under way.

Part of a 2.9-million-euro research program funded by the Development Ministry, the Greek-made Covid-19 test “puts Greece at the forefront of developments in the study of the virus and the production of knowledge for dealing with this health crisis”.

Describing the news as a “major success”, the development ministry said the pending patent for the test will be issued by the Industrial Property Organization.

Six Greek research centers and four universities under the the General Secretariat of Research and Technology (GSRT), worked on the antigen test, which is expected to facilitate large-scale testing by Greek health authorities in the fight against the deadly virus.

“It demonstrates that Greece can produce the same know-how in matters related to the health sector and not be dependent on imports of products and services from abroad,” said Greek Prime Minister Kyriakos Mitsotakis.

Greece’s ‘Repositioning’ Strategy to be Presented in 2021