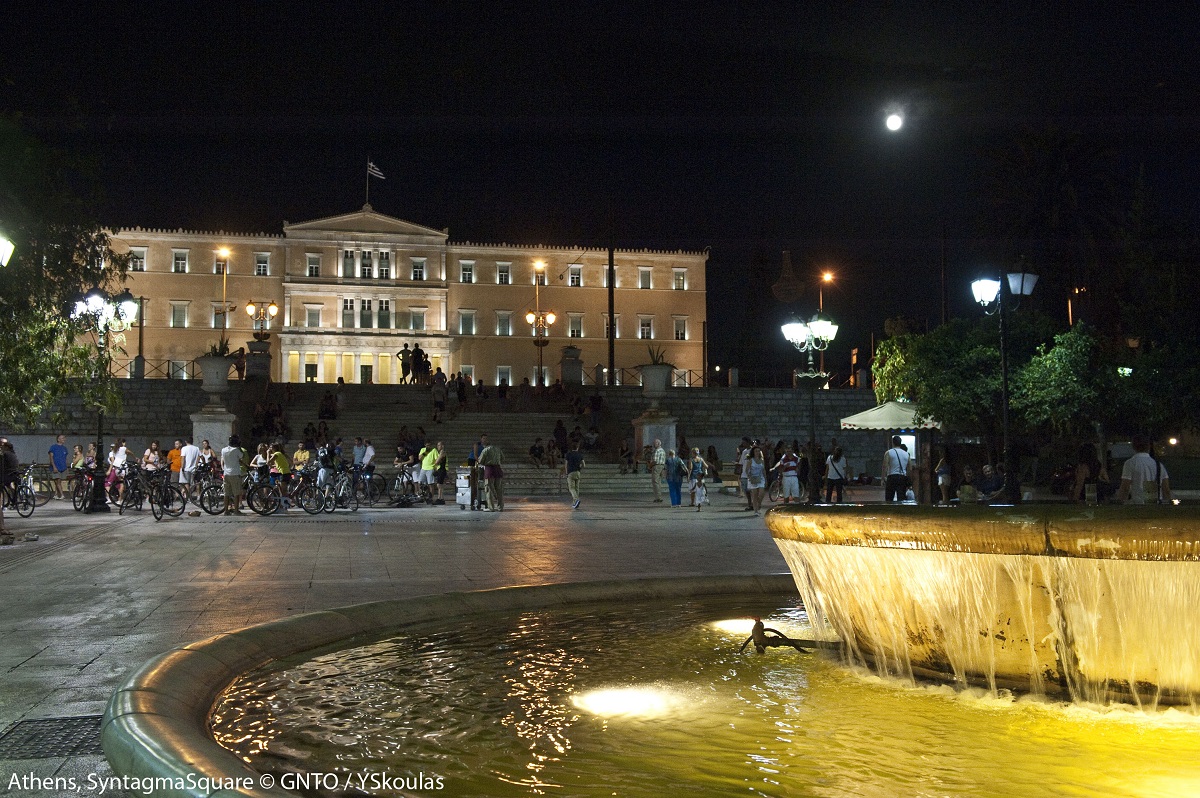 Eurogroup – an assembly of the eurozone’s finance ministers – approved this week the release of 767 million euros in support after the European Commission commended Greece for implementing reform commitments despite the unprecedented circumstances posed by the coronavirus outbreak.

The new tranche of debt relief, agreed to as part of Greece’s post-bailout program, comes after the fifth consecutive positive assessment of Greece’s eighth enhanced surveillance report published on November 18.

“This was the fifth consecutive positive report for Greece, in about a year, and the third successful report in the midst of the unprecedented global health crisis,” stressed Greek Finance Minister Christos Staikouras.

In a statement on Greece issued on Monday, the Eurogroup praised Greece’s progress with reform implementation and  its quick and effective response to the pandemic mitigating economic repercussions.

“The Eurogroup welcomes the assessment by the European institutions that taking into account the adverse circumstances caused by the pandemic, Greece has taken the necessary actions to achieve its specific reform commitments, and that the necessary conditions are in place to confirm the release of the fourth tranche of policy-contingent debt measures,” said the report. 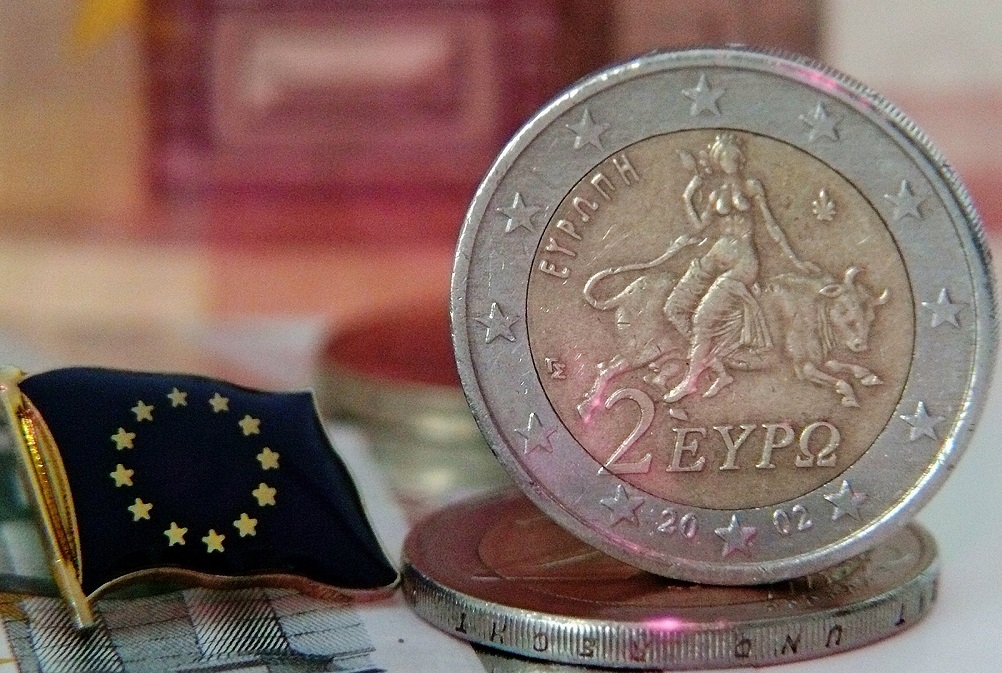 Greece is advised to use the funds available under the Recovery and Resilience Facility to maximum effect by implementing an ambitious pro-growth reform agenda.

“Some welcome and well-deserved good news for Greece today despite the difficult situation and the role ahead of the country. For this reason, the Eurogroup has agreed to the release of the next set of debt measures, worth 767 million euros,” said European Commissioner for Economic and Financial Affairs Paolo Gentiloni.

The Eurogroup also calls on Greek authorities to address remaining vulnerabilities in the financial sector, to continue implementing reforms in the area of public administration and public revenue administration and to proceed with the arrears clearance plan.

“The government and its financial staff, utilizing the trust of partners, institutions, markets, investors, credit rating agencies and – primarily – Greek society, continue to design and implement policies in order to overcome the current difficulties with the least possible social and economic impact, to re-organize our economy and lay the foundations for strong, sustainable, smart and socially just development,” said Staikouras.

Greece’s ninth enhanced surveillance report is expected to be published in February 2021.